The RSPCA is urging the Government to turn words into action and commit to protecting animal welfare standards post Brexit after the US called for the wholesale removal of trade barriers. US trade demands could open the UK food market to products such as chlorinated chicken or hormone-treated beef, it was revealed today, and could […] 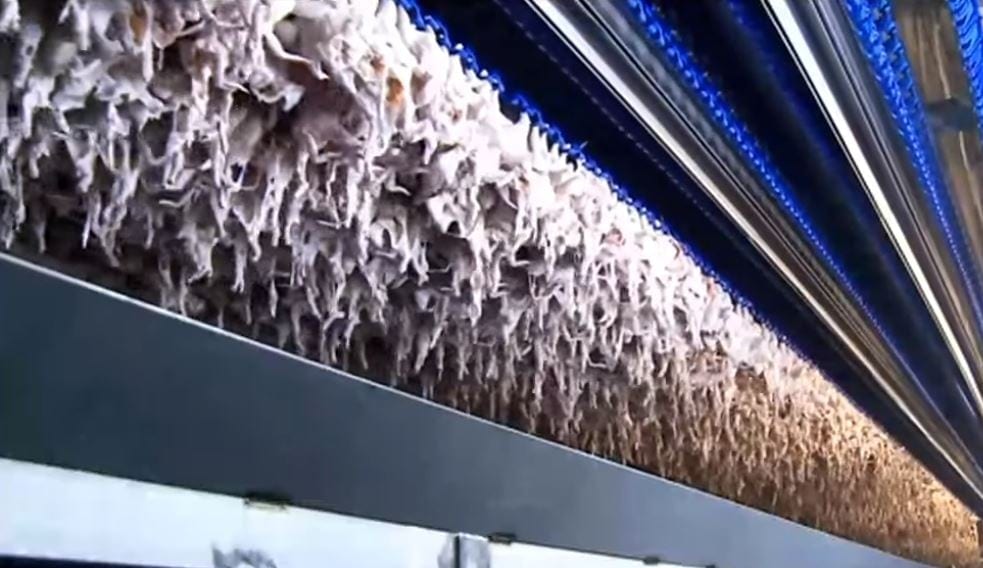 The RSPCA is urging the Government to turn words into action and commit to protecting animal welfare standards post Brexit after the US called for the wholesale removal of trade barriers.

US trade demands could open the UK food market to products such as chlorinated chicken or hormone-treated beef, it was revealed today, and could even sanction the sale of products with dangerous materials such as asbestos.

The animal welfare charity is calling on the Government to accept an amendment to the Trade Bill in the House of Lords next Wednesday in order to make its commitment clear in law.

RSPCA Head of Public Affairs David Bowles said: “News of the US administration’s objectives for a trade deal with Britain after Brexit is very concerning for animal welfare. We have repeatedly said that Brexit offers the opportunity for the UK to be a world leader in animal welfare, producing a gold standard in how farm animals are treated.

“The UK currently bans products such as chlorinated chicken, hormone-treated beef or cruel farming practices such as the conventional battery egg cage or pig sow stalls. Unless we uphold these standards when we leave, we face a race to the bottom, where price, not quality, influences what ends up on our supermarket shelves.

“The Government have consistently said they would not negotiate away our high animal welfare standards but have failed to put this into legislation. Next Wednesday’s vote is the last chance to protect our consumers, farmers and high welfare standards. We cannot allow the US to open the flood gates to imported goods produced under much lower farm animal welfare standards than we currently accept. Farmers here could be undercut by these cheaper, lower-quality imports with shoppers facing products currently illegal.

“Ensuring animal products that are imported to the UK meet our high welfare standards must be a priority not just for animal welfare reasons but also to protect the integrity of UK food and the commercial viability of UK farming.”

The UK currently has much higher standards than many non-EU countries with which it is seeking trade deals.

For example, the USA gives growth hormones to its cattle, still uses conventional battery cages in most States and washes its chicken in chlorine because it rears its chickens much more intensively than the UK, which increases the risk of disease.

The RSPCA would also like to see the commitment to protecting the UK’s domestic animal welfare standards enshrined in the Trade Bill and all current animal welfare laws, at the very least, to be kept to the same standard, including: