Rory Stewart has overtaken Jeremy Hunt into second favourite for leadership after a widely praised performance on last night’s Channel 4 debate. Bookies price Stewart at 12/1 with Hunt now languishing in third place at 21/1. Michael Gove is seemingly out of the running to make the top two with odds of 45/1, although Boris […] 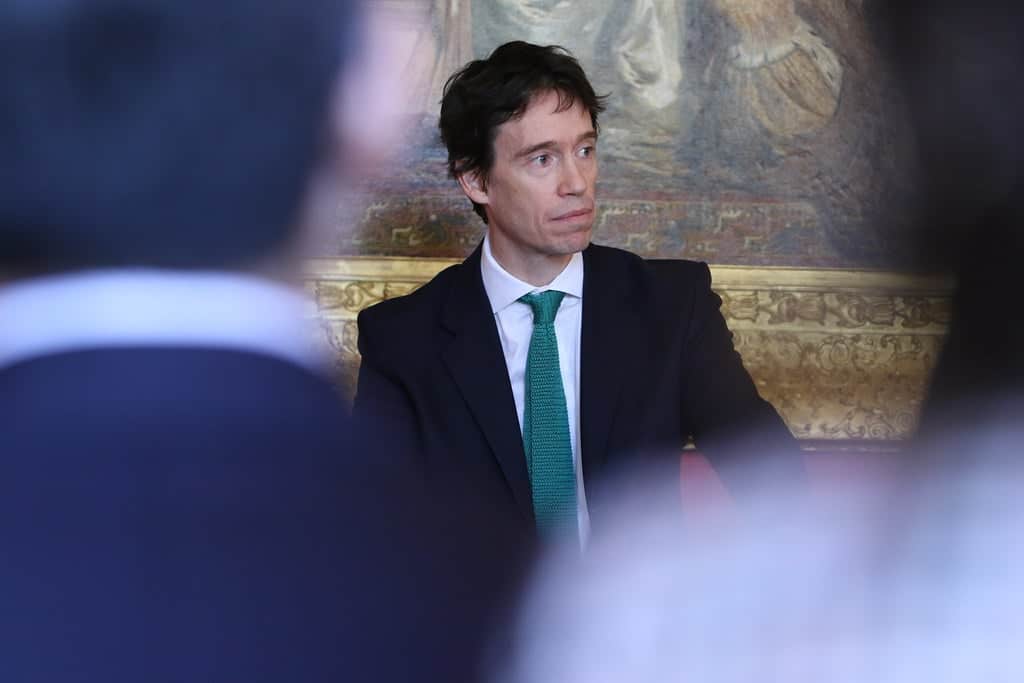 Bookies price Stewart at 12/1 with Hunt now languishing in third place at 21/1.

Michael Gove is seemingly out of the running to make the top two with odds of 45/1, although Boris Johnson’s odds have shortened over the weekend from 2/7 to 1/6 despite his no-show last night.

Betfair Spokesperson Katie Baylis said: “Failing a dramatic turn around, Boris Johnson is a shoe-in to be announced as one of the top two candidates for the Tory Leadership on Thursday and despite refusing to take part in last night’s leadership debate his odds have shorted from 2/7 at the end of last week to 1/6 this morning for the job.

“The big battle is for who will get that second spot and it’s Rory Stewart who has emerged as the favourite with Betfair Exchange punters following last night’s debate and is now 12/1 second favourite for the leadership from odds of 29/1 last week, while Jeremy Hunt is out to 21/1 from 17/2.