An ‘appalling’ rise in deadly super bugs E.coli and MRSA is linked to the Conservatives cutting and outsourcing cleaning contracts, according to GMB. Three thousand cleaners have been slashed from the NHS wage bill since 2011/12, new figures reveal – despite hospitals treating more than a million more patients every year since then. Meanwhile in […] 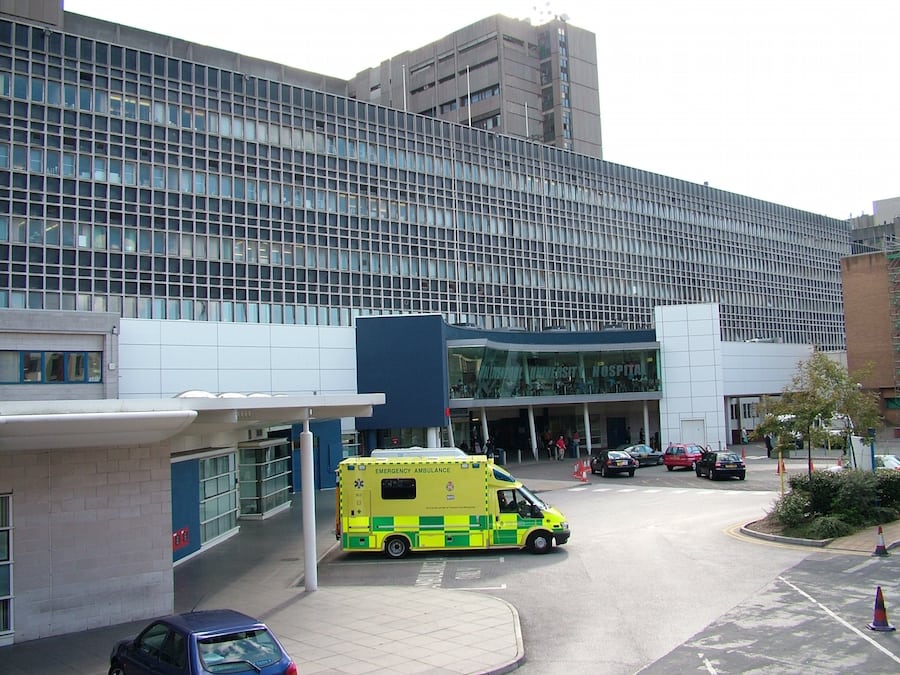 An ‘appalling’ rise in deadly super bugs E.coli and MRSA is linked to the Conservatives cutting and outsourcing cleaning contracts, according to GMB.

Three thousand cleaners have been slashed from the NHS wage bill since 2011/12, new figures reveal – despite hospitals treating more than a million more patients every year since then.

Meanwhile in the past year cases of E.coli, MRSA and MSSA – a strain of the MRSA bacteria – have rocketed by more than 8,000.

Between 2004 and 2008 MRSA infection rates were cut by 57 per cent after the Government was forced to spend £120 million on cleaning and other improvements following the rise of ‘super-bug’ antibiotic resistant bacteria.

However, official statistics show that the number of MRSA infections increased in 2015/16 after many years of decline.

Meanwhile, a shocking new study by Oxford University has found that the risk of MRSA infection is 50 per cent higher in hospitals that outsource cleaning contracts, compared those that keep cleaning services in-house.

“There must be no going back to days when thousands of people died every year due to preventable hospital related infections.

“That’s why the recent increase in cases of MRSA and other bacterial infections is so concerning.

“We know that having proper numbers of well-treated cleaners makes a difference.

“Our members do their best even when faced with long hours and low pay, but skyrocketing patient numbers are stretching them to their limits.

“The NHS faces a multi-billion pound gap in its finances by 2020, and the fear is that Trusts will be tempted to cut or outsource cleaning services even further.

“Trusts need to put public safety first and stop treating cleaners as a soft target for cost-cutting, and the Government must provide the NHS with the fair funding that it urgently needs.”