“This study has many policy implications for the future progression of COVID-19 and health messaging in general. In a highly partisan environment, false information can be easily disseminated.” 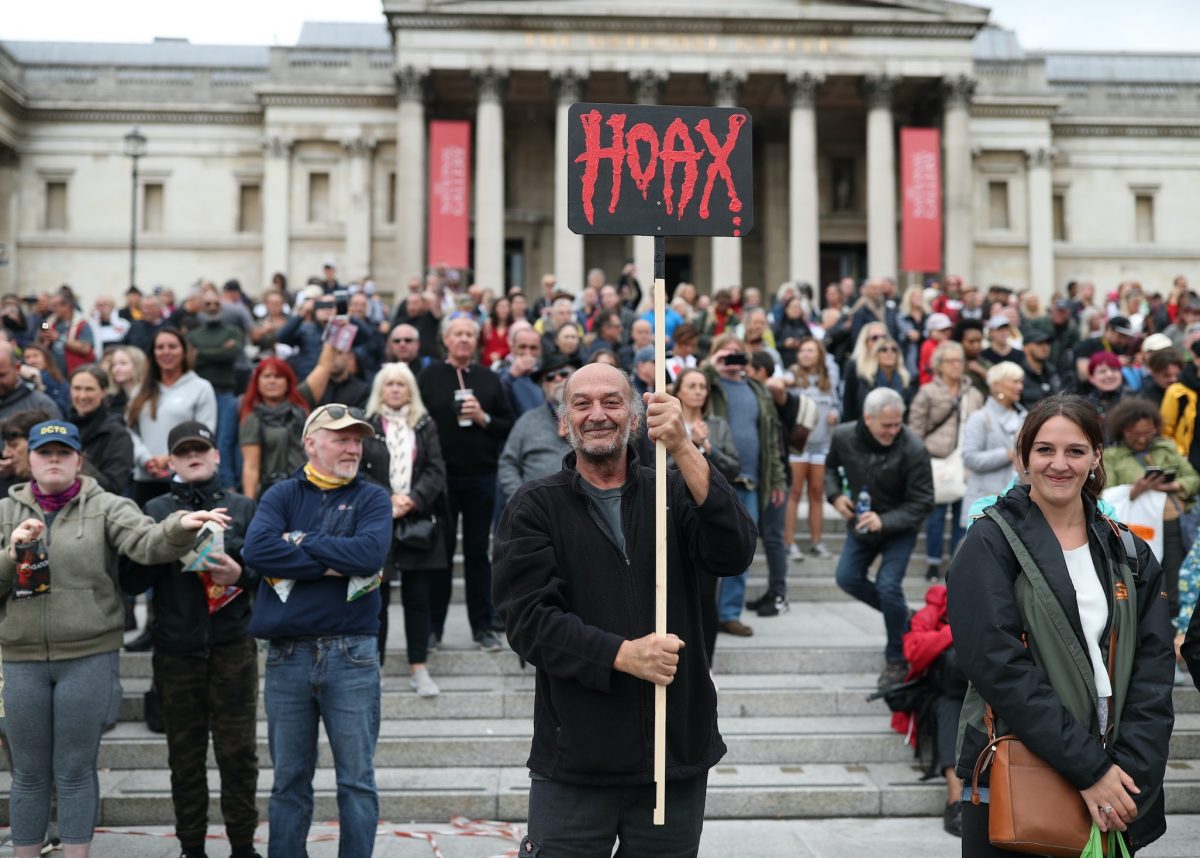 Right-wing television audiences are much more likely to ignore Covid-19 restrictions, according to a new study.

Viewers of channels such as Fox News could pose higher risks of spreading Covid-19 because they are less inclined to self-quarantine, social distance and wear masks, suggests The BMJ study.

Conservative media outlets in the US have faced criticism for their biased health messaging during the pandemic and for consistently downplaying the virus’ danger, according to the researchers.

The team suspects such political bias may explain the behavioural differences they observed and added that public health messaging is “doomed to fail” if media channels continue to cover coronavirus politically.

Erfei Zhao, a doctoral researcher at the University of Southern California, US, said: “Specifically, republican ideology has long been centred around the idea of individualism and an emphasis on personal freedom.

“Therefore, it is possible that people who trust Fox naturally prefer a more ‘hands-off’ approach and are more likely to refuse strict health policies such as self-quarantining and social distancing.”

Mr Zhao added: “Health messaging, despite being one of the few effective ways to slow down the spread of the virus in the absence of a vaccine, is doomed to fail if the media prioritise political interests over population health.”

To probe the link between media bias and health behaviours, the researchers studied whether treatment of Coronavirus restrictions differed according to viewer’s trust in left-or right-wing TV media.

They drew on data from an online survey, which began in March this year and included several follow up waves of questioning later in the year. More than 4800 adults living independently in the US completed the surveys.

Participants were asked about behaviours over the past week such as hand-washing, the use of face coverings, and risky actions including whether they went to bars or clubs, attended large gatherings or visited other people’s homes.

They were also asked how much they trusted 18 media sources for information on COVID-19, with a particular focus on the left wing CNN and the right wing Fox News, the two largest news outlets in the US.

Participants were also presented with 20 other information sources and asked which they used.

On average, respondents said they had used around three professional sources and around six other diverse sources to learn about the Coronavirus in the preceding week.

Marked on a scale of zero to five, with five denoting the most preventative behaviours, Fox News devotees scored an average of 3.41, while people who trusted CNN more than Fox News scored 3.85.

The team also found that health behaviours changed significantly over time, with people initially acting more cautiously, before they relaxed as the pandemic unfolded.

But once again, these changes varied by media preference, with the speed of change much faster among those who preferred Fox News.

Those who expressed no media preferences adhered more to Covid-19 guidelines than those who trusted Fox News more, during the last two survey waves.

Among the most likely to practise preventive behaviours were people aged 65 and above, women, those of non-Hispanic or Asian ethnic backgrounds and the most educated.

Those with a job, but who were unable to work from home, were least likely to follow the rules.

In addition, participants who sourced their information from more sources were linked to fewer risky behaviours, who drew from a narrow range.

The researchers stressed that, due to uncertain causes, people’s behaviours may be influenced primarily by their personal politics. Media, therefore, could be a proxy for political preference instead of a source of information.

Despite that, Mr Zhao concluded: “This study has many policy implications for the future progression of COVID-19 and health messaging in general. In a highly partisan environment, false information can be easily disseminated.”