"I’m sure Marcus Rashford and everyone who campaigned successfully for kids to be fed properly during the pandemic weren’t thinking certain children should be scapegoated due to where their parents were born and their immigration status.” 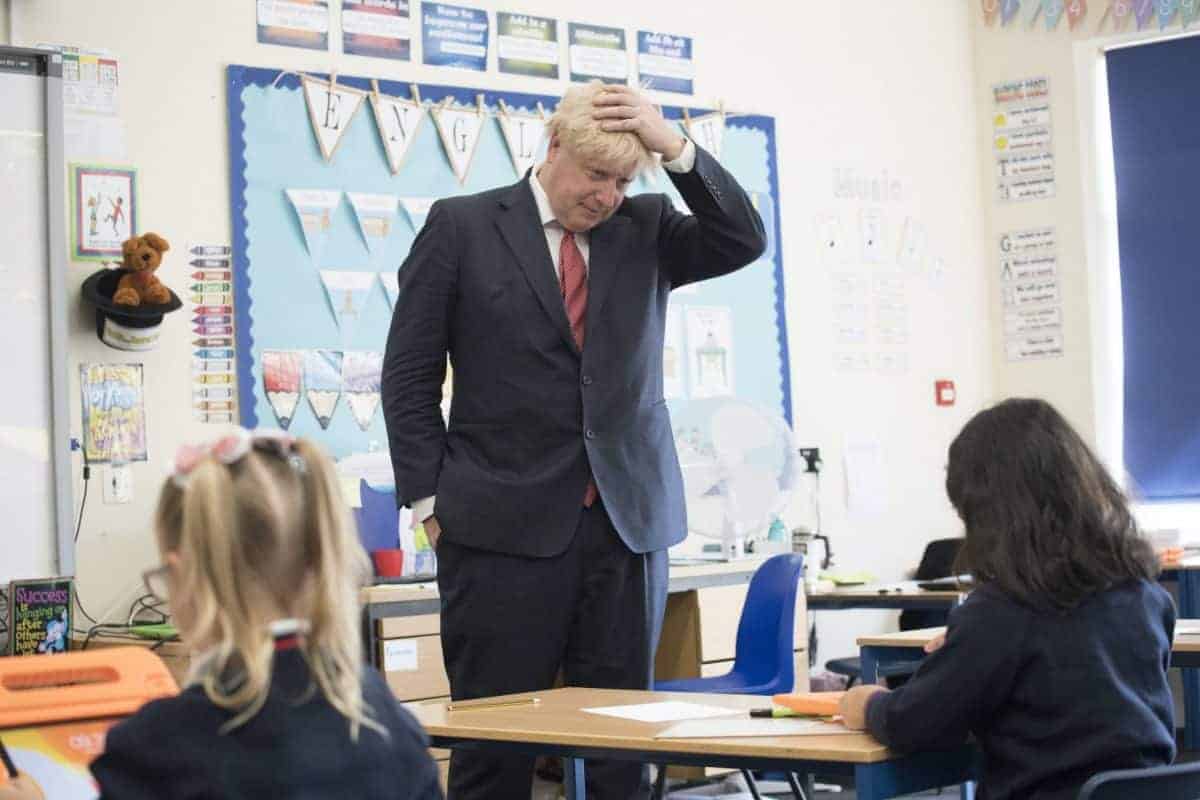 Boris Johnson was forced into a U-turn on continuing free school meals for lower income children over the summer after a high-profile campaign by Manchester United footballer Marcus Rashford. Food banks had been reporting an increase in malnutrition as the Covid crisis exacerbated food poverty.

However many migrant children have been excluded from the crisis scheme to continue free school meals over the summer and charities told us that it’s left families in hunger.

However immigration solicitor Vanessa Ganguin told The London Economic that there would be many families who would still be discriminated against by the policy, as the concession covers a narrow range categories.

The Children’s Society charity is spearheading a campaign with many other charities who believe it is discriminatory and cruel to allow many children from lower income families to be deprived of free school meals due to their parents’ immigration status.

You can add your voice to their plea to Secretary of State for Education Gavin Williamson to extend free school meals to all children from low income families here.

Boris Johnson seemed not to understand how NRPF works when he asked why they could apply for universal credit or such benefits, before promising: “we will see what we can do to help.”

The Children’s Society has previously estimated that over 100,000 children could be affected by the NRPF policy and are due to publish more up to date figures tomorrow.