On Friday, new confirmed daily cases of coronavirus hit 4,322 – the highest since May 8. 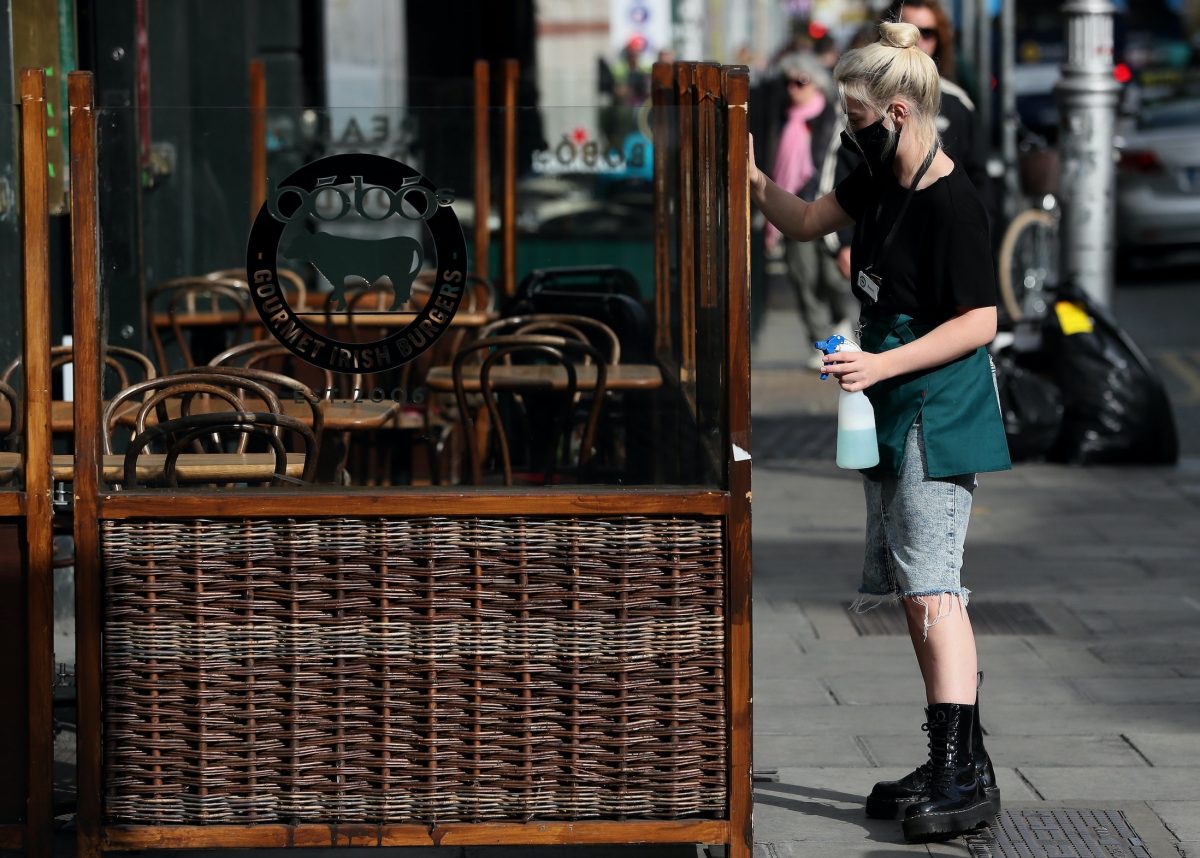 As Covid infections rise again there is an increase likelihood that more restrictions could be introduced and pubs and dining venues could be shut all day. In certain areas pubs already have to shut at 10pm. However, a nationwide restrictions on freedoms has not yet been implemented.

Doctors are urging the Government to introduce stronger coronavirus measures in England to drive down case numbers and avoid another national lockdown.

The British Medical Association (BMA) said that unless people stick rigorously to social distancing and infection control measures, or there is better enforcement, infection rates will soar and the NHS will “once again be crippled” as it tries to cope with the number of patients with Covid-19.

It is also urging the Government to reverse its stance on getting workers back to the office by encouraging the public to work from home, in order to reduce contact between people including on public transport.

Professor Neil Ferguson, from Imperial College London, said the UK was facing a “perfect storm” after controls eased over the summer.

Pubs and restaurants could be forced to shut shop within days after the Prime Minister was warned of “no alternative” to a second lockdown.

Boris Johnson could impose a sharp two-week lockdown within days to act as a “circuit breaker” against Covid-19.

The PM admitted while a second national lockdown was “the last thing anybody wants,” measures must be kept under view.

He said: “We’re looking very carefully at the spread of the pandemic as it evolves over the last few days and there’s no question, as I’ve said for several weeks now, that we could expect (and) are now seeing a second wave coming in.

“We are seeing it in France, in Spain, across Europe – it has been absolutely, I’m afraid, inevitable we were going to see it in this country.” 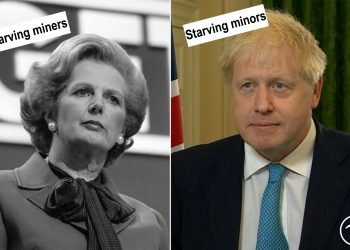