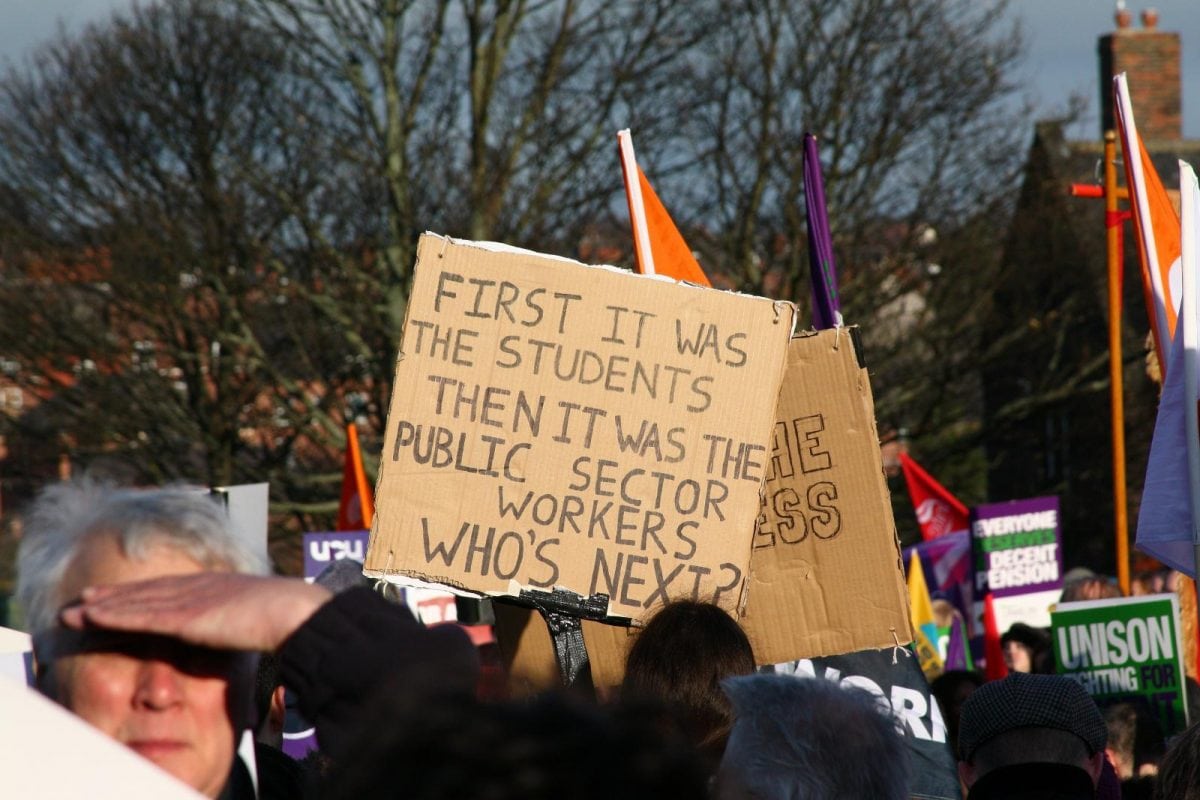 The majority of public sector workers – 55 per cent – including council workers, front-line school and police support staff, and civil servants are not covered by a Pay Review Body,

For years, Pay Review Bodies have been under orders from the Government to keep pay recommendations at 1 per cent – while ministers like Michael Gove insist the bodies are the ones responsible for setting public sector pay.

But the new report reveals that in order to enforce the cap on the 3 million public sector workers not subject to pay review bodies – the Government has stripped billions of pounds from the budgets of local Governments, schools and police forces.

The publication, titled ‘Public Sector Pay and the Forgotten Three Million,’ follows the Government’s rejection of the Police Review Body’s recommendation for a 2 per cent consolidated increase in police pay.

GMB estimates that approximately £5 billion has been taken from DCLG budgets in connection with the one per cent cap between 2013/14 and 2019/20.

· The annual public sector bill for agency and temporary workers has risen by £2.5 billion since 2012/13

· Public sector workers are twice as likely to work unpaid overtime as those in the private sector, and the pay cap is affecting 2.4 million children

Rehana Azam, GMB National Secretary for Public Services, said: “It’s a myth that Pay Review Bodies set public sector pay. Most workers aren’t covered by a Pay Review Body in the first place but they all have been subject to the divisive pay cap.

“This new report explodes the false claim that the pay cap does not apply outside of the Pay Review Body professions.

“Billions have been pinched from wage budgets and individual workers across the whole public sector.

“Social workers and PCSOs are on the front-line by any definition, but Ministers are now trying to wash their hands of them.

“We stand against all attempts to divide and rule over public sector workers. We need proper pay rises for teaching assistants as well as teachers, and police support staff as well as police officers.

“This Government con trick should convince no one. Theresa May and Philip Hammond won’t get a hearing on pay until they face up to their responsibility for pay throughout public services.

“The unfair and pernicious cap has caused lasting damage across the public sector. Recruitment and agency costs are spiralling out of control and it’s questionable whether the policy is saving any money at all.

“That’s why GMB and other unions are demanding a pay rise of at least 5 per cent to start to restore at least some of the quality of life that has been stolen from our dedicated members.

“GMB is proud to support all our members and to stand up for the forgotten three million who are being ignored by Tory politicians.

“We won’t stop campaigning until they have all received a decent pay rise.” 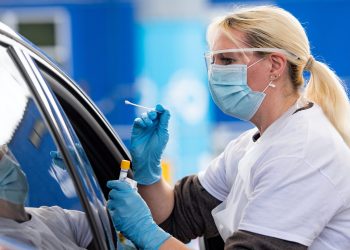