A petition signed by more than a quarter of a million Brits was thrown out by the Leader of the House of Commons because it was hosted on Change.org. 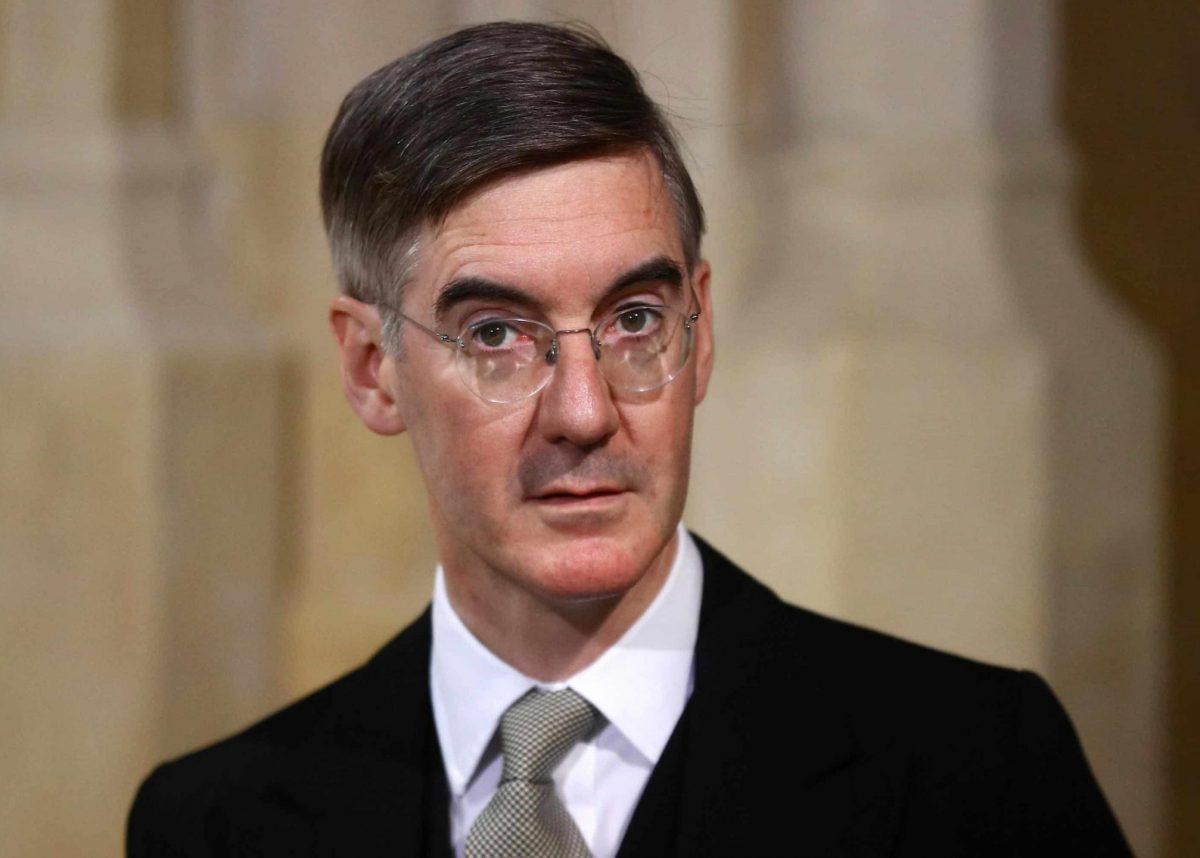 Petitions hosted on sites such as change.org will not be considered for debate in parliament regardless of how many signatures they get, Jacob Rees-Mogg has said.

The Leader of the House of Commons responded to a campaign by Joshua Brandwood calling for a ‘second Leveson inquiry’ into the media following Caroline Flack’s death in February.

The petition has received more than 270,000 signatures but it was thrown out after the MP for North East Somerset said only petitions started on the government petition website (petition.parliament.uk) would be considered for debate.

Mr Brandwood, who previously served as a Lancaster city councillor, told LancsLive that Mr Rees-Mogg’s response to him was ‘dismissive’.

“Over quarter of a million people have been ignored simply because the petition wasn’t set up on the government website”, he said.

“Change.org screens petitions in the same way as the government e-petitions website so the point he makes in his response is completely invalid.”

In a letter signed by Rees-Mogg, the MP stated:

“Petitions started on other websites are not considered for debate.

According to a parliamentary spokesperson petitions on change.org have never qualified for debate in Parliament, yet that hasn’t stopped a number of other campaigns being started up on the platform.

The Petitions Committee only has the remit to consider those that are started on the Parliament petitions site because they are unable to moderate external site petitions, meaning people from outside of the UK could contribute and they could be subject to fraudulent signatures.

Change.org have reached out to the petitions committee directly in the hope of working with them to recognise campaigns started on the platform.

Her death followed a number of high profile news articles that have been condemned as being overly intrusive.

Mr Brandwood wants more done to regulate tabloid reports and the behaviours behind them.