It comes amid warnings of relentless Arctic heatwaves which could be set to continue indefinitely. 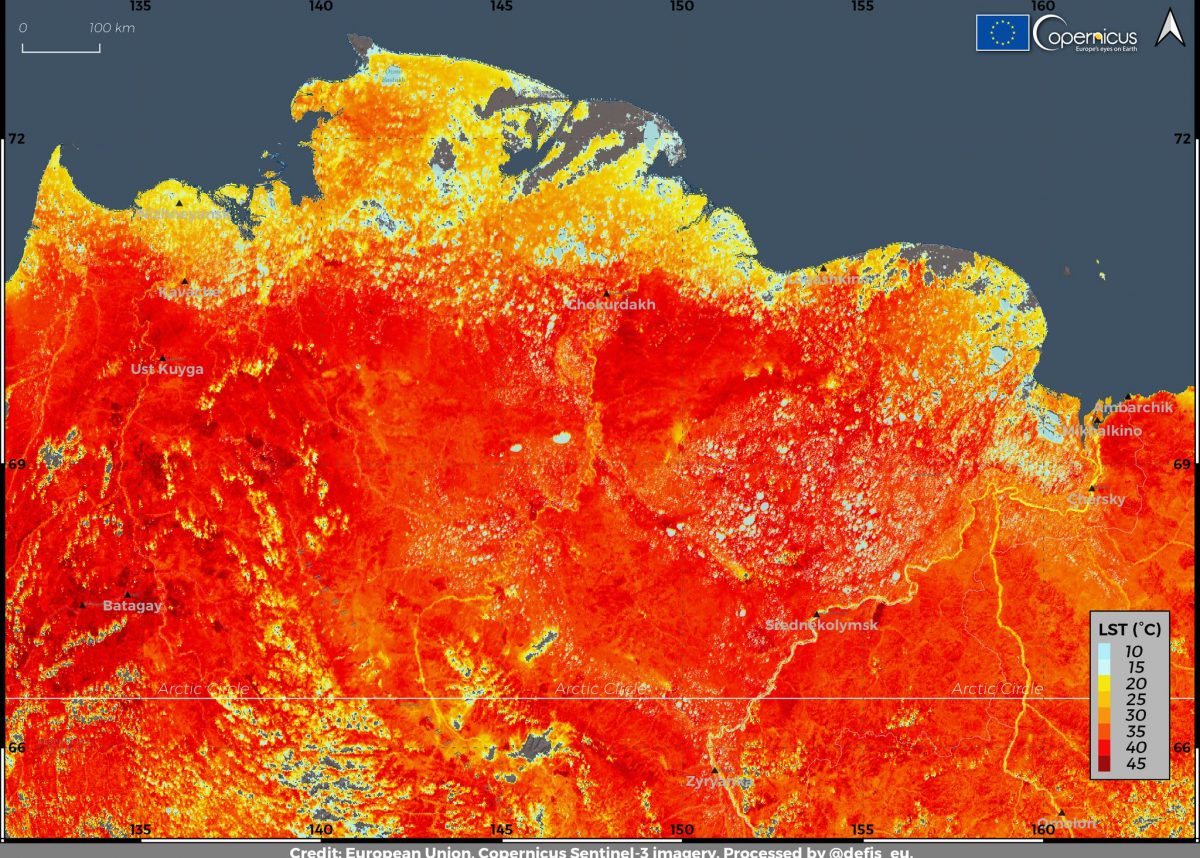 A record-breaking heatwave has hit the Arctic Circle, with temperatures reaching almost 40C in some locations.

In the Siberian town of Verkhoyansk, where conditions can get as cold as -60 degrees Celsius, the local weather station has recorded a temperature of 38C.

If this is proven to be accurate, it will have broken the record not just for the town, but for the highest ever temperature in the Arctic Circle.

A severe heatwave is affecting the #Arctic circle

As a result of the hot-dry conditions right now, numerous fires rage nearby, and smoke is visible for thousands of miles on satellite images.

Satellite image today showing extensive smoke and fires east of Verkhoyansk. Blue coloured ice in Laptev Sea is an indication of melting ice and there is lots of open water visible in the East Siberian Sea. pic.twitter.com/BemW0fccrq

There are now warnings of relentless Arctic heatwaves which could be set to continue indefinitely.

We are in a relentless Arctic #heatwave – Siberia is literally on fire right now and it's set to continue.

Temperatures will comfortably exceed + 30 °C within the Arctic Circle over the next 10 days at least. It is a staggering + 20-25 °C warmer than it should be… 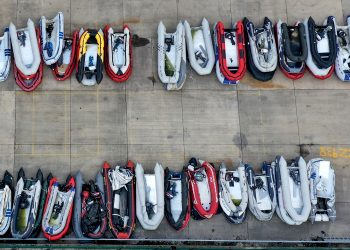