by Scarlet Howes
in Must Reads, News

A REAL life Daniel Blake has told how he fears the Tory benefit cuts will leave him dead.

David Coe, 60, had a heart attack an HOUR after leaving a Job Centre – just like the unemployed carpenter in the title role of the acclaimed British movie.

David, who worked in catering for 20 years before falling ill, ‘flatlined’ for nine minutes.

Medics saved his life and he spent a week in hospital last February.

He had been told to apply for work by benefit bosses even though he had earlier been signed off sick by a doctor for a heart condition.

Since then his £130 disability benefits have been slashed to just £20 a week.

Last night David said: “They are doing everything they can to kill me.”

Jonathan Moore, Chairman of Equal Lives charity, said: “This is yet another example of government policy putting profit making organizations before the needs of people.” 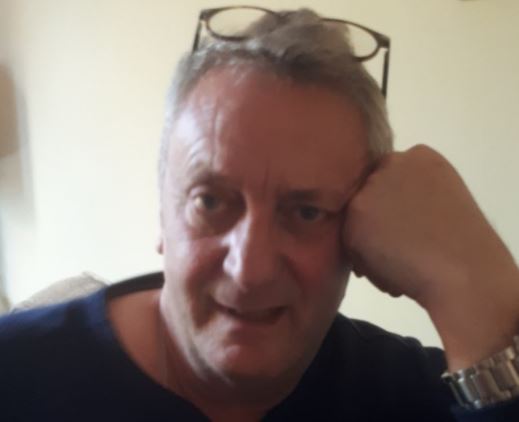 David got his first job at 11 years old selling pot plants on a market stall in 1968.

He then went on to train as a chef and worked in restaurants and pubs.

Over ten years ago he suffered a heart attack aged just 46.

His health deteriorated rapidly – and David was forced to leave work after being diagnosed with coronary heart disease in 2015.

Last year the Department of Works and Pensions (DWP) told him he was ‘fit for work’.

After he nearly died, David appealed the decision and a tribunal ruled in his favour.

The judge said that his heart condition left him “significantly limited” and that working would result in “substantial risk of further deterioration to his health”.

But six months later he was reassesed and told that he was no longer eligible for Personal Independence Payment (PIP), a living allowance for people with disabilities.

David, from Norwich, said: “I am waiting to go into hospital to have a procedure on my heart.

“I have had two more heart attacks.

He added: “I want to work but I can’t physically take up employment or I will die.

“The Tories are targeting vulnerable people.”

Daughter Rachel Britcher, 39, said: “I am absolutely sickened by this.

“My dad died for nearly ten minutes, but it doesn’t seem to be enough.”

Last month it emerged disability benefit tests being overturned on appeal are at a record high.

Some 68 per cent of all those who ask for a tribunal for PIP win their case, with 14,188 victories in the past three months, official figures show.

He is told he shouldn’t go back to work but struggles to receive benefits, becoming increasingly frustrated with his predicament.

A DWP spokesperson said: “Decisions for PIP and ESA are made after careful consideration of all the evidence provided by the claimant, including supporting evidence from their GP or medical specialist.

“Only a small proportion of all decisions are overturned at appeal – just 4 percent of PIP assessments and 5 percent of ESA Work Capability Assessments.”