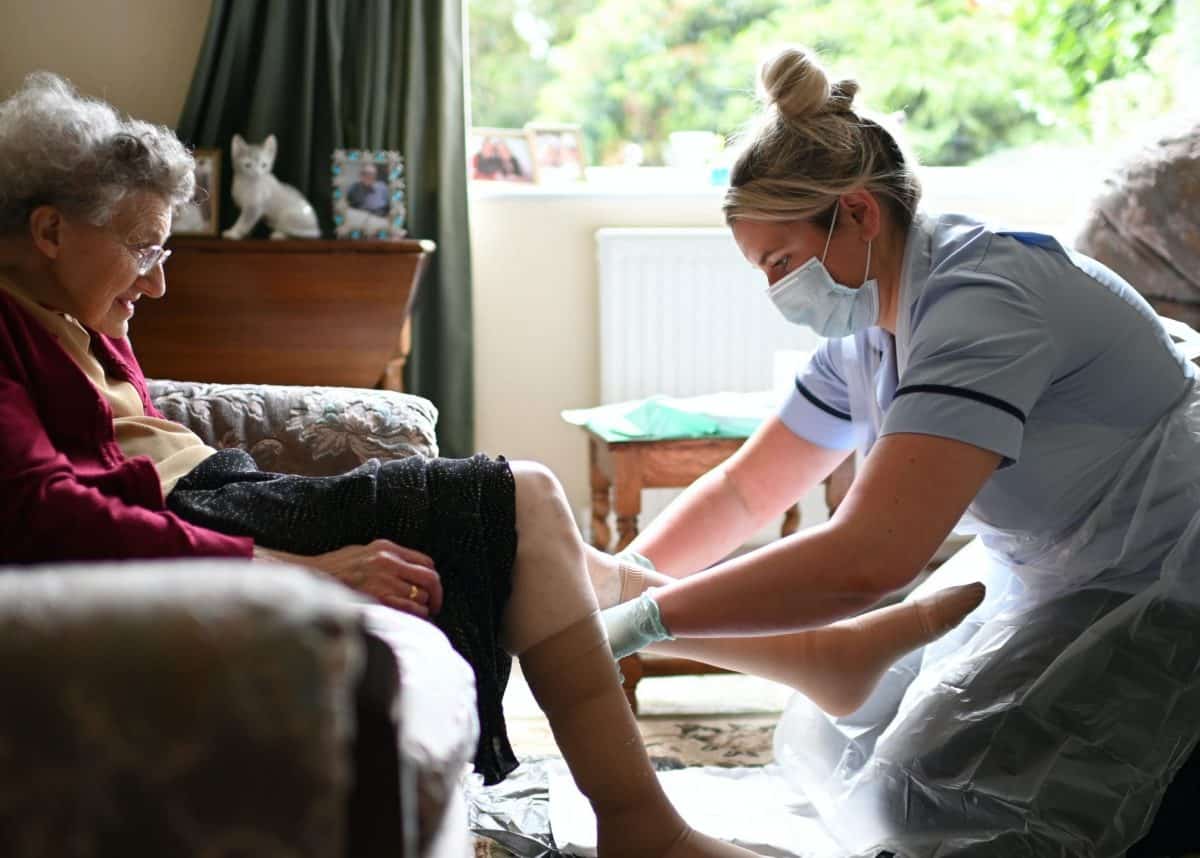 Social care providers have accused the Government of “sidestepping” the issue of low pay for care staff as it announced pay rises for thousands of key workers in the public sector.

Care associations called for action to replace “lip service”, following a gruelling few months of coronavirus during which frontline care staff have “put themselves in harm’s way”.

The above-inflation pay rise announced by the Chancellor on Tuesday will see almost 900,000 workers benefit, with teachers and doctors seeing the largest increase at 3.1 per cent and 2.8 per cent respectively, according to the Treasury.

It also includes police, prison officers, National Crime Agency staff, members of the judiciary, armed forces and senior civil servants, but not nurses and healthcare assistants, who are covered by a three-year pay deal agreed in 2018.

Morale in the social care workforce will be damaged by the announcement, one care provider group said, calling it the latest “kick in the teeth” from the Government.

Chief executive of Care England, Professor Martin Green, said: “These past few months have been an incredibly challenging time for our NHS and social care and it is imperative that frontline staff are recognised and rewarded as such.

“We need to ensure that lip service is replaced by action in order to ensure the long term sustainability of the adult social care sector.”

It is unforgivable for nurses and carers to be excluded from today’s pay rise after their remarkable bravery during the pandemic, says IPPR Senior Research Fellow @cthomashealth pic.twitter.com/FY764rwvpF

Vic Rayner, executive director at the National Care Forum, which represents 120 of the UK’s social care charities, said: “It is unacceptable for the Government to sidestep the issue around social care workers’ pay in today’s announcement.

“Care workers have been a stalwart of the Covid front line and need recognition. This has never been a low-skilled job, and should never again be consigned as a low-paid role.

“We need the Government to act now to ensure that each and every care worker is rewarded for their extraordinary work.”

They have put themselves in harm’s way, they deserve something

The Independent Care Group, which represents providers in York and north Yorkshire, welcomed the pay rises but said social care being left out again was “shocking”.

Chairman Mike Padgham told the PA news agency: “They have put themselves in harm’s way, they deserve something, and this is a kick in the teeth again, about being forgotten yet again, and it beggars belief in that perspective.

“I hope the Government will rethink and make sure social care staff get due attention – not just praise but something in their pay packets as well.”

He said independent providers are between a rock and a hard place – if they raise their staff’s wages, they will be forced to charge more to local authorities which are “not funded properly”.

She added: “And the Government should urgently announce a pay rise for social care workers, who put their lives on the line to care for others during this pandemic.”