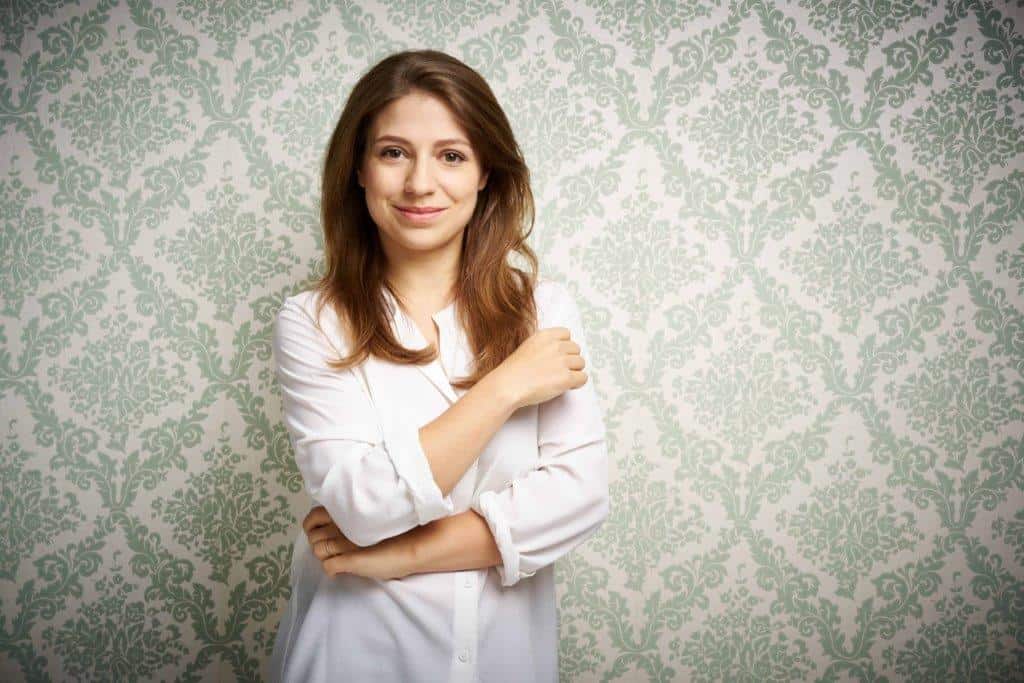 Proms conductor Dalia Stasevska has said she played no role in the decision not to sing Rule, Britannia! and Land Of Hope And Glory following the controversy over the Last Night.

Her statement comes after the BBC sparked a furore by deciding to strip lyrics from the traditional Last Night favourites, instead performing instrumental versions.

The Finnish conductor said she recognises that tradition is “an important part of the event”.

She said in a statement: “I am so honoured to be part of this year’s BBC Proms and its iconic Last Night.

“I understand its prominence in the UK classical music calendar and wider cultural landscape. It is incredibly exciting to be part of an event with such long standing tradition.

“It is testament to the unfailing work and commitment of the organisers that the Proms can proceed at all this year.

“However, in recent days there has been a good deal of inaccurate speculation about my role in determining the format of this year’s Last Night of the Proms.

“This false speculation has led to abuse and threats towards me and my family which is why I am speaking out.

“For the record I have played no role in deciding the traditional elements of the programme, I recognise these are an important part of the event.

Rule, Britannia! and Land Of Hope And Glory will be performed by the orchestra, but without singing, during the September 12 concert, which the Finnish conductor is at the helm of.

“I think it’s time we stopped our cringing embarrassment about our history, about our traditions, and about our culture, and we stopped this general bout of self-recrimination and wetness,” he said.

There will be no live audience to sing along and wave flags because of coronavirus restrictions.

The Sunday Times originally reported that the songs could face the axe over their perceived association with colonialism and slavery.

Stasevska said in the statement, issued by her management company: “When I first lived in London I remember falling in love with the city. The UK is such an inspiring place to work, and the BBC is an important part of that.

“I do not intend to enter the public debate. I am a professional musician with a fondness and respect for the UK. I am very much looking forward to performing again with the fabulous musicians of the BBC Symphony Orchestra in what is sure to be a memorable event in September.”

Rule, Britannia! – strongly associated with the Royal Navy – is deemed problematic by some because of Britain’s role in the slave trade.

It has lyrics such as Britons “never shall be slaves” and that “while thou shalt flourish great and free, the dread and envy of them all”.

Land Of Hope And Glory features the music of Edward Elgar and the lyrics of Arthur Benson, including “Thine Empire shall be strong” and “God, who made thee mighty, make thee mightier yet.”

The national anthem and Jerusalem will still be sung during this year’s event.

The BBC later confirmed that traditional anthems will be sung at next year’s Last Night of the Proms.

A BBC spokesperson said: “Of course people can choose to debate the artistic decision the BBC made during a pandemic, but what isn’t right is to make personal attacks on artists.

“We are very lucky to have a proms at all this year and that is down to the artists that have made it possible. They should be praised. As we have always made clear, it is the BBC that is the decision maker. No one else. Hopefully we can all start focusing on the music which is about bringing us all together.”