Prominent Brexiteer John Redwood advised investors to avoid Britain this weekend as the country’s economy “hits the brakes”. Before the vote Redwood advised that the “economic gains of leaving the EU will be considerable”. But as the economy hits stormy waters this weekend he advised investors to look elsewhere – namely the European Central Bank in […] 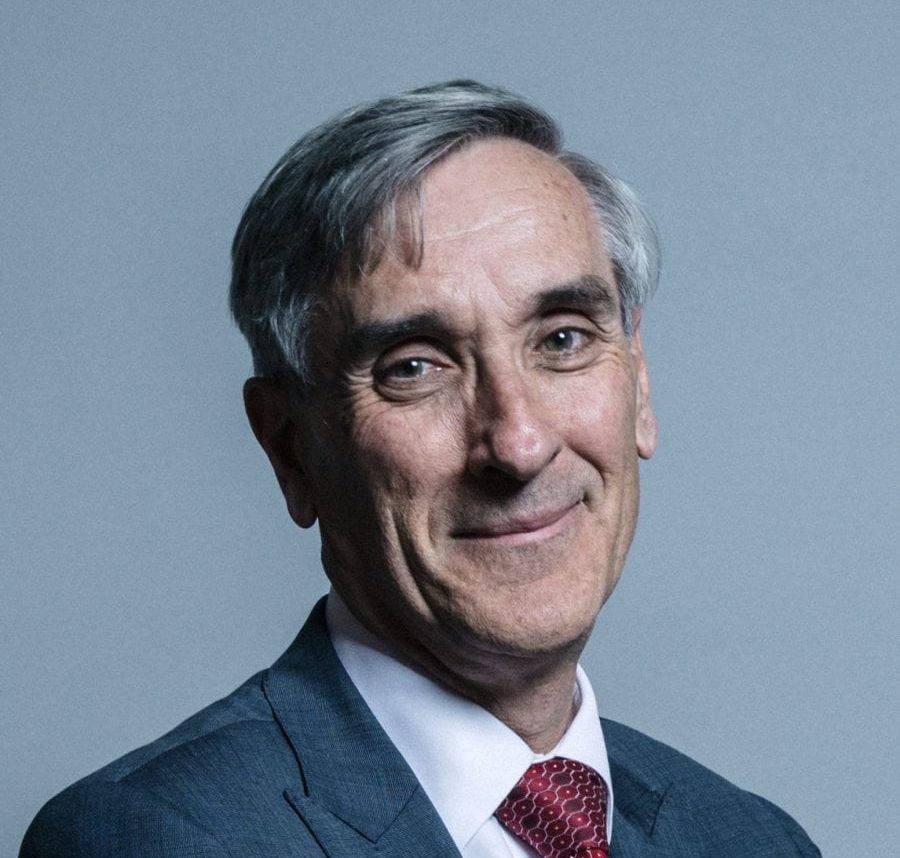 Before the vote Redwood advised that the “economic gains of leaving the EU will be considerable”.

But as the economy hits stormy waters this weekend he advised investors to look elsewhere – namely the European Central Bank in an article he penned titled “Look further afield as the UK hits the brakes.”

Bank of England governor Mark Carney this weekend argued that Britain’s economy would be “booming” if not for Brexit.

Speaking to Peston on Sunday he said the economy “should really be booming, but it’s just growing.

“I think we know why that’s the case, because they’re waiting to see the nature of the deal with the European Union.

“It’s the most important investment destination and [businesses] need to know transition and end state, everybody knows this, the government knows it and is working on it, UK businesses know it and the Europeans know it.”