Pro-Trump accounts spent hours trying to frame left-wing activist Geary Danley for the shootings in Las Vegas, saying he was a “liberal targeting Trump supporters”. Police say at least 50 people are dead and more than 200 injured following a terrorist attack in Nevada. The attacker fired on concertgoers on the strip and has since been […] 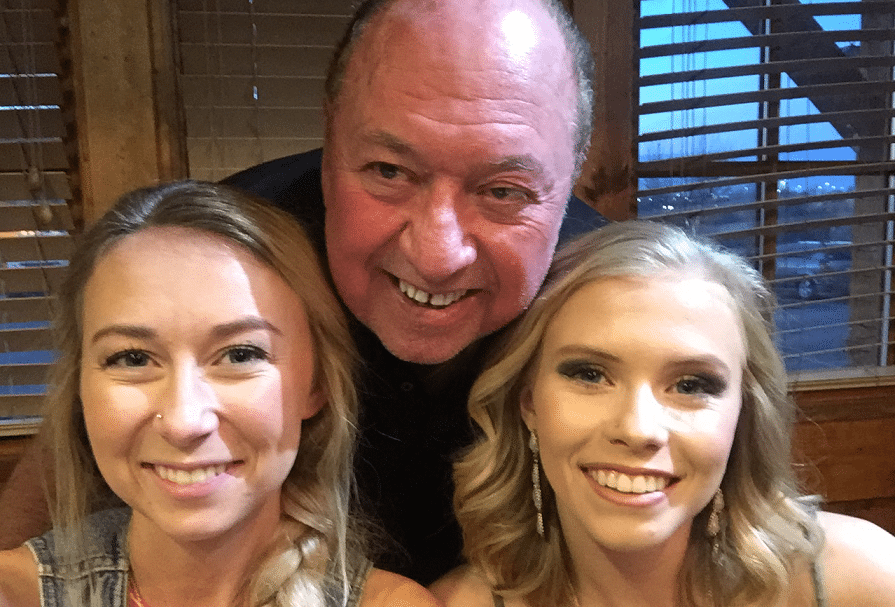 Police say at least 50 people are dead and more than 200 injured following a terrorist attack in Nevada.

The attacker fired on concertgoers on the strip and has since been shot dead. The gunman has been named as 64-year-old local Stephen Paddock.

But several pro-Trump accounts tried to frame Danley before police confirmed the identification of the gunman.

Russian “bots” have been blamed for trying to frame Danley, spreading posts on social media before verified sources confirmed the shooter was Paddock.

However confusion could have originated for searches for Marilou Danley, the shooter’s companion, who is the girlfriend of Stephen Paddock.

This thread from Buzzfeed Deputy Global News Director Ryan Broderick is well worth reading in full:

Here Are All The Hoaxes Being Spread About The Las Vegas Shooting #MandalayBay https://t.co/L79J6iLuqU via @BuzzFeedNews pic.twitter.com/l2p9KOt8M7