Martin Fazakarley, 44, stepped forward to admit he had the drugs during a staff search at HMP Swaleside on April 24. 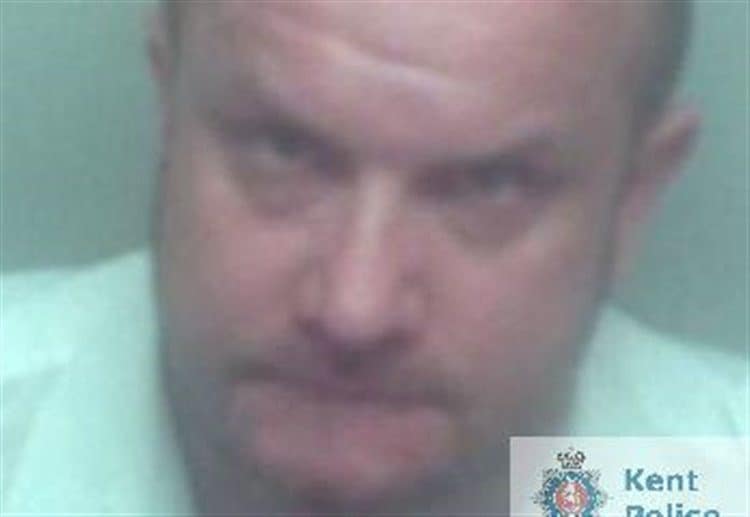 Martin Fazakarley, 44, stepped forward to admit he had the drugs during a staff search at HMP Swaleside – hidden inside a Pringles-like tube.

He had packed tobacco, crack and cannabis into the tubes and a drinks bottle – where they were destined for a prisoner.

When officers searched Kevin Hutchinson-Foster’s cell on the Isle of Sheppey, Kent, on April 24, they also found more bottles and a phone.

It was revealed that Madeline Cherry, 28, an “associate” of the prisoner, had passed Fazakerley a package on camera.

The clip was discovered after police searched her home address in Gravesend, Kent and looked through her phone.

During interview, Fazakarley claimed he did not realise he was carrying crack and believed the package only held cannabis.

The prison officer, from Sheerness, Kent was jailed for two years and eight months at Woolwich Crown Court on Friday.

While Cherry was jailed for 15 months for the same charge of conspiring to convey prohibited items into a prison.

Inmate Hutchinson-Foster, 36, pleaded guilty to the same offence but will be sentenced at a later date.

Detective Constable Simon Mather said: ‘This was a calculated plot to convey a large quantity of drugs into prison.

“The estimated street value of the drugs seized is thought to be around £15,000.

“Fazakarley breached the trust placed in him by his employers for his own financial gain and the sentence issued reflects the severity of the crime he has committed.” 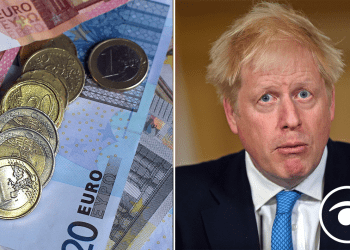