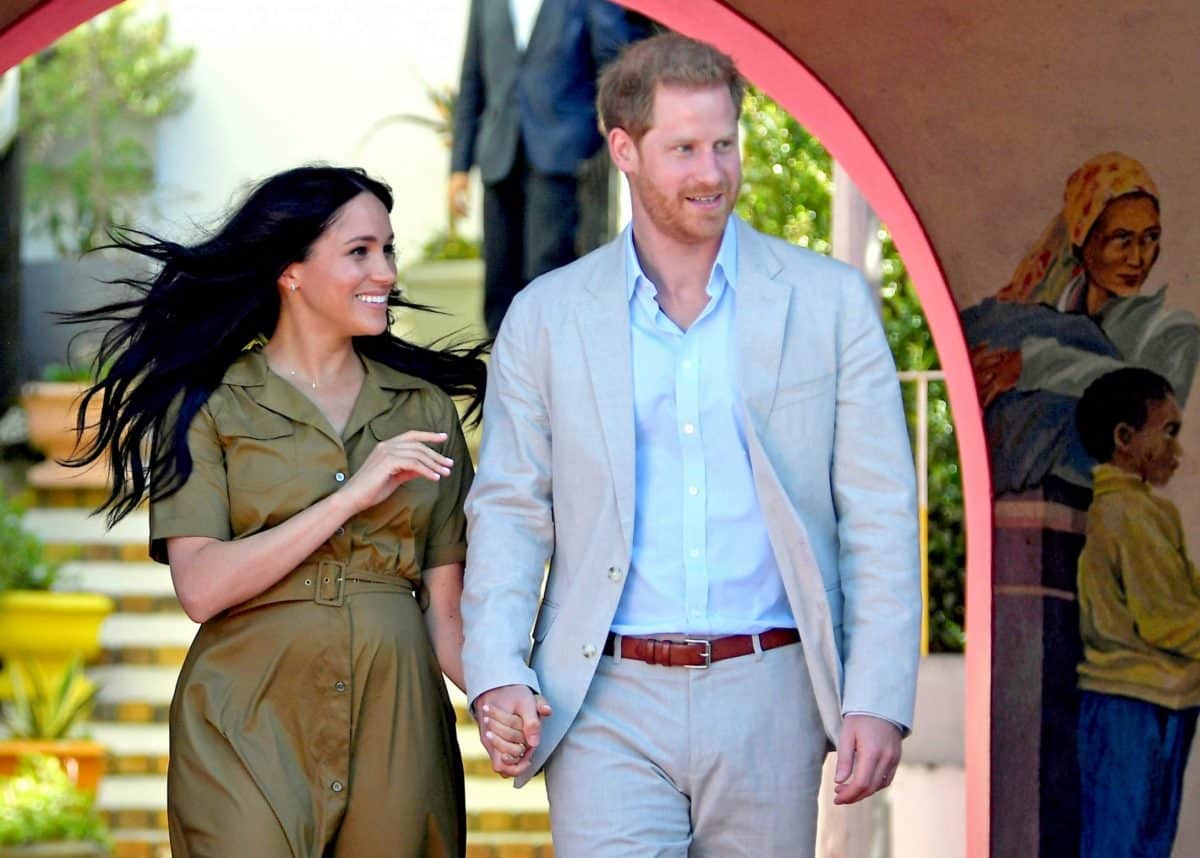 The Duke of Sussex has paid back the £2.4 million of taxpayers’ money used to renovate Frogmore Cottage.

A spokesman for Harry confirmed the duke had paid the bill in full by making a contribution to the Sovereign Grant.

Harry’s spokesman said: “A contribution has been made to the Sovereign Grant by the Duke of Sussex.

“This contribution as originally offered by Prince Harry has fully covered the necessary renovation costs of Frogmore Cottage, a property of Her Majesty The Queen, and will remain the UK residence of the duke and his family.”

Last year’s royal accounts showed the cost of the renovations – paid for from taxpayers’ money – was £2.4 million.

Harry and Meghan agreed to pay back the money as part of the plans drawn up when they quit as senior working royals in March.