The Duke of York’s charitable body is to be wound up following a ruling by the Charity Commission. 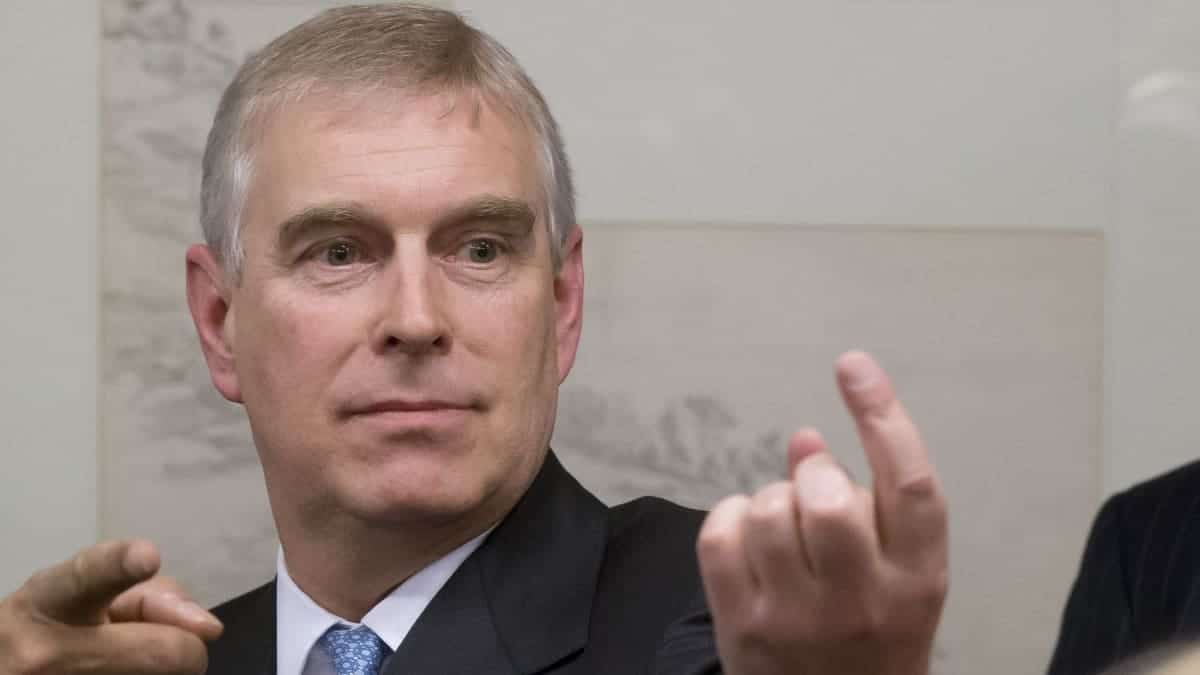 The Charity Commission has ruled that the Duke of York’s trust was in breach of rules over payments of £355,000 to a former trustee.

Andrew’s charitable body allowed the former trustee to work as a director for a fee for three of its subsidiary companies – in breach of rules.

The Charity Commission announcement comes as a war of words raged between Andrew’s legal team and American prosecutors over his availability to answer questions about his former friend and convicted sex offender Jeffrey Epstein.

Helen Earner, director of operations at the Charity Commission, said: “Charity is special – with unpaid trusteeship a defining characteristic of the sector.

“By allowing the payment of a trustee via its subsidiaries, the Prince Andrew Charitable Trust breached charity law, and by insufficiently managing the resulting conflict of interest from this payment the trustees did not demonstrate the behaviour expected of them.

“We’re glad that concerns we identified are now resolved, after the charity acted quickly and efficiently to rectify these matters. The recovered funds will now go towards the causes intended, and we will continue to work with the trustees as they wind up the charity.”

The Charity Commission said in a statement: “The former trustee was an employee of the Duke of York’s household, and from April 2015 to January 2020 undertook work for the trading subsidiaries.

“The Duke of York’s household was then reimbursed for a proportion of this employee’s time by the subsidiaries after the year end. These payments totalled £355,297.”

The duke’s household has since paid back the money to the Prince Andrew Charitable Trust – which supported Andrew’s charitable work.

The trust has also notified the commission of its intention to wind up, with the remaining funds being distributed to other charities.

Trustees cannot be paid to act as directors of a subsidiary company, unless there is authority from the charity’s governing document or the payments are authorised by the commission or the court – none of which were in place at the trust.