The royal allegedly used word in 2012 conversation at Buckingham Palace 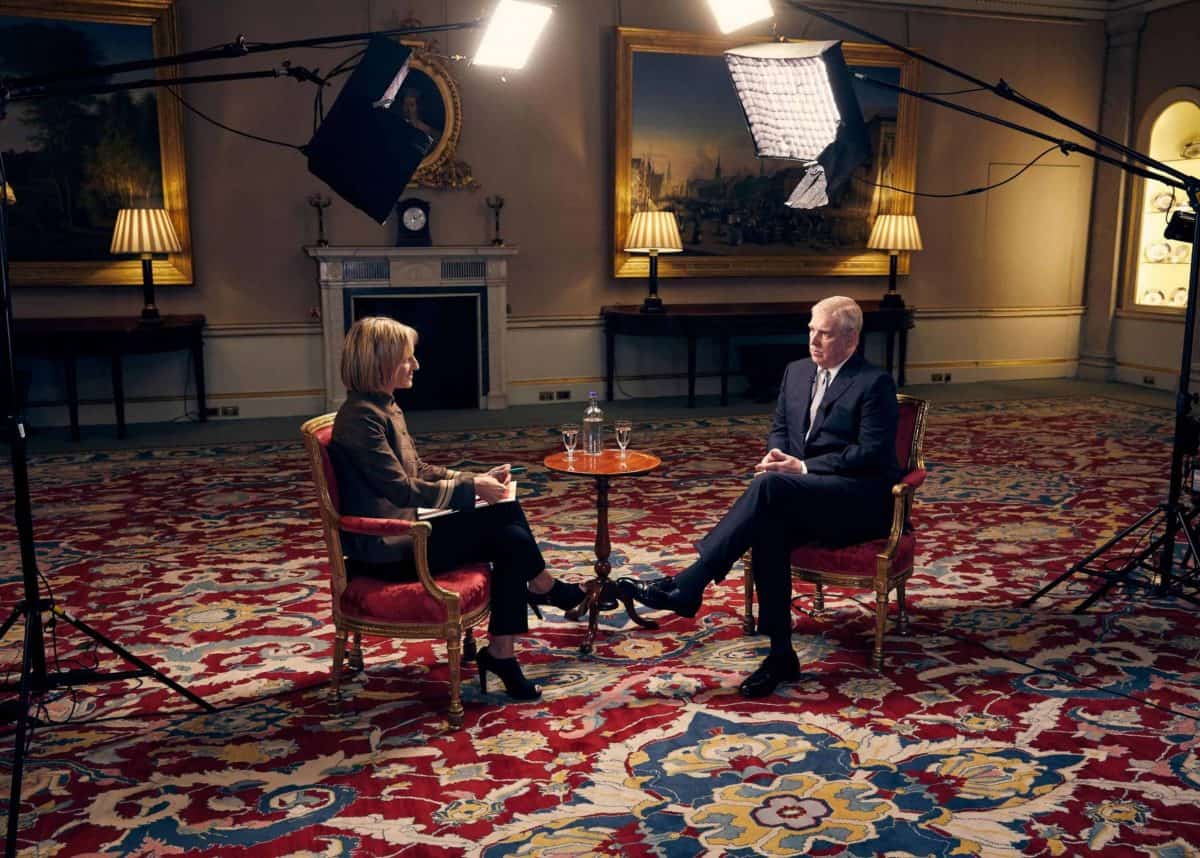 The fallout over Prince Andrew’s friendship with sex offender Jeffrey Esptein shows no signs of abating.

Following his interview with Emily Maitlis, he has come under heavy criticism for his answers to the presenter’s questions.

Andrew has faced a barrage of criticism following his television appearance where he discussed his friendship with the disgraced financier – with the royal accused of a lack of empathy with Epstein’s victims.

However, The Duke of York stands by his decision to be interviewed about his involvement with convicted sex offender Jeffrey Epstein, and spoke with “honesty and humility”, sources have told the BBC.

Now Prince Andrew has been accused of using the N-word in a conversation with a senior political aide, adding to the royal’s woes after his BBC Newsnight interview regarding his friendship with the sex offender Jeffrey Epstein.

The claim was made Rohan Silva, a former aide to David Cameron, who met the prince at Buckingham Palace in 2012.

Silva asked the Queen’s son whether the government department responsible for trade “could be doing a better job”, according to the Evening Standard.

He claims the prince responded: “Well, if you’ll pardon the expression, that really is the [N-word] in the woodpile.”

Silva didn’t confront the Prince at the time and regrets it, he said: “For a long time afterwards I kicked myself for not confronting the prince on his choice of words – and it’s something I still regret today. He clearly wasn’t taken to task very often by the people around him, which meant offensive language could go unchallenged.”

The Evening Standard quoted unnamed palace sources insisting Andrew never made the comment and would never use such language.