Downing Street did not allow independent photographers to take images of Boris Johnson signing the Withdrawal Agreement or marking the UK’s EU exit. 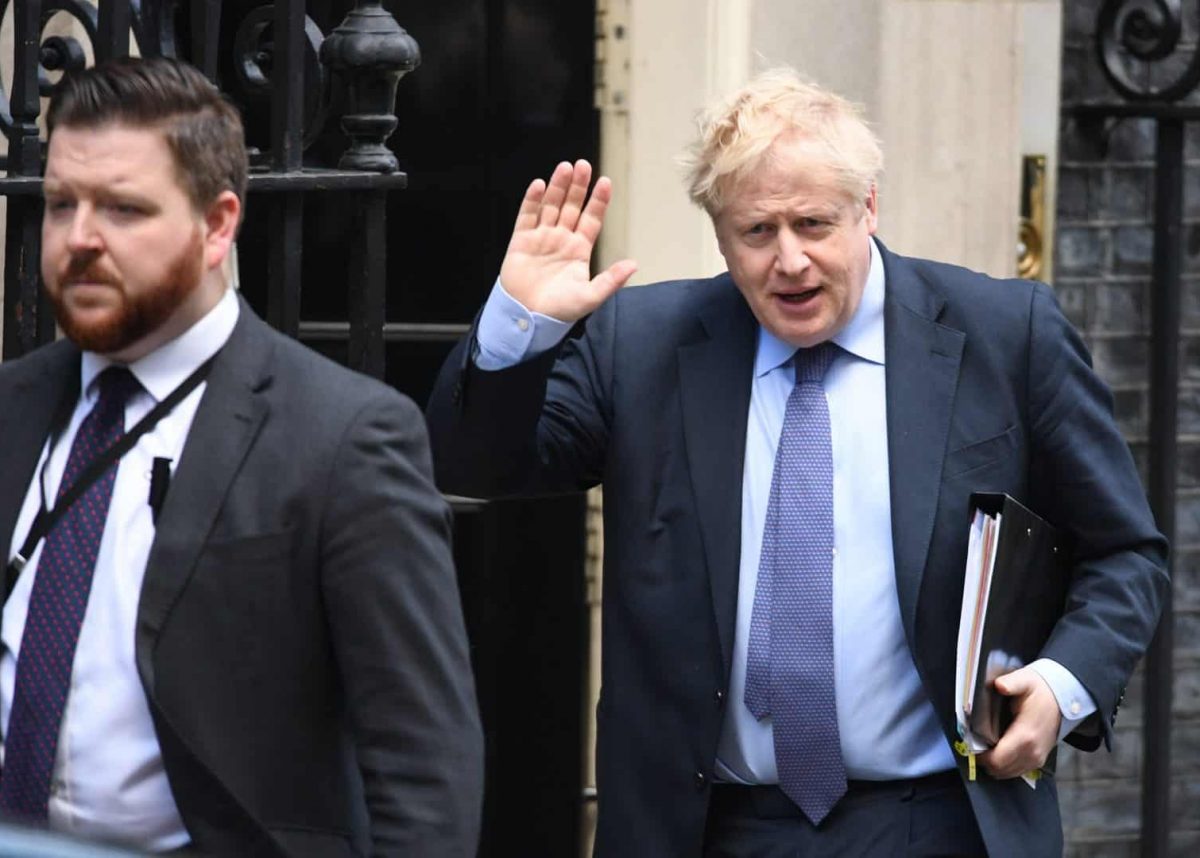 Downing Street has yet to respond to two-week-old complaints about fears it is overriding press freedom after shutting out independent photographers from recording key Brexit moments.

Number 10 chose to use only the Prime Minister’s official photographer to take images of Boris Johnson signing the Withdrawal Agreement, a moment that sealed the Brexit he had promised at the election.

And the images of Mr Johnson striking a gong at 11pm on January 31 to mark the moment of the UK’s departure from the European Union was also taken by his own lensman, with no independent photographers from news outlets allowed.

The UK Picture Editors Guild became anxious after the double shut-out and wrote to complain to No 10 on February 3.

The group, representing 100 regional, national and international news providers, has yet to hear back two weeks’ later.

In the letter, the Guild said it feared the “motive” behind using an in-house photographer was to “exclude” the press.

“I am sure you would agree restrictions to the freedom of press to record events for posterity and for daily consumption by the British public are unhealthy,” wrote Guild chair Alan Sparrow.

“Events such as the signing of the Brexit treaty are of historical significance and should be accessible today and in the future.”

Ex-Metro picture editor Mr Sparrow told the PA news agency that news outlets were looking for reassurances from Downing Street that the recent omissions were anomalies.

“It might be that they are just backlogged and the Guild’s email to them hasn’t reached the top of the pile yet,” he said, “but we would like confirmation that what we are doing works and that we can continue to operate that way.”

Under arrangements established for “some decades”, Mr Sparrow said two photographers are drafted on a rota basis to photograph key events involving the PM.

The duo then send their snaps to those within their association as part of pool operation, sending the images worldwide often within minutes.

One photographer is sourced by the News Media Association (NMA), which consists of national and regional newspapers, and the other from the Wire Photo Association (WPA), representing UK and global news agencies.

But for the Withdrawal Agreement signing and the No 10 Brexit day bash, it was Andrew Parsons, who covers official events for the PM, who was the only photographer permitted.

The photographs by Mr Parsons were then placed on social networking site Flickr, and news outlets wanting them were able to download and use the images.

Some media outlets refused to use the No 10 pictures at the time, as a result of news photographers being barred.

Mr Sparrow said internal photographers were less likely to use pictures that depicted the PM in a negative light.

“If my paymaster happened to be the Prime Minister, I would certainly be more inclined that the pictures the public see are much more in line with what the Prime Minister wants,” said Mr Sparrow, a former news photos editor at the Guardian.

“It is in the editing of those photos that you establish something beyond the grip-and-grin, as we call it, and get more insight into the actual mood of the event.

“You get that valuable insight from photographers appointed to their jobs by their offices, rather than being dependent on the PM to get another job.”

The concern follows a walkout by Westminster journalists on February 3 – the same day the Guild wrote its letter – after it became apparent some reporters were being excluded from a briefing by the PM’s chief Brexit negotiator.

And the likes of the BBC and ITV refused to broadcast Mr Johnson’s Brexit day message after he opted to have it filmed in-house, rather than allow an independent organisation to record and distribute the footage.

The NMA said it was “deeply concerned” by moves to “exclude journalists and photographers from covering high-profile events and attending briefings” in No 10.

“It is vital that the news media is given the fullest possible access to the heart of Government in order for the public to have confidence in the administration,” said a spokesman for the organisation.

“We urge No 10 to open a dialogue with the industry as soon as possible in order to resolve these issues.” 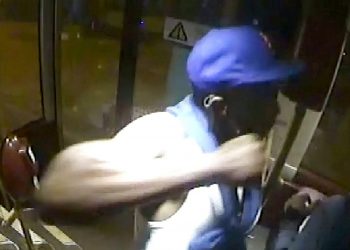