Four million children and two million pensioners are now living in poverty, up by 400,000 and 300,000 respectively over the past five years. 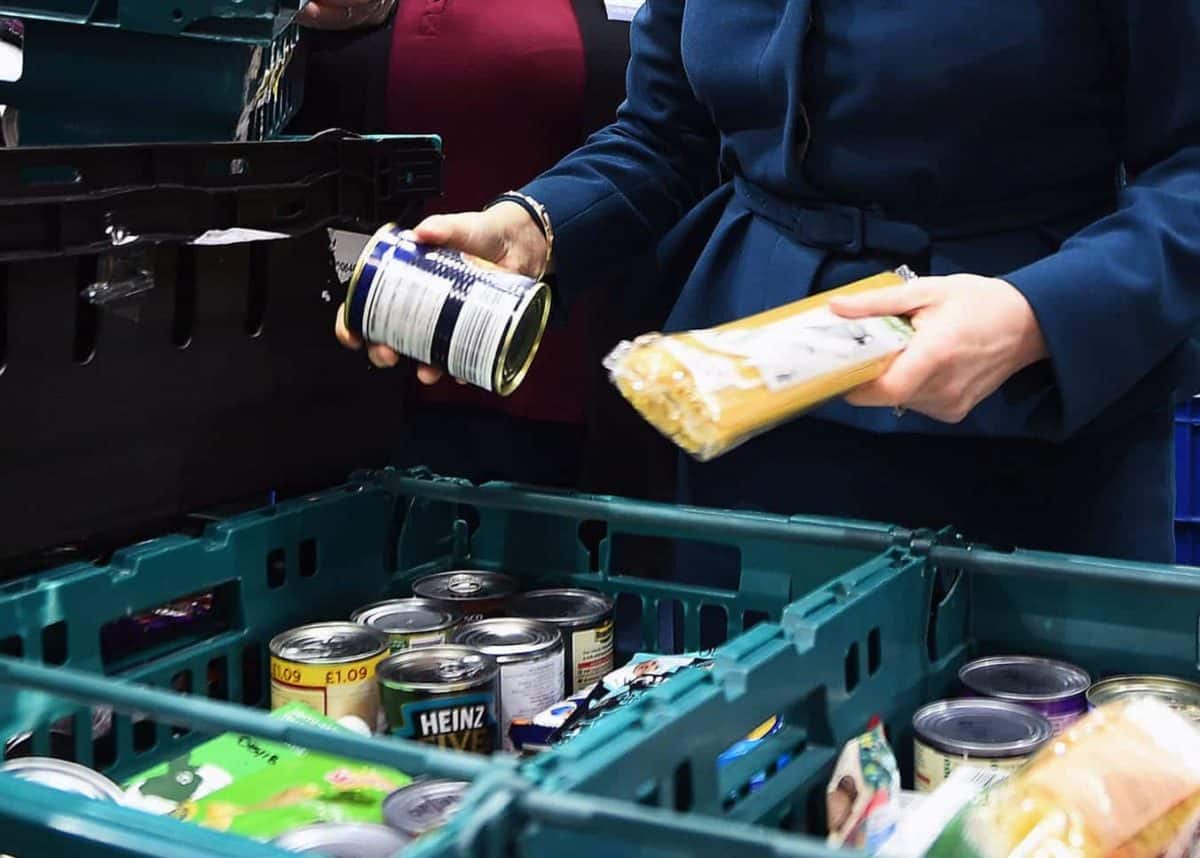 Poverty has increased for children and pensioners over the last five years, a new study suggests.

The Joseph Rowntree Foundation (JRF) said that, despite rising levels of employment, in-work poverty has also gone up because often people’s pay, hours, or both, are not enough.

Just over half of people in poverty are in a working family, compared to 39 per cent 20 years ago, according to the research.

JRF said 14 million people were living in poverty, including four million children and two million pensioners, up by 400,000 and 300,000 respectively over the past five years.

The highest poverty rates were in London, the North of England, the Midlands and Wales, and lowest were in the South, Scotland and Northern Ireland, said the report.

The differences in poverty rates were often driven by the availability of good quality jobs and housing costs, said JRF.

The report said people were more likely to be in poverty if they lived in certain parts of the UK, in a family where there is a disabled person or a carer, if they work in the hospitality or retail sector, or if they live in rented housing.

JRF called on the Government to improve job security and quality, see the benefits system as an essential public service that loosens the grip of poverty, and help make more low-cost housing available.

Executive director Claire Ainsley said: “The new Government has an historic opportunity as we enter the 2020s.

“Past successes in recent decades show that it is possible for the UK to loosen the grip of poverty among those most at risk, but this progress has begun to unravel and it will take sustained effort across the country and throughout the governments of the UK to unlock poverty.

“Millions of families care for each other, raise their children and work hard without any guarantee that they will escape poverty, governments, employers and landlords all have a role to play in changing this.

“It’s not right that so many are unable to build a firm foundation to their lives because their jobs are insecure or they can’t find a home they can afford.

“Without a better deal for working families, and a social security system that provides a public service for all of us, the UK faces further division and deeper poverty.

“That better deal needs to encompass the basics we all need, from building new homes to funding social security and bringing better jobs to all parts of the country.”

TUC general secretary Frances O’Grady commented: “The Government must crack down on business models based on poverty pay and insecure jobs.

“Zero hours contracts should be banned and the minimum wage must go up to at least £10 an hour right away.”

JRF said the poverty indicator it used is when a family has an income of less than 60 per cent of median income for their family type, after housing costs.

James Taylor, of disability equality charity Scope, said: “These findings are shocking, but sadly will not be surprising to disabled people.

“Life costs much more for disabled people, on average £583 a month. At the same time, huge numbers of disabled people are denied the opportunity to get into and stay in work.”

The Trussell Trust’s chief executive Emma Revie said: “The findings from JRF’s report today could not be clearer – for too many people it’s becoming harder and harder to keep their heads above water.

“At food banks, we’re seeing issues with our benefits system, like the five-week wait for Universal Credit and payments not covering the cost of living, pushing more people than ever before to food banks.”

A Department for Work and Pensions spokesman said: “Tackling poverty will always be a priority for this Government.

“We know that getting into work is the best route out of poverty and there are more people in work than ever before. Wages are outstripping inflation and absolute poverty is lower than in 2010.

“We know that some need more help, which is why we spend over £95 billion a year on working-age benefits. Millions will see their benefit payments rise further from April and we’re also boosting the incomes of pensioners each year through the triple lock.”

Massive inequalities across the UK

Muhammed Butt, of London Councils, said: “There are massive inequalities across the UK, with the worst here in London. This crucial report lays bare the serious challenge of tackling deprivation in the capital.

“In contrast to the simplistic myth-making about London, the streets here aren’t paved with gold.

“London has among the highest poverty rates in the UK, with the most severe pensioner and in-work poverty and two-thirds of the national homelessness total.”