Tin hats time: All the stops are out and the Pound is now in free fall. 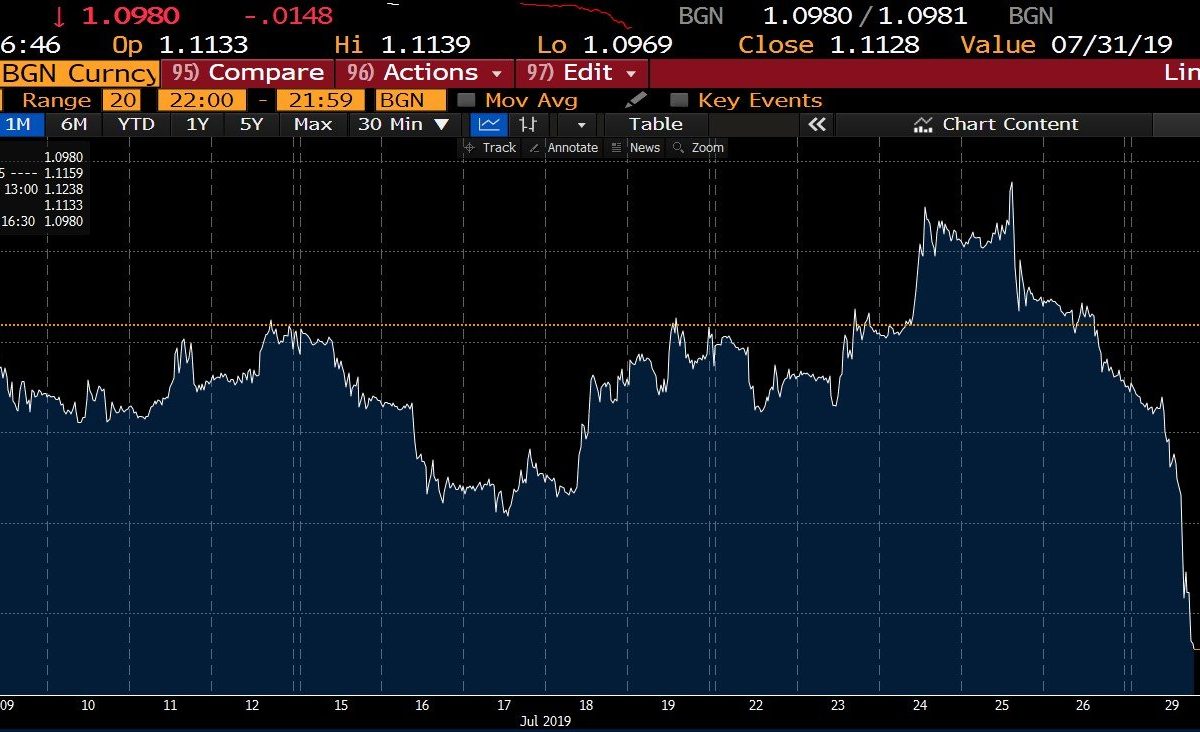 Only the Madagascan Ariary performed worse than the British pound today as sterling slipped into free-fall.

Declines of more than 1 per cent were seen against major currencies as the UK’s new Prime Minister Boris Johnson cements his administration’s commitment to a no-deal.

Johnson told reporters in Scotland that he wants to make it “absolutely clear that the backstop is no good, it’s dead, it’s got to go” and that the Withdrawal Agreement is dead too.

The hardened rhetoric suggests that the gap between the EU and UK might simply be too wide to bridge if a ‘no deal’ Brexit is to be avoided.

Neil Wilson, Chief Market Analyst for Markets.Com, said:  “Tin hats time: All the stops are out and the Pound is now in free fall.

“We could be down two big figures in the day if the $1.22 level doesn’t hold.

“What started as a sharp leg lower this morning has snowballed into one of its worst days since the referendum, with the pound now at its weakest since March 2017.

“There is now a very real chance that the pound will fall to $1.20 and even below.

“Remember the previous post-2016 low was before no-deal was on the table – it was all talk of a hard v soft Brexit – no deal wasn’t even being discussed.” 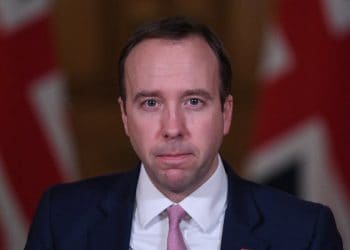