Autonomous sensory meridian response videos (ASMR) have risen in popularity during the lockdown. 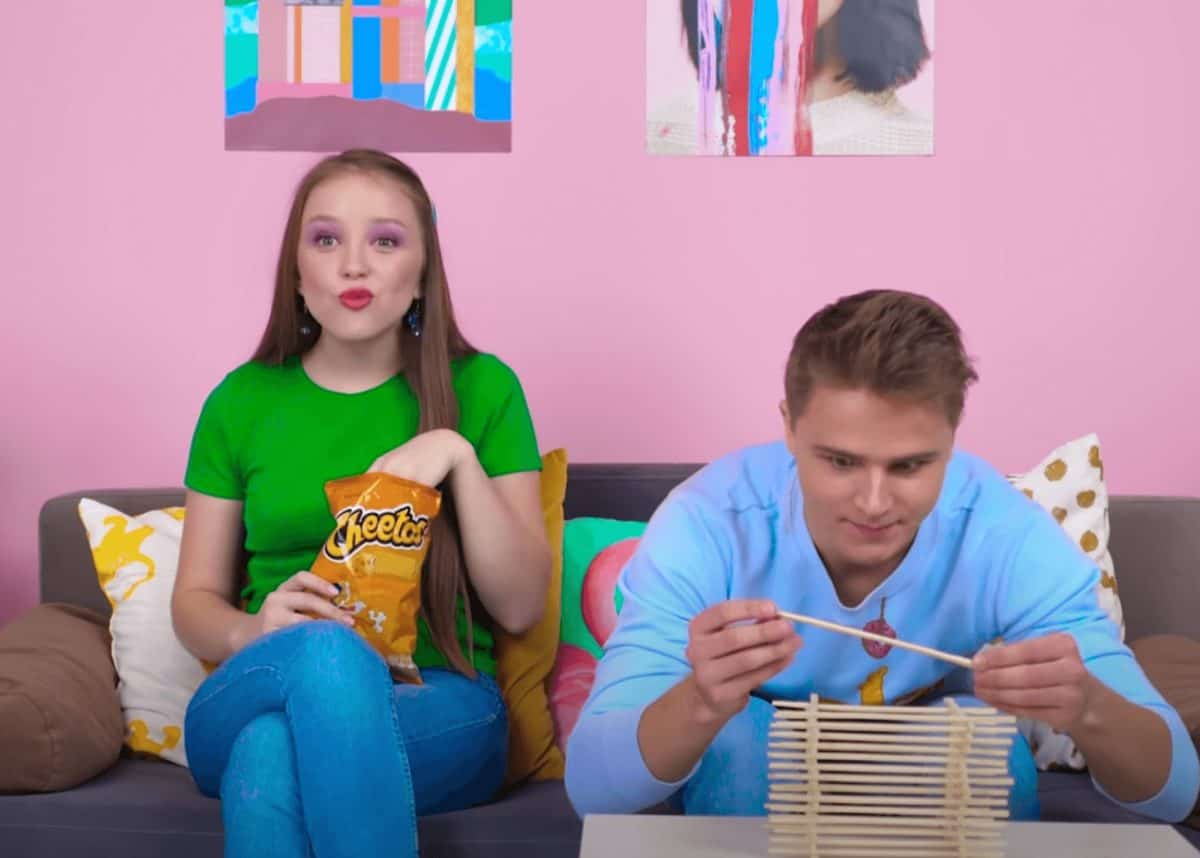 More than a fifth of the world’s population has been under lockdown in the global fight against COVID-19. As a result, millions of people have flocked to the internet to take a break from the overwhelming news. However, the types of content that have seen huge spikes reveal a lot about the mindset and needs of those now stuck indoors. In particular, autonomous sensory meridian response videos (ASMR) has risen in popularity.

ASMR is defined as a feeling of well-being in response to a specific gentle stimulus, often a particular sound. One of the leading ASMR channels on YouTube, Frankenfood has seen an 83 per cent surge in views on its channel from February to March. The channel garnered more than three million views in February, which increased to 59.9 million by the end of March.

The channel is owned by The SoulPublishing, a name not many will have heard of, but this independent digital studio is making some of the most popular entertainment content on the web. VP of Platform Partnerships, Victor Potrel said: “The most popular Frankenfood video, “Sushi from Insects and Rotten Fish”, gained an astonishing 50.1 million views in March alone. The aftermath of that explosion in views has resulted in 67 per cent of the channels’ subscribers coming from the Sushi from Insects video alone. As viewers gravitate towards our content, we’re seeing weekend numbers every day of the week.”

TheSoul Publishing’s content is aimed at a mix of families and adults, making it well placed for those of us now isolating together and looking for content to pass the time. In fact, viewing numbers are showing that more people than ever are turning to its positive content to help ease the pressure of lockdown.  In total, TheSoul Publishing has more than 100 channels, with a variety of live-action and animated content. Here are some of its most well-known channels:

“Our mission is to produce enjoyable, informative and inspiring original content for a global audience. It is encouraging to see that this is exactly what people around the world are looking for as they struggle with the current crisis,” says Potrel.

“TheSoul Publishing actively avoids current events, politics, violence, adult, religious and historical content. He says his team has risen to the challenge of the pandemic. In total, it has more than 1,500 team members in 80 countries, producing content in 17 languages including Arabic, Italian and Chinese.

“The independent digital studio is continuing to expand its presence across social media and streaming platforms, including TikTok, Instagram, SnapChat. Its extraordinary global production team is also growing in line, providing fans more of the content they know and love.

“It’s a model that was growing exponentially before the crisis began, and now the studio is happy to offer a welcome distraction during these unprecedented times.”