He took aim at political approaches which allow individuals to exploit a people's culture for their own "continuing grip on power". 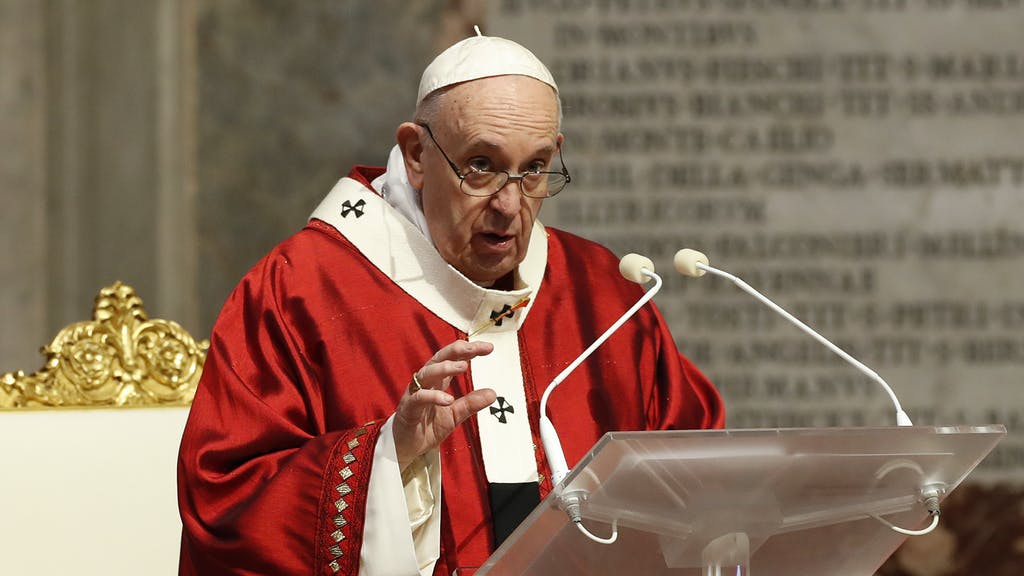 Pope Francis has warned against ‘unhealthy populism’ as he presents his blueprint for a post-Covid-19 world.

The document, released on Sunday, is his third encyclical – the most authoritative form of papal teaching – and addresses a number of issues from income inequality to immigration and social injustice.

In it he includes a scathing description of nationalism and populism, warning against individuals who are able to “exploit politically a people’s culture, under whatever ideological banner, for their own personal advantage or continuing grip on power.”

At another point in the document, he denounces the divisiveness caused by social media, lamenting that “social aggression has found unparalleled room for expansion through computers and mobile devices.”

He continues: “This has now given free rein to ideologies. Things that until a few years ago could not be said by anyone without risking the loss of universal respect can now be said with impunity, and in the crudest of terms, even by some political figures.”

The encyclical, entitled Fratelli Tutti, also laments the failures of laissez faire capitalism, saying we must learn lessons from the global health crisis.

Once the pandemic passes, the pope writes, “our worst response would be to plunge even more deeply into feverish consumerism and new forms of egotistic self-preservation.”

Picking up on some of his favorite themes, Francis says the marketplace cannot resolve every problem, and he denounces what he describes as “this dogma of neoliberal faith” that “resort[s] to the magic theories of ‘spillover’ or ‘trickle.’ “

A good economic policy, he says, creates jobs — it doesn’t eliminate them.

The document echoes the pope’s focus on the need to welcome migrants and provide for the poor and disabled.

“Every brother or sister in need, when abandoned or ignored by the society in which I live, becomes an existential foreigner, even though born in the same country. They may be citizens with full rights, yet they are treated like foreigners in their own country.

“Racism is a virus that quickly mutates and, instead of disappearing, goes into hiding, and lurks in waiting.” 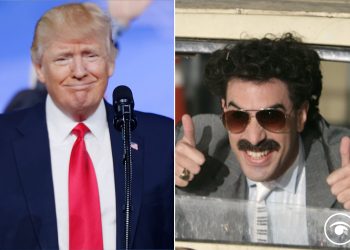