Estimates suggest the contracts could be worth up to £528 million. 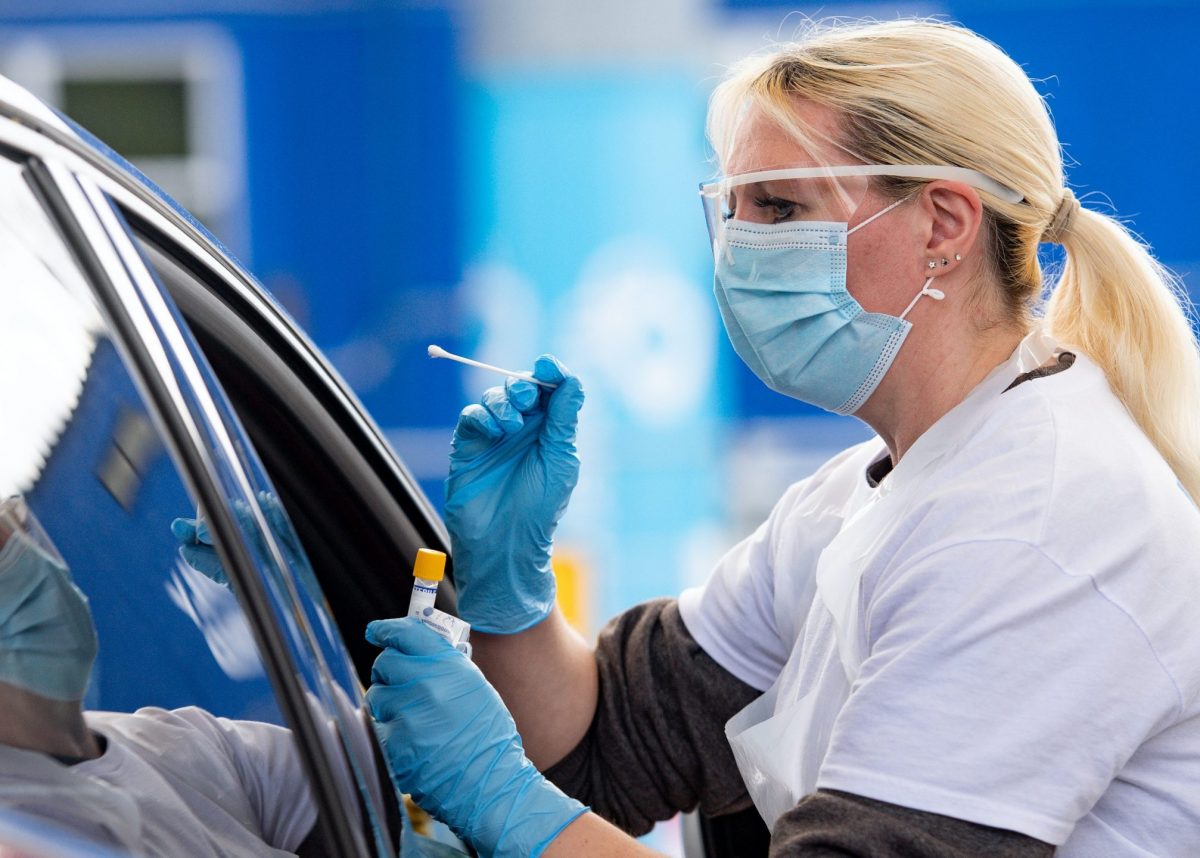 New polling shows the vast majority of Brits want private firms to be stripped of test and trace contracts.

The Survation survey, commissioned by We Own It, found 74 per cent want local public health teams, rather than Serco and Sitel, to run NHS Test and Trace.

Just 14 per cent want the vital service to be run by a private company, with estimates suggesting the contracts could be worth up to £528 million in public funds.

We Own It’s director Cat Hobbs said “the government’s much promised ‘world-beating’ system is anything but”.

“And the public understands this. This poll is a damning indictment on the government’s track and trace system. The overwhelming majority of the public want to see it run by the people who know what they’re doing – local public health protection teams and the NHS.

Last week it was revealed that just five of the places in England with the highest infection rates had access to tests – with some people offered slots over 50 miles away.

One woman who lives in Leicester said she had been unable to book a test for her son.

Callan Glover said she had been seeking a test for six-year-old Arlo Schlupp, who had previously needed to shield for medical reasons.