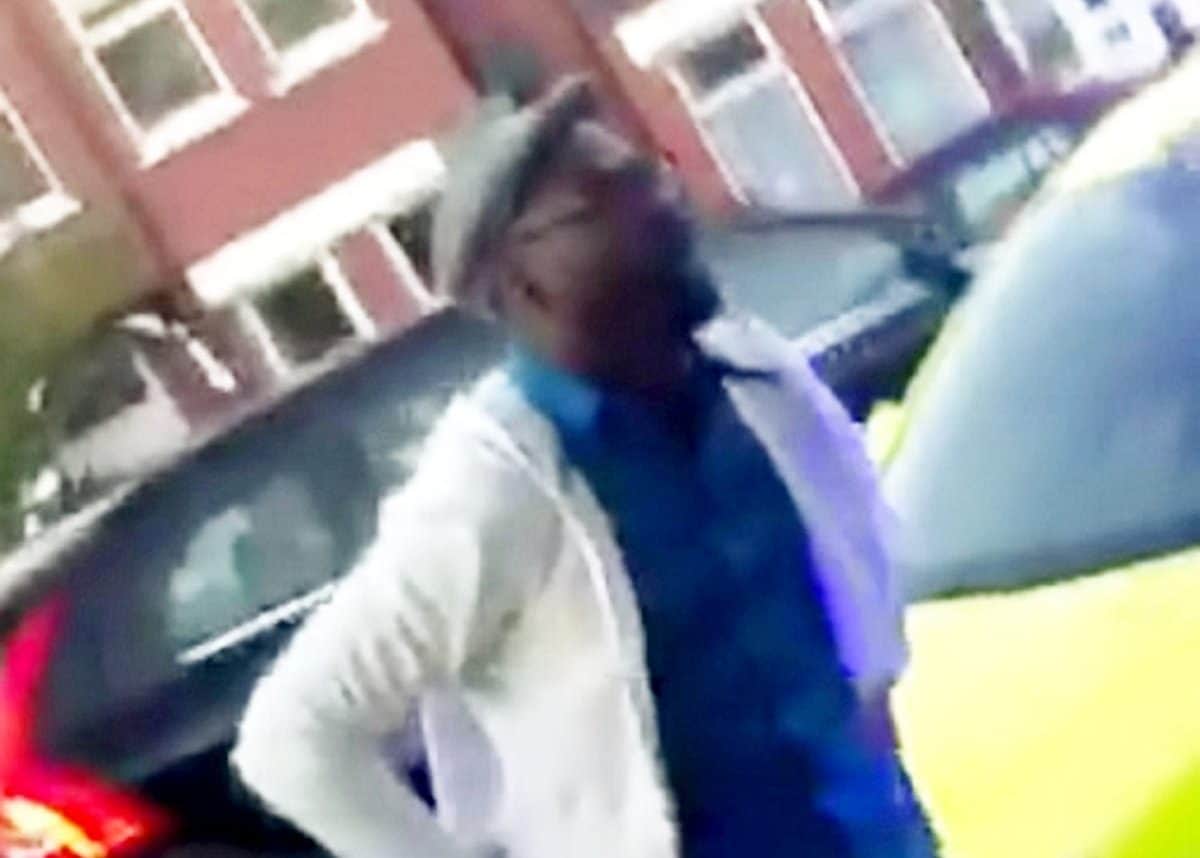 Police are hunting for an abusive thug who attacked a paramedic – while he was saving a teenage girl.

A teenage girl collapsed on a street in Brent, north west London, with breathing difficulties just after 6 pm on October 9.

When the paramedic arrived, he was singled out by the thug, who abused him while he treated the panicked teenager.

He was forced to push his panic alarm after the suspect squared up to him and pushed his finger into his nose.

The suspect, described as black and in his late thirties, ran away from the scene but was caught on CCTV.

A force spokesperson said: “Police have today, October 29, released an image of a man we would like to speak to as part of an investigation into an assault on a paramedic in Brent. 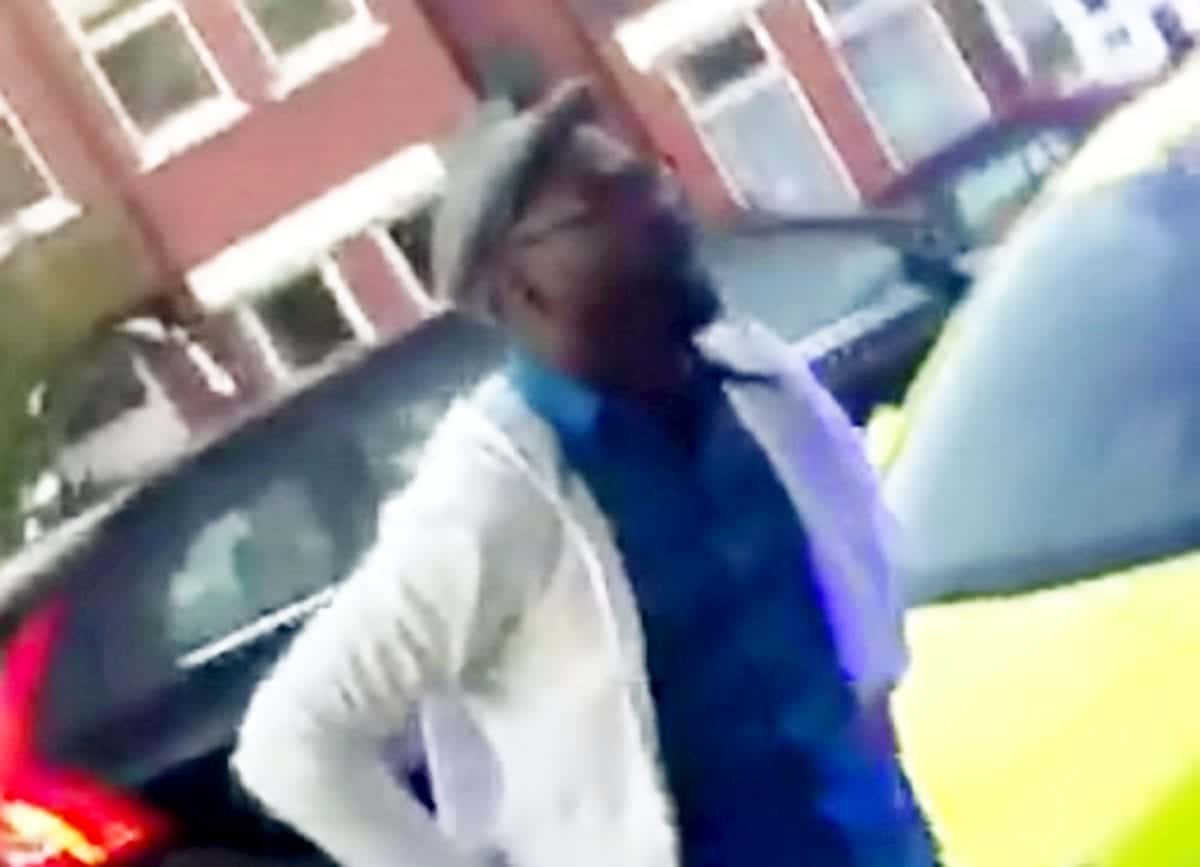 “The incident happened on Tuesday, October 9, at about 6.20 pm in Harlesden Road, NW10 after the London Ambulance Service was called to a teenage girl with breathing difficulties, who had collapsed on the street.

“While a male LAS paramedic was treating the teenager, a man began to shout abuse at him.

“The paramedic was not injured, but due to the actions and the threats of the man, this is being investigated as common assault.

“He was is described as; black, aged in his late 30s, 6 ft 2 ins, and wearing glasses – he wore a white jacket, blue shirt, jeans and was wearing a man bag.”

PC Amanda Scott said: “This was an unpleasant incident in which a paramedic was verbally abused while he was trying to treat a young girl.

“Such behaviour against emergency service staff, who are only trying to help others, is totally unacceptable.

“I would ask anyone who recognises this man to contact police immediately.”