It is a criminal offence to bribe a candidate to withdraw from an election. 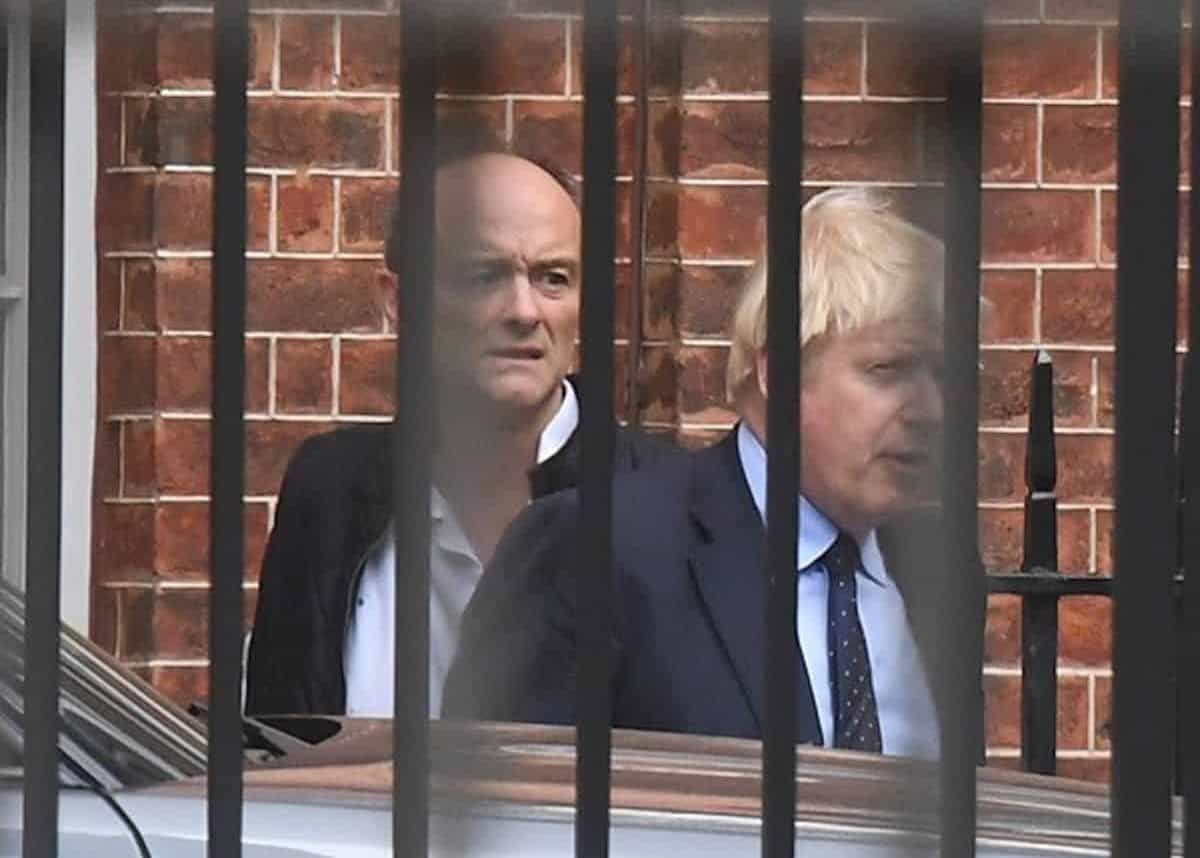 Nigel Farage and other Brexit Party figures have claimed that the Conservatives offered jobs and peerages to his Brexit Party in a bid to get him to pull candidates from marginal seats at the last moment.

Farage said the alleged move by the Tories was “bordering on corruption”, and came from people “who work deep inside Number 10 Downing Street.” Farage insists that he and another eight Brexit Party candidates were offered peerages to withdraw from the election.

Candidates say they were bombarded by phone calls from the Conservative Campaign Headquarters (CCHQ) and pressured and incentivised to withdraw at the last moment so they wouldn’t be replaced by other Brexit Party candidates.

Section 107 of the Representation of the People Act 1983 makes it illegal to bribe a candidate to withdraw from an election. It is known as “corrupt withdrawal from candidature” and is a criminal offence.

A Met police spokesman confirmed: “the MPS has received two allegations of electoral fraud and malpractice in relation to the 2019 General Election. The MPS Special Enquiry Team is responsible for investigating all such criminal allegations. Both allegations are currently being assessed.”

But they refused to confirm what the allegations are, who they relate to, or when they were made.

‘The law is clear on this’

Sarah Clarke from campaign group Unlock Democracy told Left Foot Forward: “The law is clear that it’s a crime to bribe candidates to withdraw from an election. If Nigel Farage is to be taken at his word, then close allies of Boris Johnson at the heart of Downing Street appear to have broken the law. The police urgently need to launch an investigation.”

Nigel Farage threatened to report No10 to the police for phoning his Brexit Party candidates to offer them jobs to stand aside after two candidates quit just minutes after election nominations closed yesterday.

Farage told the Telegraph: “I expect there will be Police investigations into what has gone on here … The offer of peerages for material return is clearly an offence. And I think this may unravel over the next couple of days.”

He added: “There are lots of peerages being offered. This is full-on Venezuelan style corruption. Today has been in industrial scale attempt to stop free and open politics happening in our country.

“Number 10 has been directly involved and many thousands of activists all over the country [phoning] in a concerted way. Some of the phone calls are nice, some are less than nice.”

Brexit Party dossier could be handed to police

A Brexit Party spokesman added: “We are building up a dossier on exactly what happened. Once we have done so we will consider what actions we should take, including whether involving the police would be appropriate”

Boris Johnson denied the claims on Friday, insisting no peerages have been offered to the Brexit Party.

However on BBC Question Time, Conservative Party chairman James Cleverly squirmed and would not deny allegations as the Brexit Party’s Alexandra Phillips said “it has been interfering on an industrial scale” and accused the Tories of “acting like feudal overlords,” asking “what are they afraid of?”

Shortly after the General Election candidate nominations deadline of 4pm passed, Nigel Farage tweeted: “Even Boris Johnson’s Chief Strategic Adviser Sir Edward Lister is calling our candidates and offering them jobs if they withdraw. The system is corrupt and broken.”

Farage said that he, along with eight “senior figures” in his party, were offered peerages.

He told Channel 4 News there had been “thousands of phone calls and emails” to prospective Brexit Party candidates telling them not to stand. “Some of them civilised phone calls, many abusive and threatening,” he added.

“The Conservatives have nothing to offer our country. After a decade of cuts to our public services, the NHS is on its knees and shockingly, life expectancy has even started to fall in parts of the UK.”

A Conservative spokesman said: “Neither the Conservative Party, nor its officials have offered Brexit Party candidates jobs or peerages. We don’t do electoral pacts – our pact is with the British people.“