West Mercia Police Superintendent Kevin Purcell said officers will try to avoid holding child suspects in custody and instead interview them at home. He said putting young offenders in police cells is “counter-productive”, but admitted the new approach “may seem soft”. He said: “Over the last few years a lot of work has been done […] 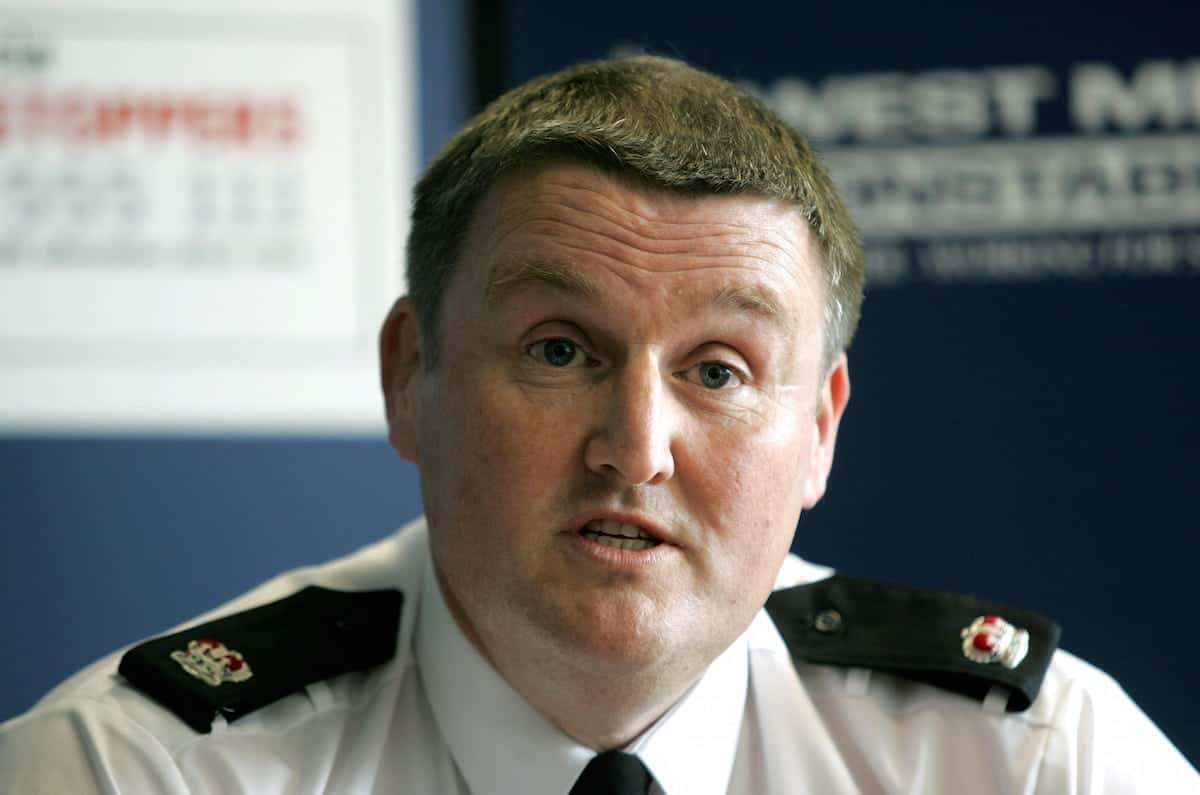 West Mercia Police Superintendent Kevin Purcell said officers will try to avoid holding child suspects in custody and instead interview them at home.

He said putting young offenders in police cells is “counter-productive”, but admitted the new approach “may seem soft”.

He said: “Over the last few years a lot of work has been done nationally on the way we have treated children when they are in the criminal justice system.

“This is really important because these children are often vulnerable and being targeted by adults both in terms of committing crimes against them and using them to commit crime.

“We have to consider how we better engage with children who we believe are the victim, and how we treat children who have committed crime whether it be low level or more serious.

“Often adults push children into crime such as drug supply and prostitution. Nationally and locally, we have been more aware that these children are victims of crime.

“We try to reduce the number of children we arrest into custody.”

Supt Purcell, who is lead for the West Mercia and Warwickshire alliance on children and young people, made his comments after a 13-year-old boy was used by a criminal gang to smuggle class A drugs.

Police found the boy, from Wolverhampton, West Mids., in November with the drugs hidden up his bottom. The teenager has subsequently been reunited with his mother.

Supt Purcell added: “Arresting them (young suspects) into custody has been shown to be counter-productive in the long term as the children are then more likely to be involved in further crime.

“The approach now is very much that the child will be interviewed about what they did, why they did it and then referred to the appropriate court or for caution.

“Officers are required to assess the need to bring a child into custody. They would be interviewed under caution at their home address or another suitable location.

“We won’t bring them into custody generally – however, for the most serious offences, custody is necessary.

“Significant work is done with social services and county council to ensure that every child is dealt with in a sympathetic and caring way – considering why they are involved in crime or have been tasked to commit crime by an adult.

“For many people, this may seem soft and they may think we should be more robust in what we do, however I am confident that the work we are doing locally and nationally is more likely to encourage the children to grow into responsible adults and not choose the path of crime.

Supt Purcell said children in the care system are often reported to the police for the kind of bad behaviour that would normally be dealt with by a parent.

He added: “For example, a child with parents may, in a fit of anger, smash a window and the parents wouldn’t call the police and ask them to come and deal with the matter.

“We need to ensure children that are in the care of the local authority are treated in a similar way.

“It is really important that we get this right because children need to engage. 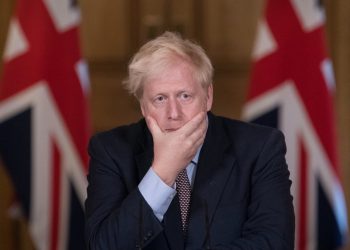