Valerie Graves was bludgeoned to death in December, 2013, at her home in a sleepy Sussex village of Bosham. 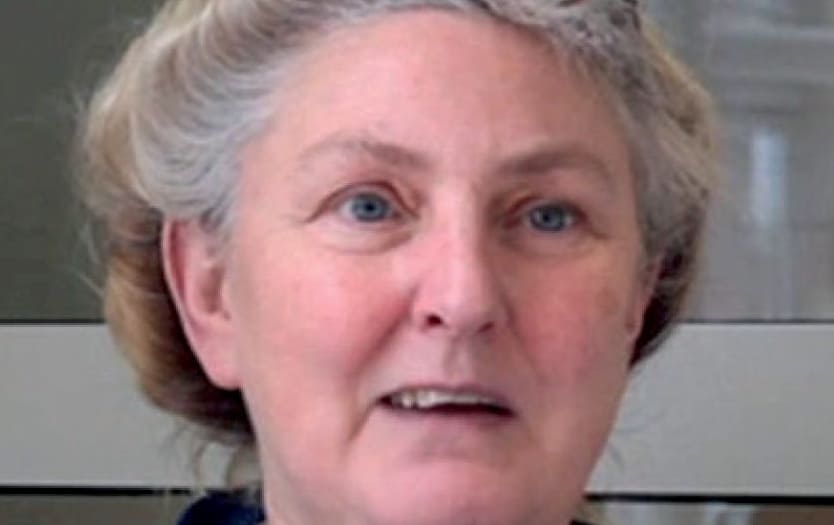 Police have arrested a suspect more than five years after the peace of a sleepy Home Counties village was shattered by a brutal hammer murder.

Valerie Graves was bludgeoned to death with a hammer in her bedroom in the quiet West Sussex village of Bosham, in December, 2013.

The massive police response failed to deliver any suspects in the 55-year-old grandmother’s brutal murder.

Detective Chief Inspector Jon Fanner said: “This is a major development in the case.

“We have worked closely with the Crown Prosecution Service throughout and they have authorised the prosecution.

“We have also had valuable support from the National Crime Agency’s overseas network.

“Valerie’s family have been kept informed of developments but they are not making any public statement at this time.

“We now hope to ensure, subject to the decision of the Romanian courts and judicial authorities, Sabou’s return to this country for an appearance before magistrates with a view to his being sent for Crown Court trial.

“This is a major development in our task of achieving justice for Valerie and her family, but now the case is before the courts, proceedings are active, and we are not in a position to disclose any further information at this time.

”Media and public are reminded that proceedings are active and therefore no comment on or opinion about the case should be published or broadcast, in news or social media, at this time.”

Detectives from the Surrey and Sussex Major Crime Team were present, and now his extradition is being sought.

He will appear court in Cluj-Napoca to face extradition proceedings, at a date to be set.