The moves have led to calls for similar action to be taken in the UK. 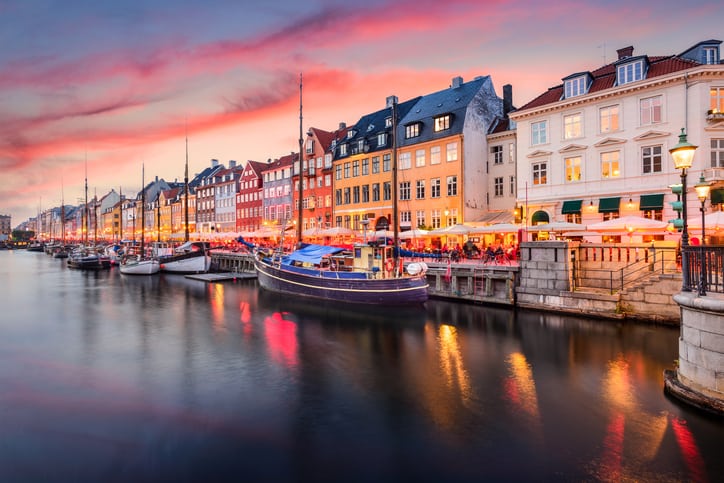 It comes as Poland attached similar caveats to its own bail-out schemes, making PLN 25 billion available to large firms who pay taxes in Poland and not elsewhere.

The moves have been met with sympathy on social media, with many people suggesting other countries such as the UK should follow suit.

An index published by the Tax Justice Network found that the UK has “single-handedly” done the most to break down the global corporate tax system which loses an estimated $500bn (£395bn) to avoidance.

The amount dodged globally each year is more than three times the NHS budget or roughly equivalent to the entire Gross Domestic Product (GDP) of Belgium.