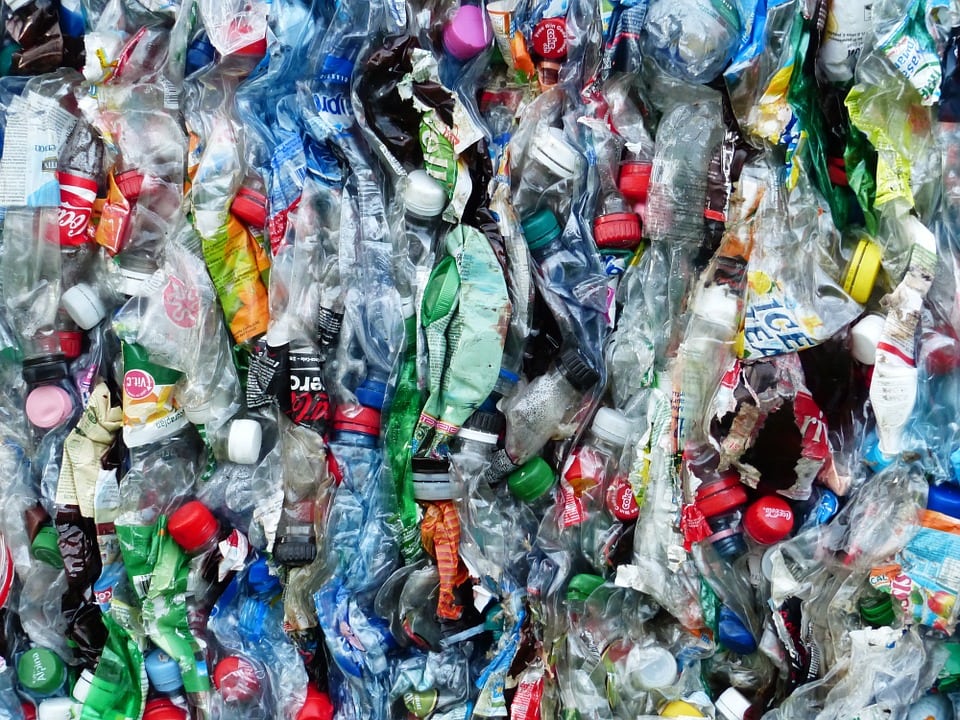 Among these 148 hazardous chemicals were cadmium, chromium, lead and mercury, which are considered to be highly dangerous as they are cancer-causing carcinogens and can cause permanent changes to the genetic make-up of cells.

These metals can also have adverse effects on fertility and sexual function and are ranked as the most hazardous to human health or the environment, based on EU toxicity classifications.

A further 35 of the chemicals found are considered to be endocrine disrupting chemicals (EDCs) – which can damage the hormone system.

These included chemicals such as bisphenol A and a number of phthalates – used to increase plastic’s flexibility, transparency and durability – which have been restricted in Europe due to its harmful properties.

The hazardous chemicals identified are not only used as the main ingredient (monomer) to produce the plastic packaging but are also used for a range of functions from biocides to prevent moulds, flame retardants to increase fire resistance, plasticizers to increase flexibility, dyes, adhesives and others.

The project, a collaboration of academic scientists and NGOs, is drawing up a database of chemicals used in the manufacturing of plastic packaging such as those around a take-away sandwich, plastic toys and even shampoo bottles.

Plastics production reached 380 million metric tons in 2015, with around 40 per cent used for packaging.

There are concerns these chemicals used in the packaging can leach into foods and the environment during manufacturing, use, disposal and recycling.

Further, packaging can contain residues from substances used during manufacturing, such as solvents, along with non-intentionally added substances.

The EU is currently working on reducing the use of four phthalates that are used in plastic packaging, due to health worries associated with these chemicals, which have been linked to a range of conditions including reproductive problems and metabolic diseases such as obesity.

The lists of chemicals include 906 chemicals associated with plastic packaging and 3,377 substances possibly linked to packaging.

Of the 906 chemicals, 63 rank highest as health hazards and 68 for environmental hazards, according to classifications by the European Chemicals Agency.

Thirty-four of the 906 chemicals are also recognised as EDC or potentially EDC.

Dr Michael Warhurst, executive director of CHEM Trust, a UK charity that works to prevent man-made chemicals causing long term damage to wildlife or humans said: “This research has highlighted the range of chemicals that we could be exposed to from packaging.

“Many of them come from groups of related chemicals of concern such as bisphenols and phthalates.

“Often one or two chemicals in a group have been banned or partially banned, but others are still in use.

“Regulators and industry need to stop moving from one chemical to another within the same groups, and instead move to true safer alternatives.

“This study also highlights how many problematic chemicals are potentially in use, which raises concerns about how many different chemicals we could be exposed to and the need to understand what could be the effects of these mixtures.”

Dr Jane Muncke, managing director, of the Swiss-based Food Packaging Forum said: “During this project we have been able to identify 148 hazardous chemicals that are associated with plastic packaging.

“However, there is a substantial shortage of, and huge difficulty in getting hold of, information on how specific chemicals are used in which application, in what quantities and how much ends up in the finished plastic packaging.

“Alongside this, even for chemicals for which hazards have been identified, there is a lack of harmonised toxicology information.

“Both of these issues need to be addressed urgently for the purpose of identifying and removing hazardous chemicals from plastic packaging to protect human health and the environment.”

Now the project has identified a list of hazardous chemicals, work will continue to identify which of the chemicals should be prioritised to be substituted during the production of plastic packaging.

The study was published in the journal Science of the Total Environment.