The Government has announced the next phase of its strategy to tackle the disease in livestock. 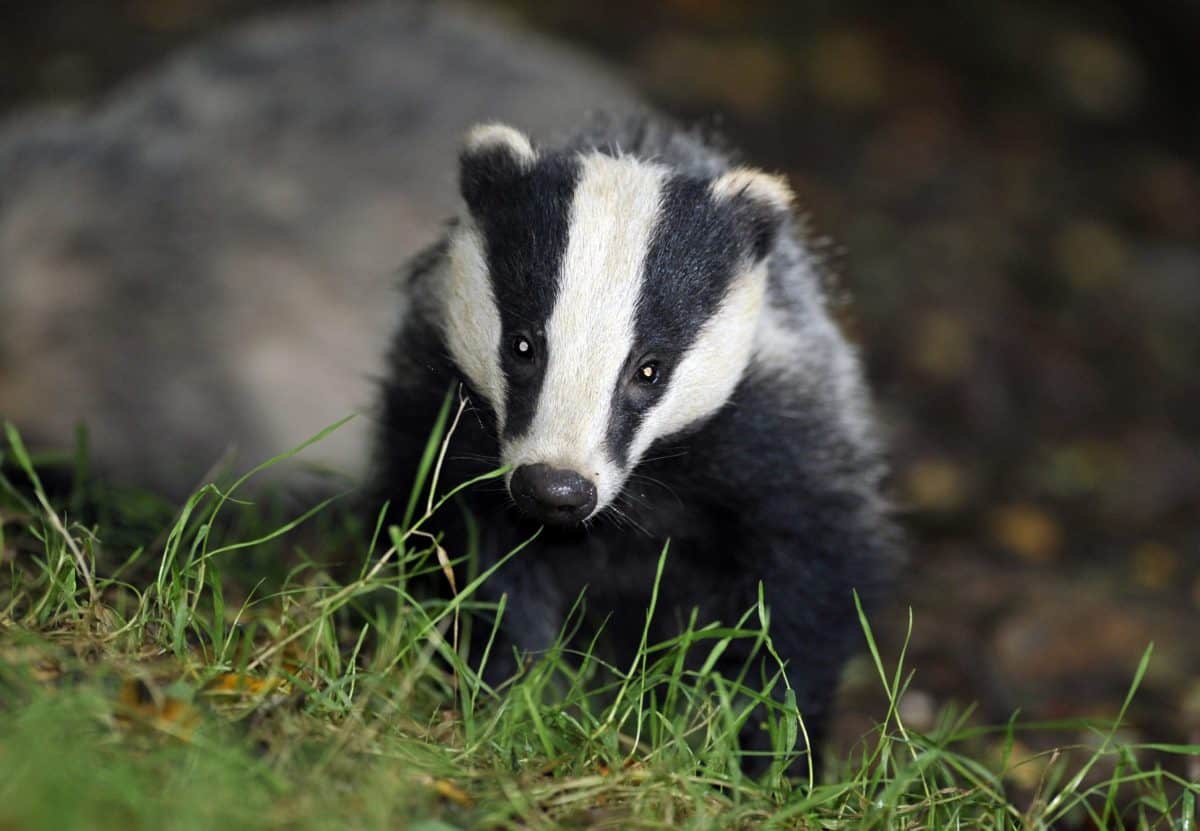 Intensive badger culling to tackle TB in livestock will be gradually phased out as moves are made to deploy a cattle vaccine for the disease, the Government has announced.

The next phase of the Government’s strategy to tackle bovine tuberculosis in cattle will involve field trials of a cattle vaccine, with work accelerated to deploy it within the next five years.

The Environment Department (Defra) said there were also plans to vaccinate more badgers – which can transmit TB to livestock – against the disease and a “gradual phasing out of intensive culling” of the wild animals.

Ellie Brodie, senior policy manager at The Wildlife Trusts, said: “Evidence shows that badgers are not the primary cause of the spread of TB in cattle and that the primary route of infection is from cow-to-cow contact – so a vaccine for cattle should be a government priority.”

Dominic Dyer, of the Badger Trust, said at the time of the cull: “For the Government to carry out such a huge slaughter of a protected species at a time when no parliamentary scrutiny can take place is an unforgivable act of ecological vandalism and a national disgrace.”

Experts warned thousands of badgers were experiencing “extended suffering” in the cull, taking more than five minutes to die after being shot, and questioned how effective the policy was.