Stanley Chase, 72, used a plant nursery where he was listed as an active director and secretary as a cover for a cannabis factory

A pensioner was caught growing £43,000 of cannabis at his home where he also kept a hoard of guns – when he was burgled.

Stanley Chase, 72, used a plant nursery where he was listed as an active director and secretary as a cover for a cannabis factory.

But the stash was taken when Lanegale Nurseries in Bluntisham, Cambridgeshire, was burgled on October 12, 2016, by Louis Collin, 24.

He took some of the drugs and firearms to a property in Swavesey, Cambridgeshire, which officers later found while executing an unrelated warrant.

Collin was arrested at the scene and when police searched his home in neareby Bluntisham, they also found £2,250 worth of cocaine and MDMA with a value of £460.

He pleaded guilty to conspiracy to rob and possession of cannabis, cocaine, MDMA and a psychoactive substance with intent to supply.

Collin was jailed for four years and eight months at Cambridge Crown Court on Monday.

As a result, Chase, 72, was jailed for three years for cultivating cannabis.

Kevin Hands, 41, of Swavesey, Cambs., was also handed a five-year jail term for robbery and possession of cannabis with intent to supply relating to the same incident.

Speaking after sentencing, Detective Constable Mark Joslin of Cambridgeshire Police, said: “Drugs cause misery and devastation to the lives of people in our county.

“We will do all we can to bring people like Collin to justice.” 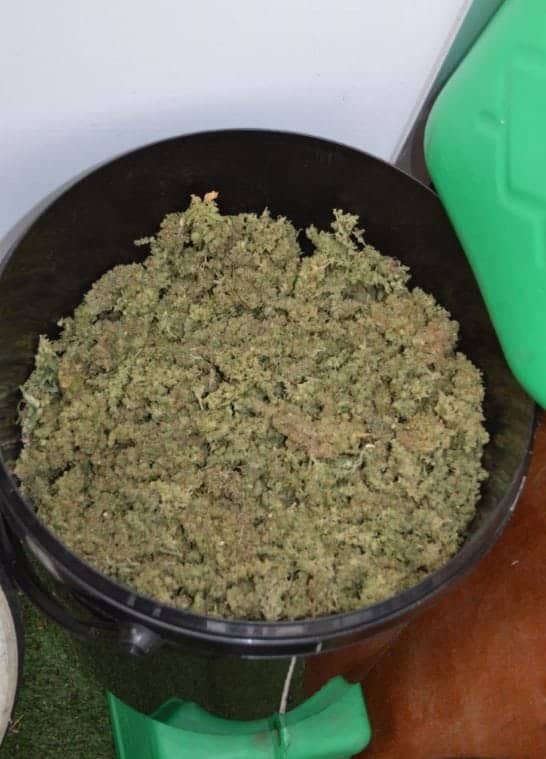 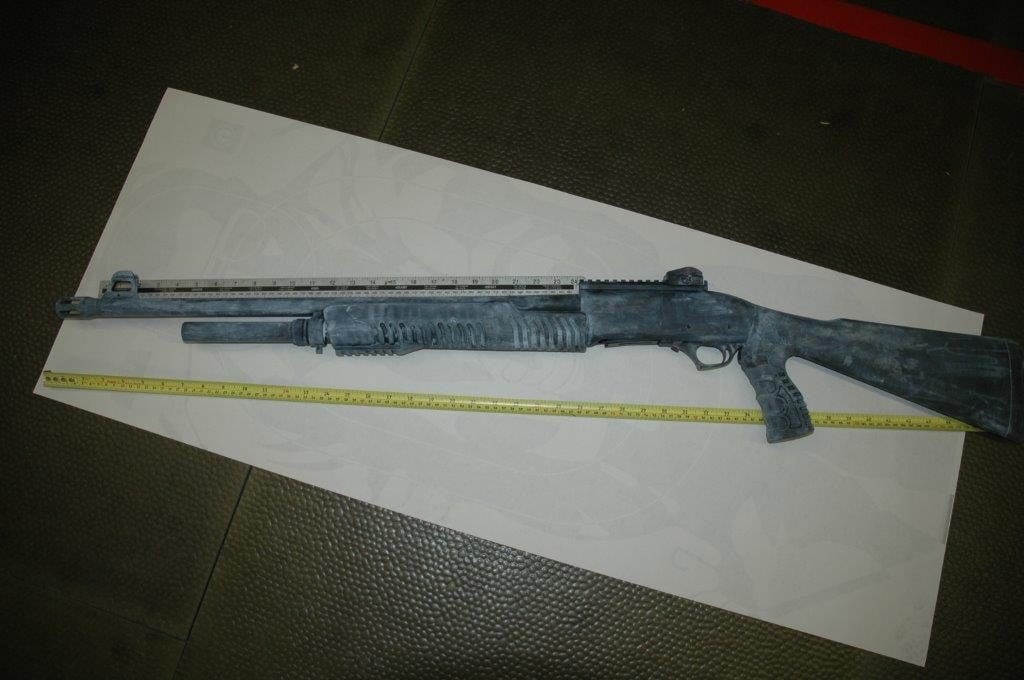 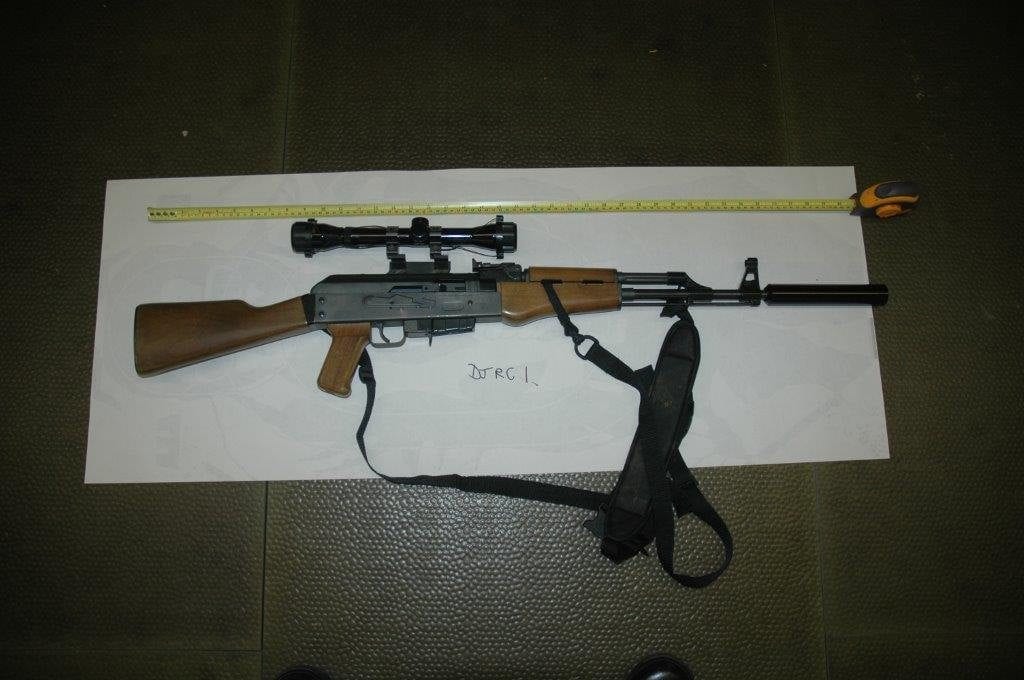 In Other Weed News: