“Workers have lost friends and loved ones. The crisis is still raging. Now they're being kicked while they're down." 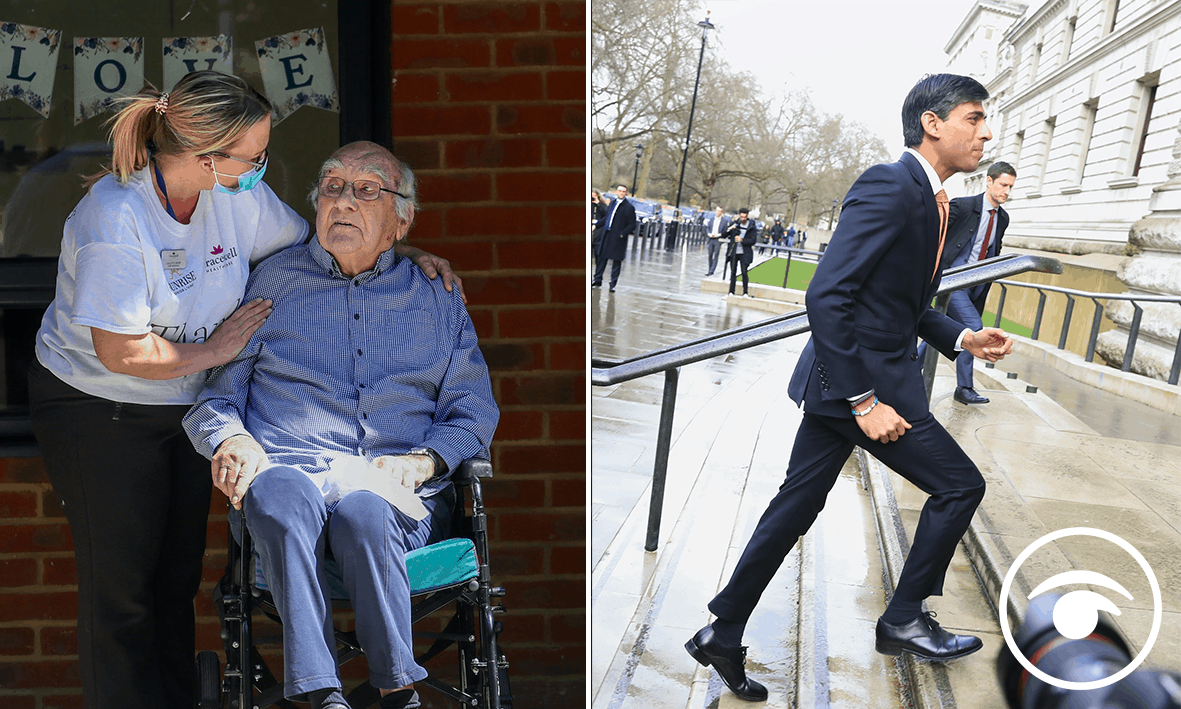 Rishi Sunak is preparing to impose a pay cap on 5 million public sector workers as he seeks to rebuild the public finances, according to reports.

The Chancellor will use next week’s spending review will limit pay rises in the public sector to at or below inflation, the Daily Mail reported.

Only frontline NHS doctors and nurses will be exempt from the cap in recognition of their work during the coronavirus pandemic, the paper said.

However teachers, police, members of the armed forces as well as NHS managers will all be affected.

That argument was backed by a new report by the Centre for Policy Studies (CPS) which said private sector workers had suffered far more from the economic impact of the disease.

The centre-ring think tank said measures were needed to ensure the labour market was not unfairly weighted towards the public sector.

It said that a three-year pay freeze across the public sector could save up to £23 billion, helping to plug the hole in the public finances opened up by the pandemic.

Rehana Azam, GMB National Secretary said:  “We will not stand by and allow public sectors workers to pay for this crisis with new austerity and a morale-sapping wage freeze. This is a kick in the teeth for those who have been fighting the pandemic.

“Workers have lost friends and loved ones. The crisis is still raging. Now they’re being kicked while they’re down.

“Our key workers are still feeling the effect of ten years of Tory austerity, pay freezes and squeezes. Rishi Sunak is now poised to add insult to injury for millions of public sector workers.

“Ministers are doling out billions in contracts for their chums, and all the while plotting real terms wage cuts for working people on the frontline of the coronavirus response.

“On the very day we discover the Government is planning a pay freeze for millions of workers, GMB is gearing up to lodge a judicial review against the government decision to swindle public sector workers of their pensions should they leave their employment due to redundancy.”

Unison general secretary Dave Prentis said a new pay cap would be a “cruel body blow” to NHS staff not on the frontline.

“Key workers across ​all public services remain at the heart of the fight against Covid,” he said.

“The Government must do what’s right next week and announce the wage rise ​all staff have more than earned.

“Anything less risks destroying morale when the entire country is counting on them.”