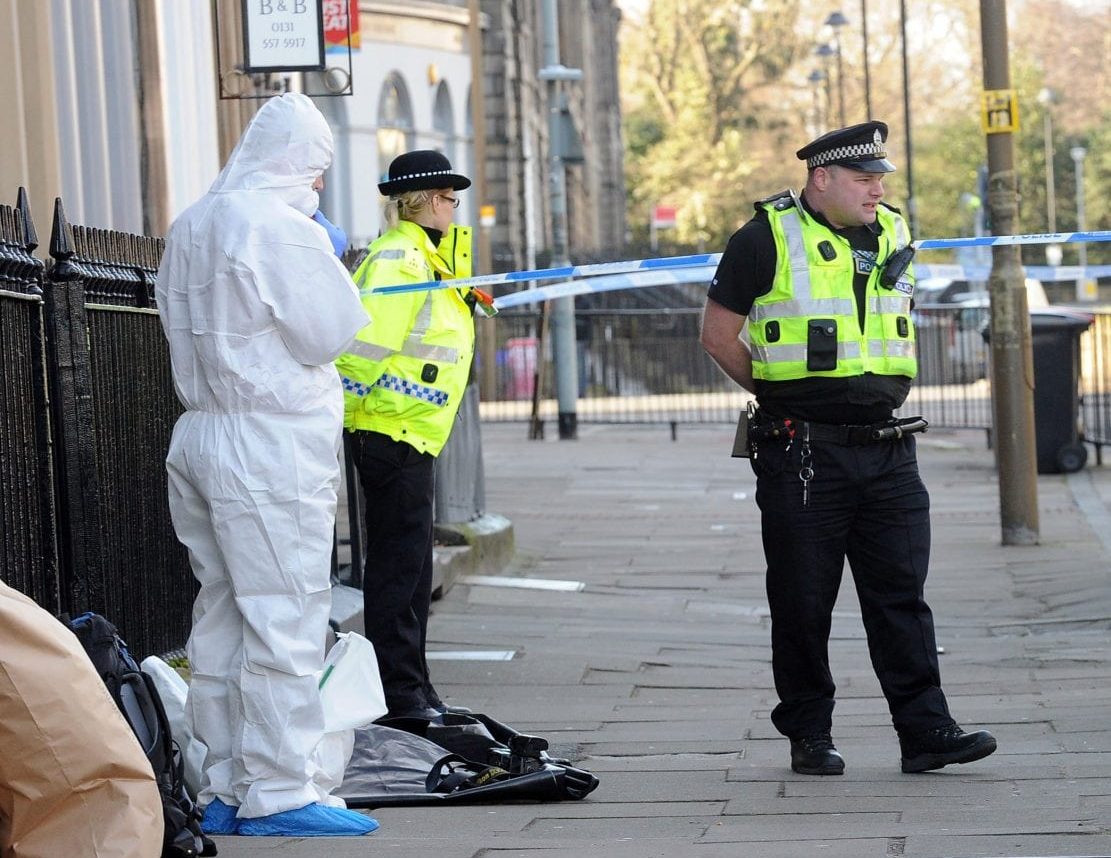 Passers-by tried in vain to save a “homeless” man who was forced to sleep rough in sub-zero temperatures on the streets of the Scottish Capital.

His friend cried out for help because he could not wake him and those simply passing by on the busy residential street did what they could to save him.

Politicians have said the tragedy highlighted an issue which should “shame us all”.

Owner of nearby Ramsay’s B&B, Norman Ramsay, 56, was left in shock by the incident on Thursday morning.

He said: “I came along the street this morning at 6.45am and saw two gentlemen lying on the pavement on a mattress in sleeping bags.

“When I got in I saw one man rolling his sleeping bag up and then shaking his friend but he wasn’t responding. I knew something wasn’t right.

“One of the neighbours went out and must have been speaking to the NHS on the phone while giving CPR.

“He started being sick because he obviously hadn’t done anything like that before. Next thing a woman comes running down the road in her pyjamas, she must have been a doctor or something.

“The emergency responders arrived and she was helping the paramedic. It was very dramatic. They looked like they were homeless.”

The man’s death is being treated as unexplained and is not believed to be suspicious but officers cordoned off the scene, near St Mary’s Primary School, following the discovery at around 7.45am. 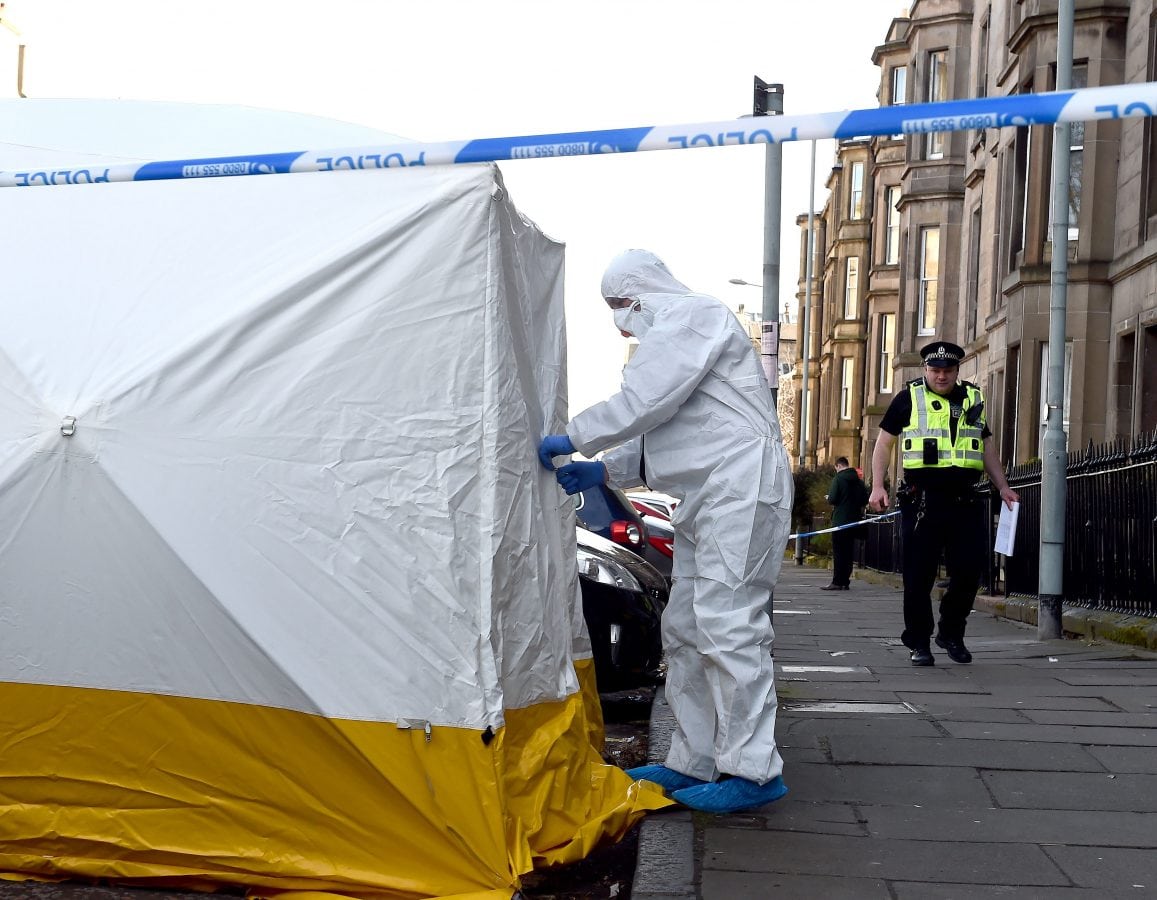 Forensics were also in attendance until 11.20am. Police said a report will go to the Procurator Fiscal.

Mr Ramsay added: “I gave a coffee to the other gentleman who was really shook up. It was very icy and cold last night.

“I’ve been living here for 11 years and I’ve never seen anything like this happen. It’s really sad.

“I’ve never seen homeless people sleeping rough on this street. I would say they were in their 50s. I still can’t believe it. I can’t get my head round it.

“Somebody must have thrown that mattress outside near the bins and they must have come along and thought it’s better than sleeping on the ground tonight. It’s just tragic.”

The death occurred on the same day Edinburgh City Council looked at the wider homeless issue in the city as part of this year’s budget to reduce the number of those being placed in emergency B&B accommodation.

SNP councillor Kate Campbell, who chairs the city’s homelessness task force, said additional support from the Scottish Government had not managed to stop a tragedy from happening.

She said: “Last night two men were rough-sleeping on East London Street. This morning one of the men did not wake up.

“This is something that should shame us all. But it must also spur us to act.”

According to council figures, ten men and eight women died while sleeping on the streets in the year to March 2016.

A Cyrenians spokesman said: “It is so sad to hear of another person who has died while sleeping rough in Edinburgh.

“Our thoughts are with this man’s friends and family, and those people who came to his aid early this morning.

“Unfortunately, the tough reality of sleeping out on the streets is that it is an awful existence, tougher than most of us could imagine.

“Life expectancy for men sleeping rough in Scotland is on average just 47 years of age and this year it is estimated that there were more than 5,000 men and women sleeping on the streets in this country.

“Sometimes, people spending time on the streets are unaware of the services that are available to provide support.”