Harry urged people in the US to “reject hate speech” and vote in the presidential elections. 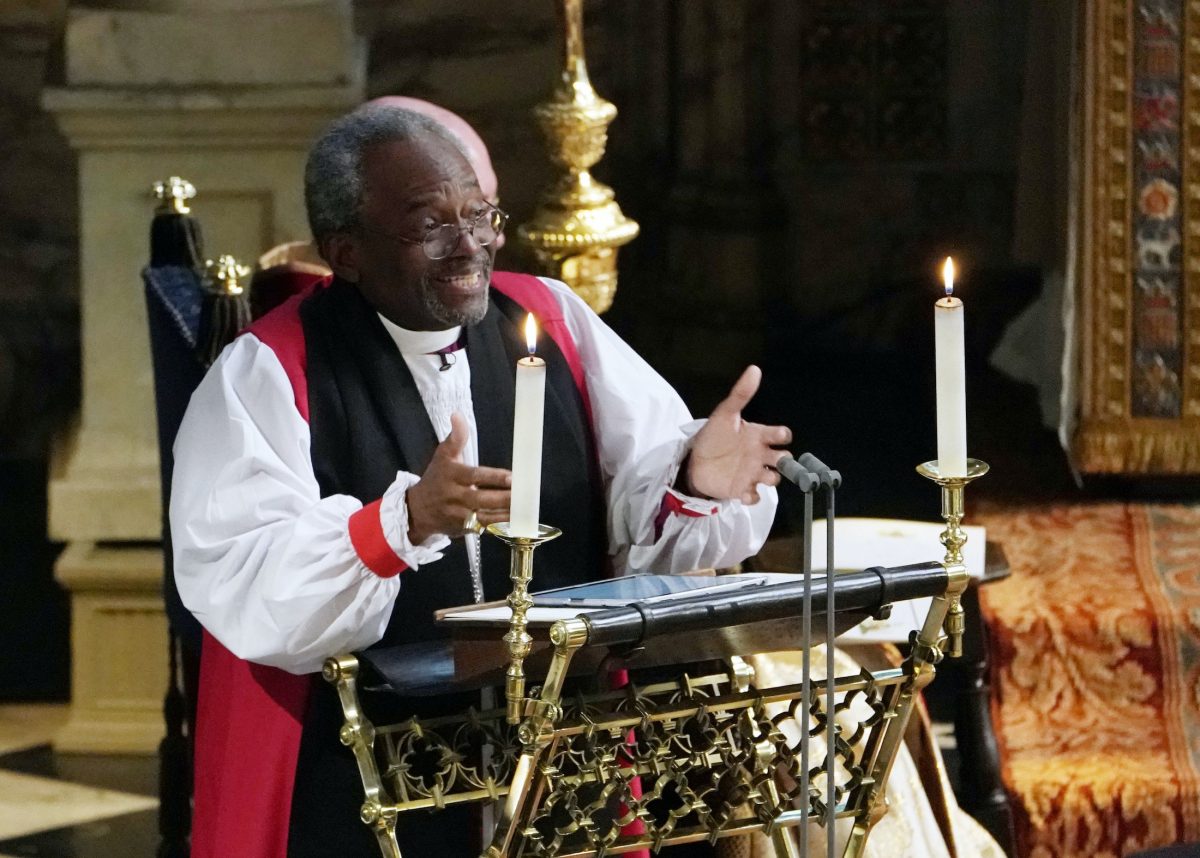 Buckingham Palace has appeared to distance itself from comments made by the Duke of Sussex as Harry urged people in the US to “reject hate speech” and vote in the presidential elections.

Harry has faced a backlash amid claims of political interference and suggestions he is telling people to vote against Republican nominee President Donald Trump.

The Palace highlighted the fact that the duke is no longer a working royal, and said his remarks were made in a “personal capacity”.

“The duke is not a working member of the royal family and any comments he makes are made in a personal capacity.”

The bishop who delivered the sermon at the Duke and Duchess of Sussex’s wedding has said he felt the presence of slaves during the royal nuptials in St George’s Chapel.

Bishop Michael Curry gave an impassioned address on the power of love when Harry wed Meghan in 2018.

He told People magazine: “After I preached the sermon, I just remember it was like I could feel slaves around the place.

“I don’t mean to be spooky, but it was like their voice was somehow heard that day.

“I included one of their songs There is a Balm in Gilead.

The presiding bishop of the Episcopal Church in the US, who is a descendant of slaves and the son of a civil rights activist, was discussing his new book Love Is The Way.

She has described how her great-great-great-grandfather created his own identity when freed from slavery, choosing his own last name Wisdom.