Two dopey dealers were jailed today after brazenly smoking joint while selling drugs. This led the police to their house, where they found something even more incriminating. 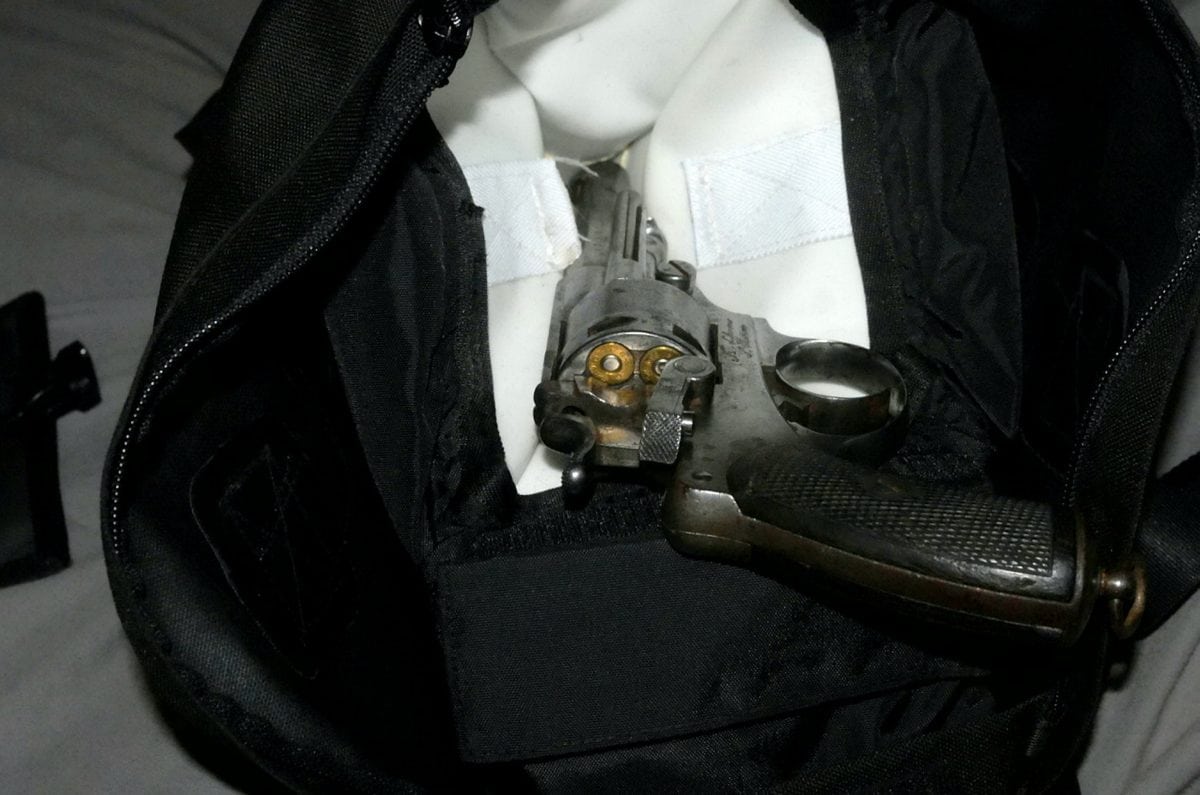 Two dopey dealers were jailed today after brazenly smoking joint while selling drugs. This led the police to their house, where they found a loaded gun under one of their beds

A pair of drug dealers have been handed lengthy jail sentences after police found a loaded revolver hidden under one of their beds. If there was a darwin awards for inept drug dealers, this pair of dopes might scoop the award.

Adam Khan,20, and Sol Powles, 19, were approached by officers who were pointed in their direction by members of the public concerned they were selling drugs on November 11.

The dopey pair had been spotted “brazenly smoking a joint” at The Arcadian in Birmingham, a popular entertainment complex full of busy bars and restaurants. 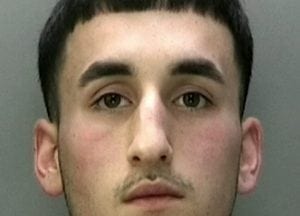 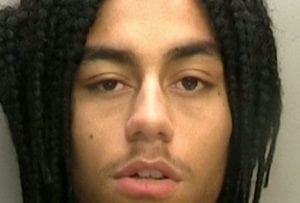 A court heard Powles was found with cannabis and cocaine hidden in his boxer shorts while a cannabis grinder and nine wraps of cannabis were found on Khan.

Police executed a search warrant at Khan’s home in Sheldon, Birmingham and discovered a loaded revolver wrapped inside a bandana stashed in his bedroom.

Khan denied all knowledge of the gun and suggested Powles had left a bag in his room before they headed into the city centre earlier that evening.

He also rejected suggestions he was dealing drugs and claimed the cannabis was for personal use.

But analysis of his phone revealed messages boasting he could supply “bud”, “haze” and “sniff” – street phrases for cannabis an cocaine.

Powles later admitted possessing an illegal gun and cannabis and cocaine with intent to supply, while Khan also pleaded guilty to the firearms offence and dealing cannabis.

On Friday (4/5) Powles, of no fixed address, was jailed for seven years and Khan was caged from five years and 10 months at Birmingham Crown Court.

Detective Constable Darren English, from West Midlands Police Force CID, said: “The pair were smoking a joint and quite brazenly dealing drugs in the Arcadian; both initially claimed it was for personal use but the drugs were divided into dealer wraps.

“They tried blaming each other for the gun but it was clear they both had knowledge of it and are now both paying a heavy price with lengthy prison sentences. 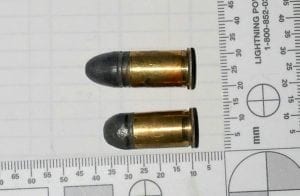 “Anyone with access to illegal firearms, even if they are storing it for someone else and have no intention of using it, can expect to spend many years behind bars.”

Anyone with information on illegal firearms, or suspects someone has access to one, can call the independent charity Crimestoppers anonymously on 0800 555111.