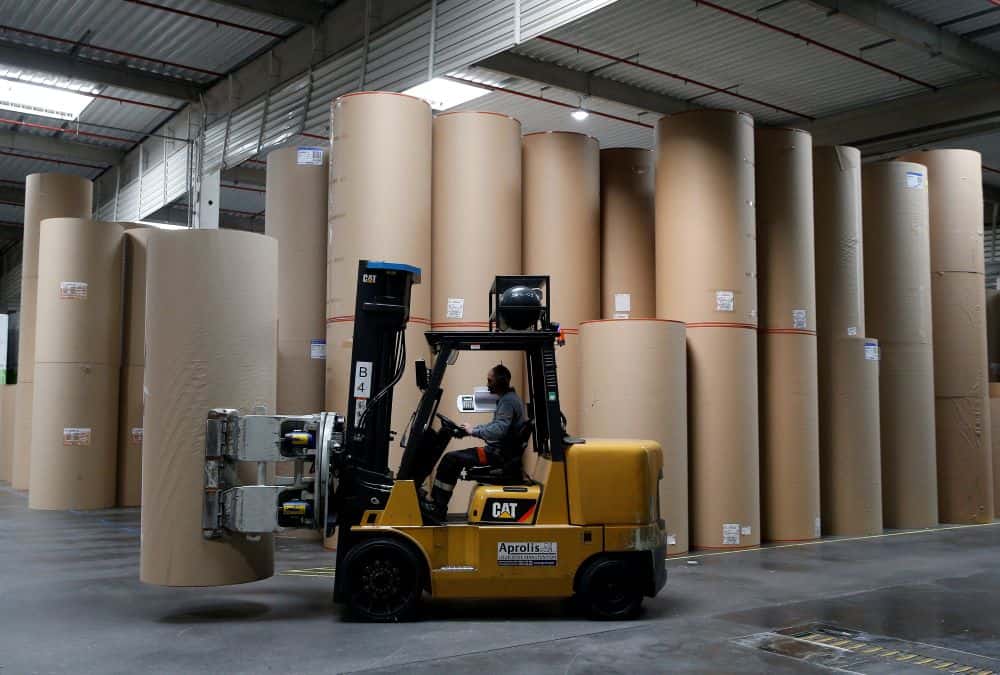 Packaging products maker DS Smith Plc said on Thursday that it had made plans for contingency stocking of spare parts as it readies for Britain’s planned exit from the European Union, but expected disruption to its operations to be “relatively contained”.

The company, which makes corrugated cardboard, recycled paper and plastic packaging, posted a 31% rise in full-year adjusted pretax profit, but said box volumes growth slowed due to previously flagged weakness in certain export markets during the second half of the year.

“We saw some volume weakness in certain export-led markets in the second half of 2018/19, including Germany, but we expect this to improve during the current year,” Chief Executive Miles Roberts said.