Colleges are now going to have to explain why students they thought would flourish when they made their offer will now not based on a deeply imperfect way of assessing merit. 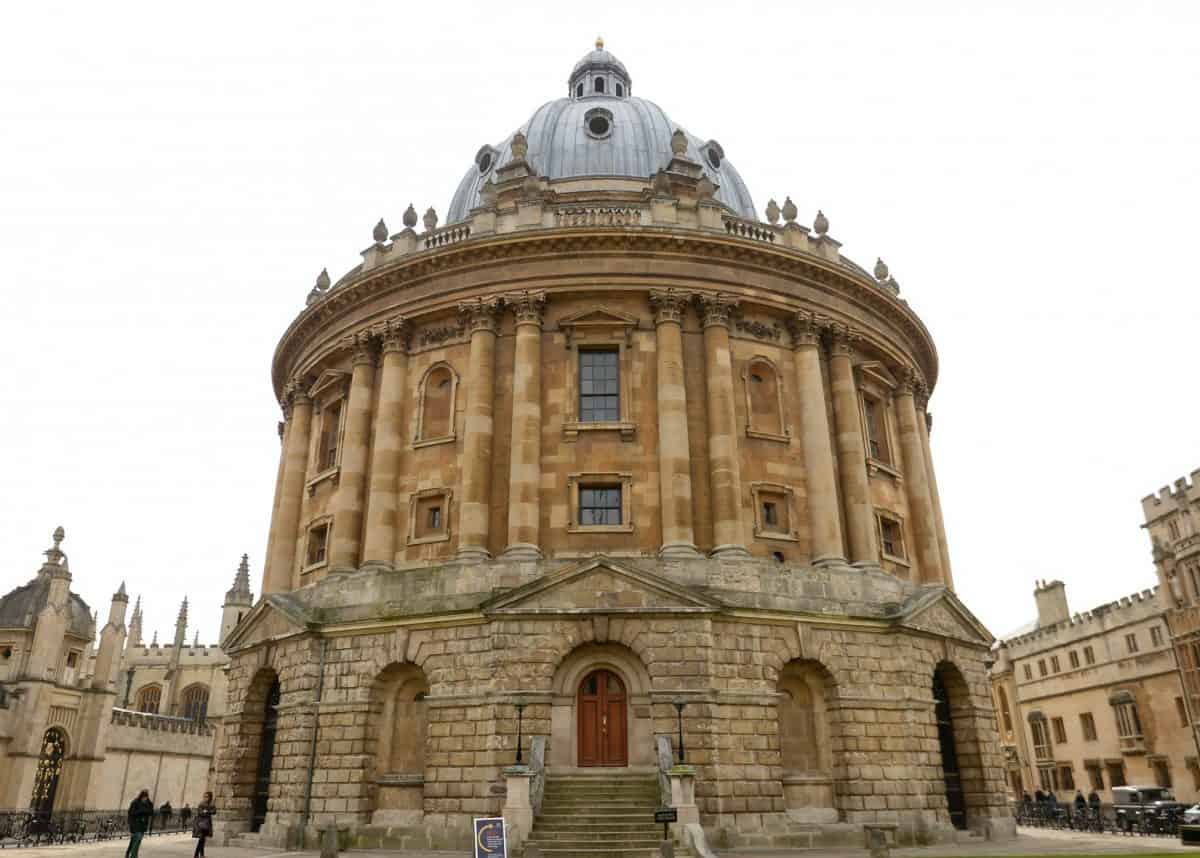 Warnings have been sounded by a college at Oxford University over the so-called “Worcester model” which honours all offers despite results.

Laura Ashe, the tutor for admissions at Worcester, was credited this week after she confirmed the college would accept all students with offers regardless of their A-level results.

Speaking to BBC Radio 4 she said: “For us, at a very simple level, it was clear to us before results came out that these students were not going to have sat exams and therefore we took the view that there wasn’t going to be any new information there that could justify rejecting someone to whom we’d made an offer.

“And, of course, when we did get the results … we discovered something much more disturbing, which was quite how much already disadvantaged students were being further disadvantaged by the way these grades were being given.”

But according to BBC reporter Lewis Goodall other colleges have warned against going down the same route, saying they would be admitting students who might “not flourish”.

He said colleges are now going to have to “explain why they thought students would flourish when they made their offer, on the basis of all the information they had at their disposal, but now withdraw them after the basis of a set of results which clearly are a deeply imperfect way of assessing merit.”

According to Ofqual figures pupils at private schools received double the improvement in A* and A grades compared with those attending state comprehensives – while sixth form colleges received only a tiny bump.

James O’Brien said the equation used by the government to calculate this year’s results “demonstrably delivers further advantage to the children born with the most”.