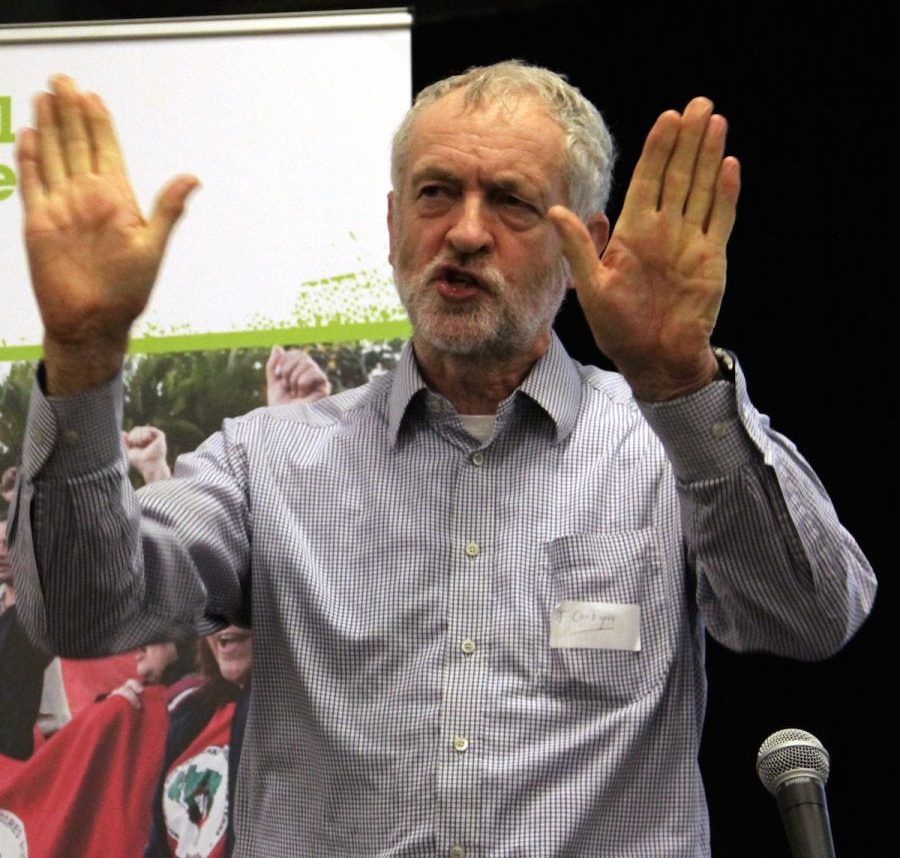 It is news that will not shock any Corbyn supporters, but the mainstream media outlets appear to be deliberately biased against the Labour Leader Jeremy Corbyn. We have reported on this situation before in previous articles.

A YouGov poll has discovered that 51 per cent of people polled agreed that the mainstream media have gone out of their way to be biased against Corbyn. Under a third thought that the media was fair on the left-wing leader.

Unsurprisingly, among Labour’s own supporters, almost seventy per cent of respondents thought the media was collectively attacking Mr Corbyn. For Labour voters who intend to vote for Corbyn in the upcoming leadership race, the figure was a huge 97 per cent. For those who are backing Owen Smith the figure was much lower.

A staggering 90 per cent of Corbyn’s Labour leadership voters believed PR agencies were part of the coup of Labour MPs against him. Additionally over half (55 per cent) said it was likely that the intelligence services, including MI5, were working to undermine him.

Jeremy Corbyn also believes that the media is out to get him, back in the summer he slammed the “ludicrously biased” media for a “systematic undermining” of his time as leader of Brtiain’s second biggest political party.