Shockingly over four million children are living in poverty in the UK. The figures have been released by the DWP (Department for Work and Pensions) and they indicate that there has not been any rise in household income between 2017 & 2018. This leaves 30 per cent (over four million) of children still living below […] 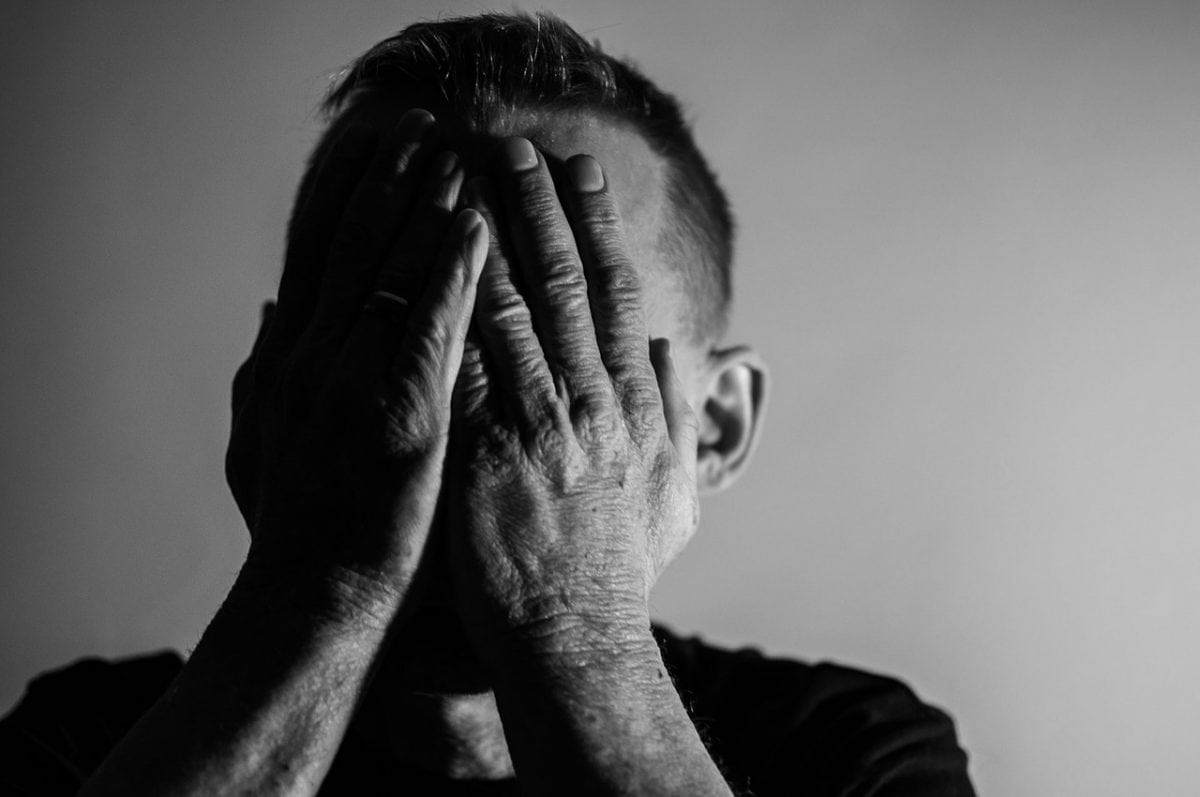 Shockingly over four million children are living in poverty in the UK.

The figures have been released by the DWP (Department for Work and Pensions) and they indicate that there has not been any rise in household income between 2017 & 2018. This leaves 30 per cent (over four million) of children still living below the poverty line.

There is also concern from the Resolution Foundation that 70 per cent of these children actually come from working families.

‘Despite high employment, today’s figures reveal that 70 per cent of children living under the poverty line have at least one parent in work.

‘That is not an economy that is working for everyone.’

Campbell Robb, chief executive of the Joseph Rowntree Foundation think tank, said: “Poverty is a scar on our nation’s conscience.

“Today’s figures support what we are hearing from communities across the UK which is that more working families are struggling to make ends meet.”

A Government spokesman said: ‘Tackling poverty will always be a priority for this Government, and we take these numbers extremely seriously.

‘Employment is at a record high, wages are outstripping inflation and income inequality and absolute poverty are lower than in 2010.

‘But we know some families need more support, which is why we continue to spend £95 billion a year on working-age benefits. ‘We are looking at what more can be done to help the most vulnerable and improve their life chances.’