“He simply has not kept that promise. Meanwhile, the six victims I represent struggle to repair their lives." 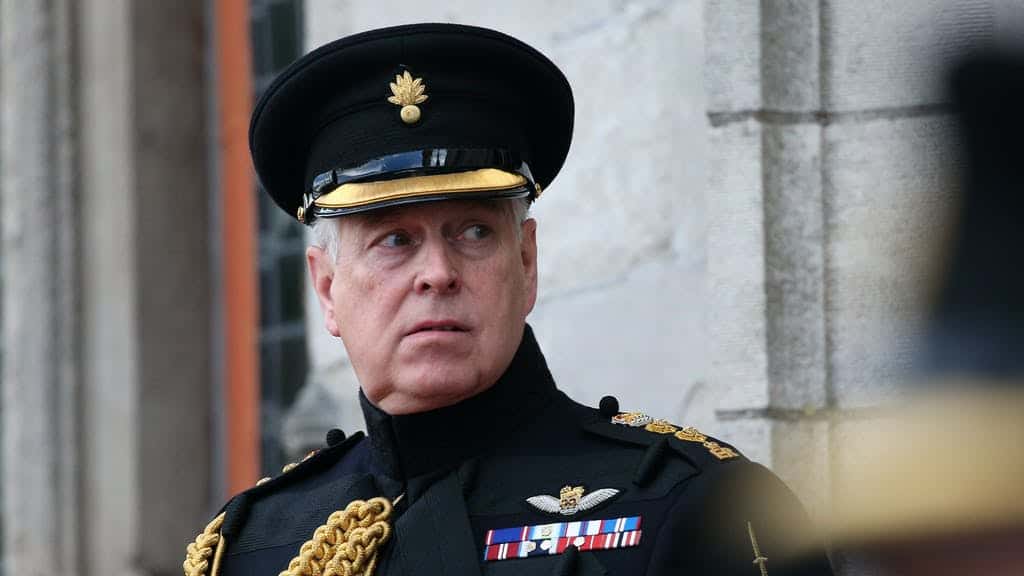 A lawyer representing alleged victims of Jeffrey Epstein has branded it “outrageous” that a year has passed since the Duke of York publicly promised to co-operate with the US authorities.

Andrew – the Queen’s second son – stepped down from public life on November 20 2019, following the fallout from his disastrous Newsnight interview about his friendship with convicted sex offender Epstein.

The duke was criticised for showing a lack of empathy towards the paedophile’s victims and a lack of remorse over his friendship with disgraced financier, who took his own life while in prison last year.

On the first anniversary of the duke quitting royal duties, Lisa Bloom, who represents six of Epstein’s alleged victims, called on Andrew to submit to an interview with the FBI as they investigate the duke’s friend, socialite Ghislaine Maxwell who is accused of procuring teenage girls for Epstein to abuse.

Never too late to do the right thing

Ms Bloom said it was never too late to do the right thing.

In the Newsnight interview with the BBC’s Emily Maitlis, the duke denied claims that he slept with Virginia Giuffre, who says she was trafficked by Epstein, on three separate occasions, including when she was 17, still a minor under US law.

The duke, in a statement released on his parents’ wedding anniversary last year, said that the Queen had given her permission for him to bow out of royal duties for the “foreseeable future”.

He said: “The circumstances relating to my former association with Jeffrey Epstein has become a major disruption to my family’s work.”

Andrew added he continued to “unequivocally regret my ill-judged association” with Epstein and pledged to help “any appropriate law enforcement agency”.

Ms Bloom told the PA news agency: “How outrageous that it’s been a year since Prince Andrew publicly promised to co-operate with law enforcement investigating all those who enabled Jeffrey Epstein’s sexual assaults on hundreds of women and girls.

“He simply has not kept that promise. Meanwhile, the six victims I represent struggle to repair their lives.

“We implore Prince Andrew to submit to an interview with the FBI investigation of Ghislaine Maxwell and other accused co-conspirators, to tell what he knows, to turn over documents and evidence, and to instruct his staff to do so as well.

“It is never too late to do the right thing.”

A spokeswoman for the duke’s lawyers declined to comment.

A statement by His Royal Highness The Duke of York KG. pic.twitter.com/solPHzEzzp

One year on from withdrawing from his public role, the duke is widely expected never to return to royal duties.

He has faced a war of words between his camp and American authorities over his availability to answer questions about Epstein.

Andrew was accused of attempting to “falsely portray himself to the public as eager and willing to co-operate” by US attorney Geoffrey Berman, who was leading the investigation into Epstein.

But the duke’s legal team said he had made three offers to give a witness statement.

Calls for him to speak to the authorities were renewed after Maxwell appeared in court in the US accused of facilitating Epstein’s sexual exploitation of underage girls.

Her trial is set for July next year.

As the royal family adjusted to carrying out engagements via video call during the coronavirus outbreak, Andrew, who categorically denies any wrongdoing, stayed out of the public limelight.

The duke’s milestone 60th birthday in February was a quiet affair, with his planned military promotion to Admiral deferred at his request.

He made a rare appearance in April when he was pictured on Instagram with his ex-wife Sarah, Duchess of York, packing cupcakes into care packages for a hospice.

The duke, who saw active service as a Sea King helicopter pilot in the Falklands War, was not present at the Cenotaph on Remembrance Sunday this month.

The couple were married in a small private ceremony at the Royal Chapel of All Saints at Royal Lodge, Windsor on Friday 17th July. pic.twitter.com/1WMW1nUQ0q

But he was missing from the official photographs released to mark the occasion, with Beatrice and her new husband pictured with just the Queen and the Duke of Edinburgh.

Andrew is preparing to become a grandfather for the first time early next year, when his youngest daughter Princess Eugenie is expecting a baby.

In his Newsnight interview, the duke said that the alleged encounter with Ms Giuffre in 2001 did not happen as he spent the day with Beatrice, taking her to Pizza Express in Woking for a party.

But the duke said he had a medical condition at the time which meant he did not sweat, and that he had no recollection of ever meeting Ms Giuffre.