Activities can range from hiking through the wilderness to being taken to wetlands for instruction on frogs or simply planting flowers at school. 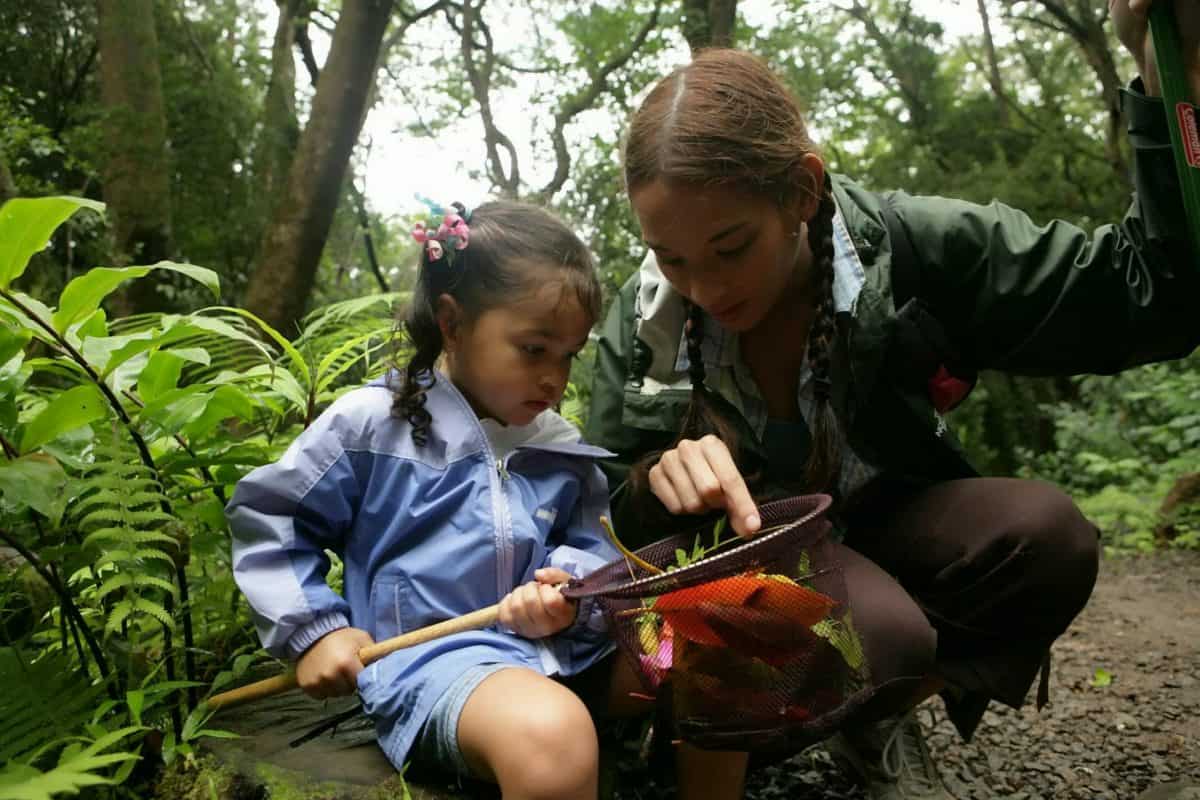 It leads to them being more engaged, attentive, self-motivated and disciplined, say scientists.

What’s more too much focus on indoor lessons may be doing “more harm than good.”

Activities can range from hiking through the wilderness to being taken to wetlands for instruction on frogs – or simply planting flowers at school.

The issue has been debated for years. Now the most thorough analysis to date has found the benefits are overwhelming.

Lead author Professor Ming Kuo, of the department of natural resources and environmental sciences at Illinois University, said: “It’s time to take nature seriously as a resource for learning.

“In fact, the trend of increasing indoor instruction in hopes of maximising standardised test performance may be doing more harm than good.”

A recent government survey found in an average month during 2013-15 only eight per cent of children in England visited the natural environment with their schools.

A study by Kings College London showed the main reason is teachers lack confidence in taking pupils outside.

They also identified the principle of ’cause-and-effect’ – in other words improvements in education resulted directly from being outside more.

“And all of these have been shown to improve learning.”

It also creates a calmer, quieter and safer setting for learning and fosters warmer, more cooperative relations among students. And it affords more creative and exploratory forms of play.

She expected the critical review to lead to more questions than answers. Instead, all signs pointed to the same result.

Prof Kuo said: “Do experiences with nature – from wilderness backpacking to plants in a pre-school, to a wetland lesson on frogs – promote learning?

“Until recently, claims outstripped evidence on this question. But the field has matured, not only substantiating previously unwarranted claims but deepening our understanding of the cause-and-effect relationship between nature and learning.

“Similarly, over fifty studies point to nature playing a key role in the development of pro-environmental behaviour, particularly by fostering an emotional connection to nature.

She said the evidence here is particularly strong – from experiments evidence to standardised test scores and graduation rates.

The findings published in Frontiers in Psychology represent the first time all of the lines of evidence have been pulled together.

Prof Kuo said they make a much stronger case for the importance of spending time in nature.

They also provide an explanation for something that has been puzzling scientists in the field – why even small doses of nature sometimes have surprisingly large effects.

The researchers say the key is seeing how these effects work together – in individual students and in classrooms.

Co-author Michael Barnes, a doctoral student at Minnesota University,said: “If something not only makes a student more attentive, but also less stressed and more interested, then you can see how it could have a large effect on their learning.

“Furthermore, if you put a bunch of kids in a classroom and they’re all attentive, absorbed, and interested, that sounds like a different classroom than one where they’re all stressed, agitated, not getting along, etc.

“So you can start to see how these large effects could make sense.”

These effects extend beyond academic achievement, say the US team. It seems to foster personal skills and qualities important for future success – and may play a critical role in helping children grow up to be environmental stewards.

“All of these line up with skills we know are important for kids’ ability to thrive in the 21st century.”

Prof Kuo said: “Even small exposures to nature are beneficial. If you’re indoors, having a view of your yard as opposed to facing the wall, that makes a difference.

“At the same time, more is better. That’s one of the things that gives us more confidence that we’re seeing a real cause-and-effect relationship.

“It’s time to take nature seriously as a resource for learning – particularly for students not effectively reached by traditional instruction.” 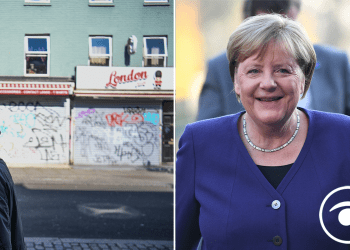