“The Government is wasting hundreds of millions on a system that doesn’t seem to function or even use basic common sense." 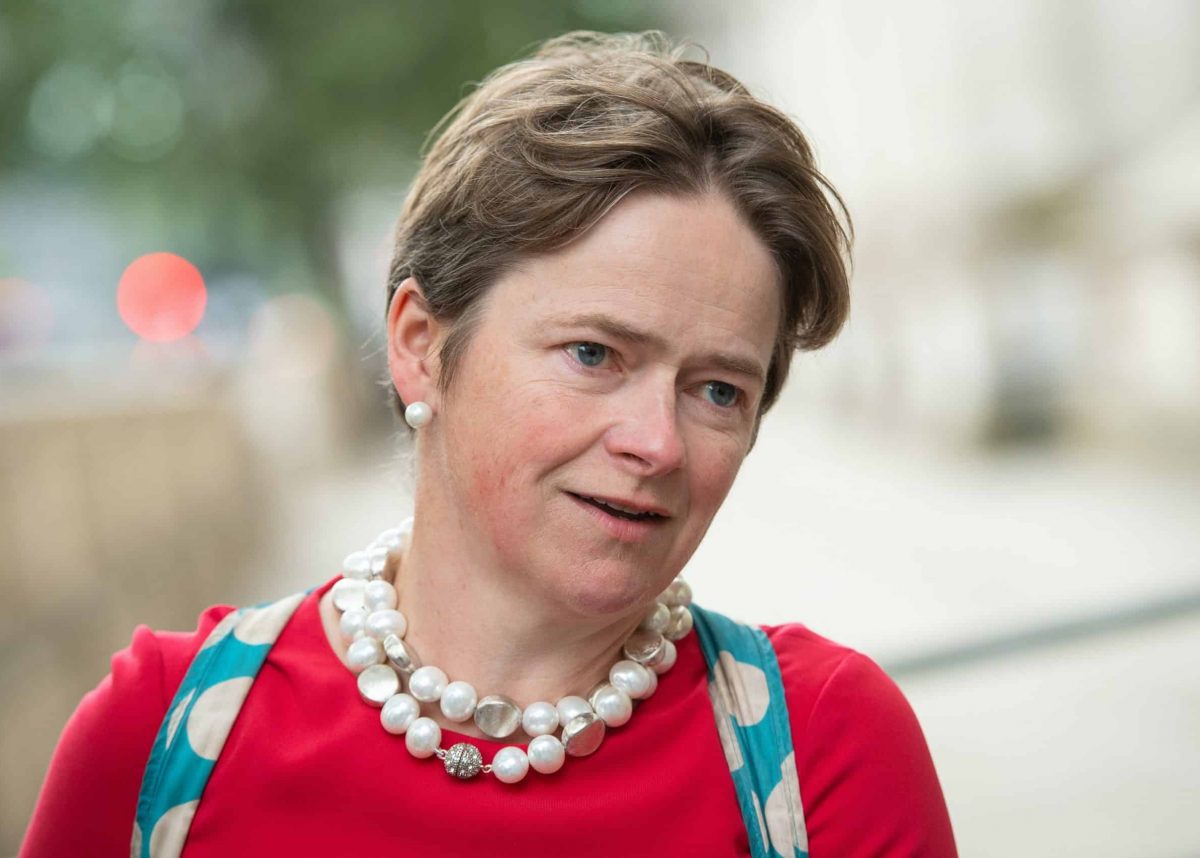 The outsourced test and trace system has failed to reach nearly a quarter of a million close contacts of people who have tested positive for coronavirus, according to a new analysis.

Private firms Serco and Sitel failed to contact 245,481 contacts in England either online or from call centres over four months – missing nearly 40% of contacts, the figures show.

Labour said the figures show test and trace is “on the verge of collapse” and highlight the need for a short national lockdown to allow the Government to fix the system.

The Government defended the system, saying test and trace is “breaking chains of transmission” and had told 900,000 people to isolate.

Boris Johnson pledged in May that the system, which has cost £12 billion, would be “world-beating” and a successful tracing programme has long been hailed as a way to ease lockdown measures.

Labour’s analysis of official figures released this week showed more than 26,000 people in the week up to October 7 were not contacted in north-west England, where the Liverpool region and Lancashire have been plunged into the severest restrictions.

The Prime Minister has threatened to impose the Tier 3 measures on neighbouring Greater Manchester, even if local leaders do not consent because they are demanding greater financial support.

Shadow Cabinet Office minister Rachel Reeves said: “We are at a decisive moment in our efforts to tackle coronavirus, and these figures are a new low for a test and trace system on the verge of collapse.

“The Government is wasting hundreds of millions on a system that doesn’t seem to function or even use basic common sense.

“The Prime Minister must act now to reverse this trend. That is why Labour is calling for a short, sharp circuit break to fix testing, protect the NHS and save lives.”

The figures showed that the private firms did reach 372,458 contacts in the period of the data, May 28 to October 7.

“Complex” cases – which include outbreaks linked to hospitals, care homes, prisons or schools – are handled by local health protection teams, which statistics show have far higher rates of success.

A Department of Health and Social Care spokesman said: “We’re continuing to drive forward local contact tracing as part of our commitment to being locally led, with more than 100 Local Tracing Partnerships now operating, and more to come.”

He added that, when including local teams, 84% of contacts had been traced “where communication details were provided”.

This week Labour leader Sir Keir Starmer called for Mr Johnson to implement a two to three-week national circuit-breaker lockdown so test and trace can be improved.

The Prime Minister on Friday continued to resist the move, which has been suggested by the Government’s Scientific Advisory Group for Emergencies (Sage), but said he “can’t rule anything out”.

Sage has also said in recently published documents that the system was only having a “marginal impact” on Covid-19 transmission. 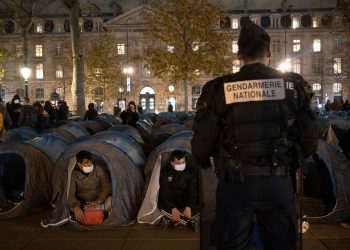