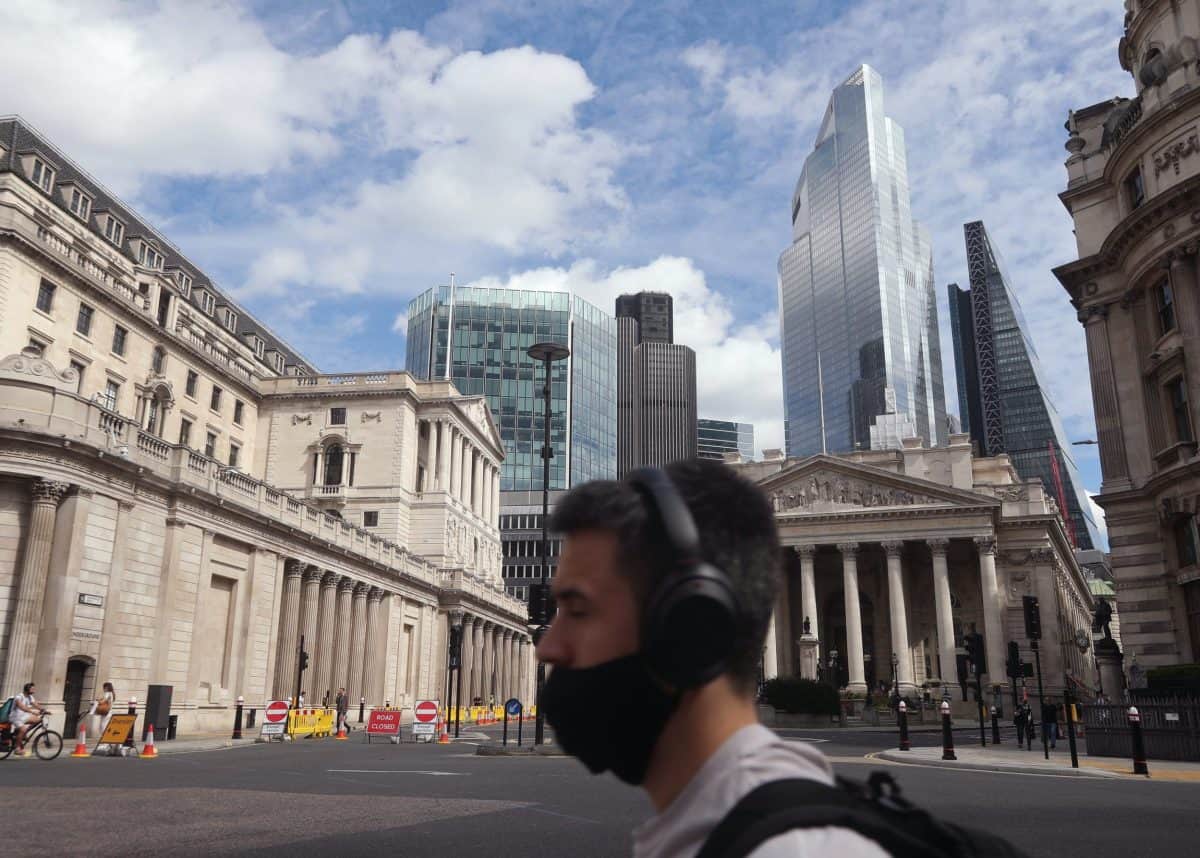 As the government urges Brits to return to the office, polling has revealed that the group who most want workers back are those aged 65 and over.

The over 65s have sent out a rallying call for Brits to return to the office as the government gears up to roll out a publicity campaign extolling the virtues of heading back to the workplace.

“Back to the office with you!” say Britons who are no longer of working age. Britons under the age of 65 are less sure now is the right time to return to the workplace… https://t.co/MzAuA5uaap pic.twitter.com/OnLXutYv6M

The polling has been released as the government prepares to unleash a media blitz warning “Go back to work or risk losing your job”.

According to Telegraph reports ministers are sending out the message that struggling firms will find it easier to hand out P45s to people they never see rather than those who have been at their desks during the pandemic.

Labour MP Lucy Powell said it “beggars belief that the government are threatening people like this during a pandemic”, while Ryan Bourne said it is “quite frankly none of the government’s business” what firms should be advising their staff to do.

It beggars belief that the government are threatening people like this during a pandemic. It’s unconscionable. https://t.co/QcFMlLbS5J

There has also been some fierce reaction to the YouGov poll, the best of which we have compiled below:

Can the over 65s please just fuck off https://t.co/BykbENOGhM

You know what, if over 65s want people to go back to the office, they can go first. https://t.co/mpNWoafBj4