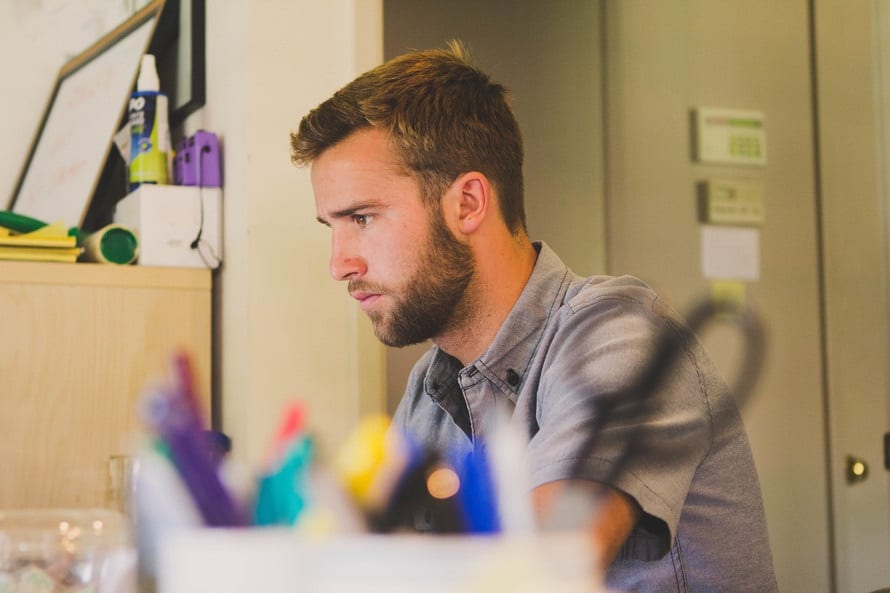 The National Union of Students has criticised the government’s decision to replace grants paid to students from low-income families with loans.

Starting today students from families with annual incomes of £25,000 or less will not be able to apply for the £3,387-a-year grant to cover living costs. Instead, they will be forced to apply for a maintenance loan.

The NUS has criticised the “disgraceful” move, saying it will mean poor students will be saddled with a lifetime of debt.

NUS vice-president Sorana Vieru told BBC Breakfast: “It’s a disgraceful change that basically punishes poorer students simply for being poor, so they have to take a bigger loan than those students from privileged backgrounds.

“It could put off students from underprivileged backgrounds from applying, who might not understand how the loan system works, or are very debt-averse.

“We also know that mature students are way more debt-averse than younger students and BME [black and minority ethnic] students perceive student debt on a par with commercial debt.”