IPSA announced a planned payrise of £3,360 would go ahead just months after nurses were shunned. 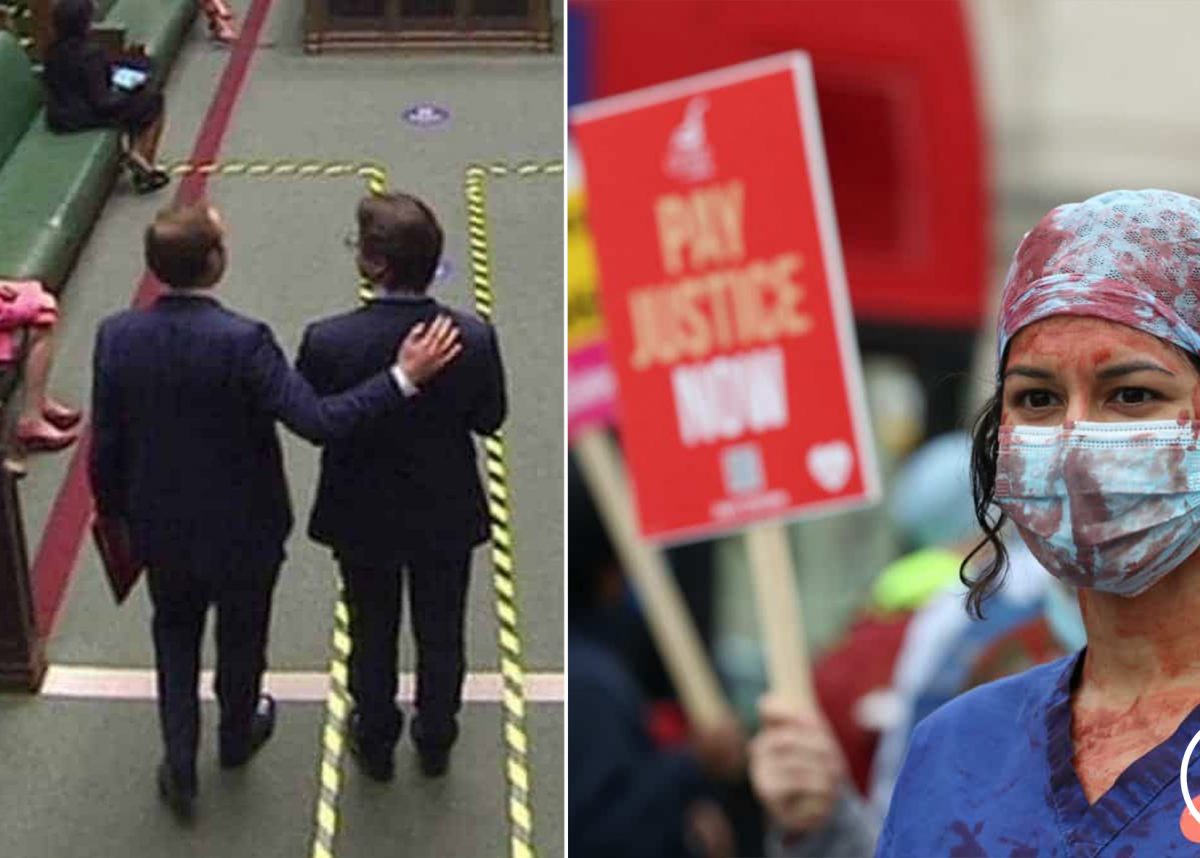 The Independent Parliamentary Standards Authority was described as “tin-eared” today after it recommended that a £3,300 pay rise for MPs should go ahead, despite pleas from nurses being shunned just months prior.

Look nurses if you wanted a massive pay rise instead of some claps you should have focused your efforts on leaving 40,000 people dead https://t.co/yUwVYDEHbq

TLE research found Members of Parliament have been handed eight pay rises in the last ten years – while nurses have seen their average salary slashed by more than 7 per cent across the decade.

Since IPSA took control of MPs’ pay in 2010, salaries have been linked to average changes in public sector pay.