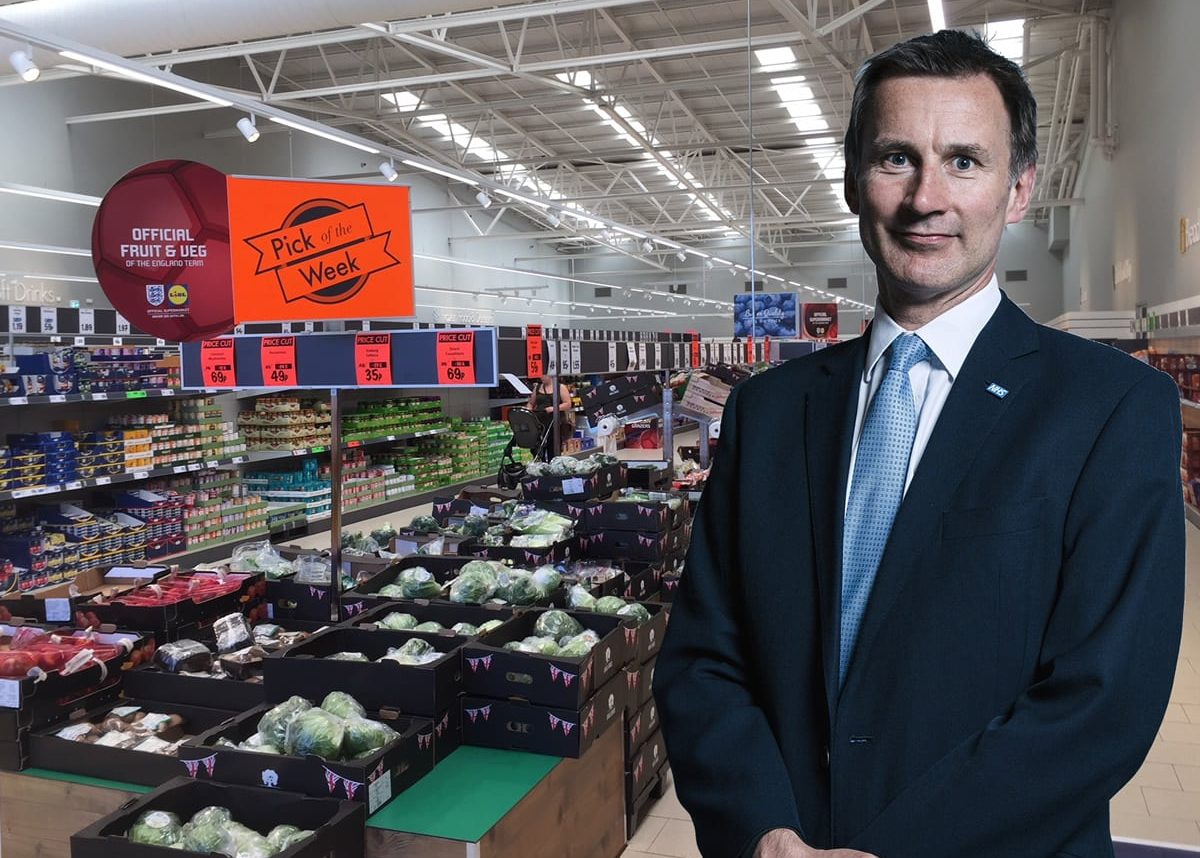 With an astonishing shortage of 40,000 nurses across the UK, the NHS continues to face a drain on staffing as nurses quit for better pay, hours and benefits in supermarkets like Lidl.

The NHS staff crisis has already deepened since the Brexit vote, which led to a fall in the pound and reduced the attractiveness for foreign doctors and nurses to work in the UK.

As years of real-term pay decreases bite, together with low morale, rising prices and a stagnating economy, NHS nurses are voting with their feet and leaving to take on shelf stacking and other jobs.

Last year NHS leaders warned that the health service is now so understaffed that patient safety is being put at risk. Chris Hopson, NHS Providers’ chief executive commented: “Years of pay restraint and stressful working conditions are taking their toll”.

“Pay is becoming uncompetitive. Significant numbers of trusts say lower paid staff are leaving to stack shelves in supermarkets rather than carry on with the NHS.”

“We are getting consistent reports of retention problems because of working pressures in the health service causing stress and burnout.”

TheLondonEconomic spoke to one nurse, Catherine*, 28, who made the switch to Lidl. The former nurse told us why she changed careers:

‘Since I was a child I wanted to be a nurse and help care for people. I went straight into nursing from school. I knew it wasn’t the best-paid career, but I thought it would be worthwhile and I’d be making a difference.

‘Sadly, it got to the point where my morale was so low, I couldn’t take it anymore.

‘Lots of my colleagues were leaving the profession, going home [to their country of origin] or joining [private] nursing companies. There weren’t enough nurses on the ward, so we couldn’t do our jobs very well. Patients would just complain at us all day because they weren’t getting the attention they needed.

‘[the price of] Everything’s going up and it’s harder and harder to make ends meet. We’re never able to treat ourselves or go on holiday. Everything I buy for my daughter is second hand including her school uniform.

‘A new Lidl opened up near the end of my road so I applied and got the job. It means I don’t need to drive to work anymore, where I was even charged for parking.

‘The best thing is my hours are a lot more sociable. Pay is around the same level, but I get ten per cent off my shopping and I’ve sold my car, which saves a lot of money. Overall I’m slightly better off, but I have much, much less stress.

Jobs website Glassdoor lists the following benefits that employees at Lidl can expect:

Under mounting pressure from the public, and following the ‘£350 million to the NHS’ Leave campaign lie, Theresa May last week announced a £20bn ‘Brexit dividend’ spending increase for the NHS, but refused to be drawn on how it would be funded.

The announcement immediately came under fire. Opposition leaders pointing out her figures were both misleading and unclear. The commitment appears to begin beyond the term of the current Government and there is no detail about how the spending would be funded. Some experts claim the funding amounts to a real-term cut in funding over the same period.

One Tory MP said “It is truly pathetic. The availability of money for the NHS has nothing to do with Brexit at all. If anything, Brexit makes us less able to fund the NHS because it hits the economy. And for them to suggest the reverse is truly shameful.”

Relating to the comments from NHS leaders last year, Jonathan Ashworth, Labour’s health spokesman told The Guardian Newspaper: “This is a stark warning from NHS Providers about the Conservatives’ catastrophic management of the NHS workforce. It is incredible and disgraceful that NHS staff are leaving to work in supermarkets instead because NHS pay has been squeezed so far.”

Norman Lamb, The Liberal Democrat MP who served as a health minister between 2012-15 during the coalition government said “You can’t possibly justify this [real term pay cut] over such a long period. It is also stupid because great staff will vote with their feet and leave.”

Lamb contrasted his party’s plan for a 1p increase in income tax to fund the NHS. May refused to specify if her future pledge for a ‘Brexit dividend’ will be generated from extra taxes.

*not the interviewee’s real name.  Featured image taken from Official Portrait of Jeremy Hunt [CC BY 3.0 (https://creativecommons.org/licenses/by/3.0)], via Wikimedia Commons