Wilbald Tesha has become the 196th frontline worker whose death has been verified by the PA news agency during the pandemic. 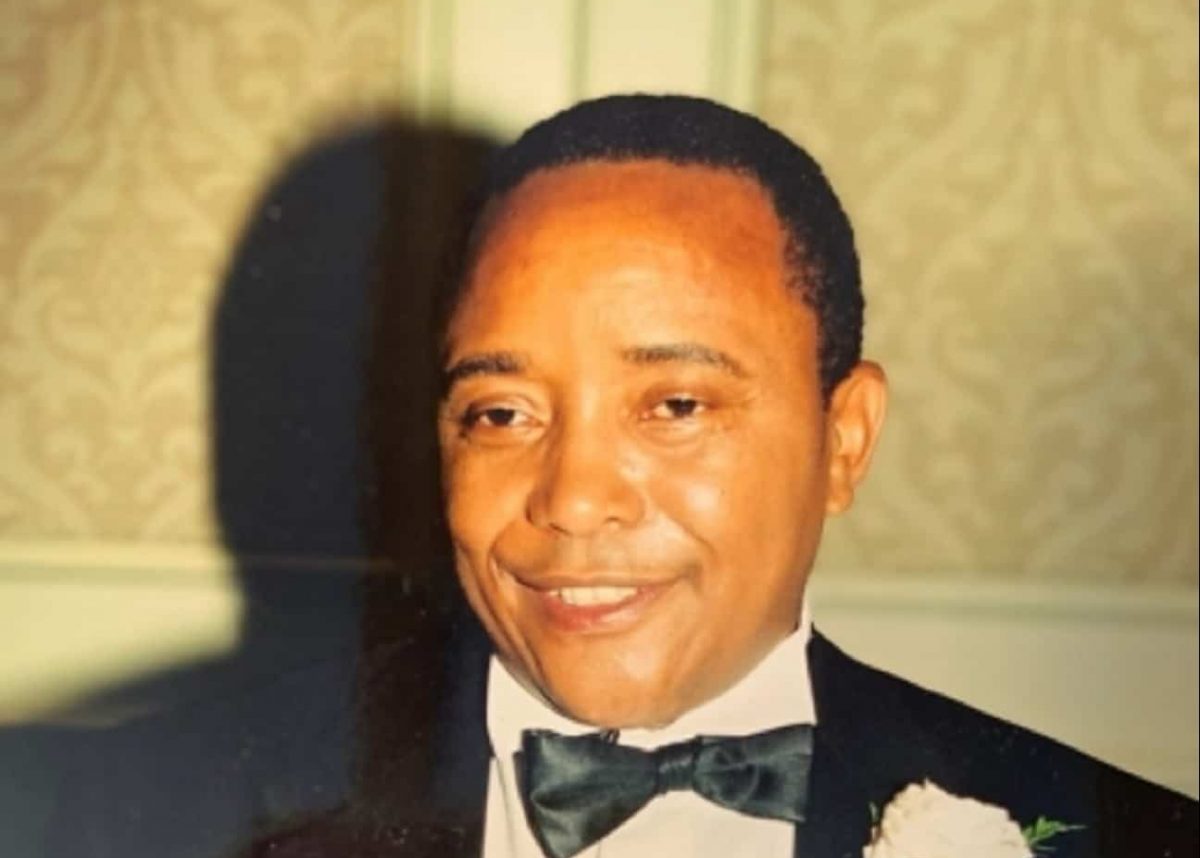 A nurse who spent 30 years working for the NHS has become the latest frontline healthcare worker to die after contracting Covid-19.

The father of one came from a small village at the foot of Mount Kilimanjaro, Simbwe, and had been living and working in Eastbourne for the last three decades.

Samantha Allen, chief executive of the Sussex Partnership NHS Foundation Trust, said: “I have heard many, many wonderful things about Tesha and what a kind, caring and compassionate nurse he was – a good friend to many and someone who would do anything to help another.

“I know he will be dearly missed and over the days and weeks ahead we will do all we can to support his family, friends and colleagues.

“I do not underestimate the impact of his loss across the teams in East Sussex, particularly all who worked with him in Eastbourne and on the many patients Tesha will have come to know over his many years in the service.

“I know our psychology team has been in touch with colleagues in East Sussex to discuss immediate support needs. We are of course all here to support our colleagues who knew him well, both as a colleague and a friend.

“I have made contact with Tesha’s family and will continue to discuss with them and staff who knew him well how we can acknowledge Tesha’s significant contribution to the NHS, local services and his support to his community in Tanzania and the charity he was involved in. ”

Described as the “most humble, caring and committed man”, just prior to his death he had been in discussions with the Wishing Well charity about developing a new project to support the children and families from his Tanzanian village.

A fundraiser has been set up to try to continue his work with his former primary school.

More than £6,600 has so far been donated, which organisers said will be enough to “completely refurbish every classroom in the school”.

A book of condolence is being organised by the NHS trust for his family.

He is the 196th frontline healthcare worker whose death has been confirmed by the PA news agency.

The figure is likely to be still lower than the true number of workers who have died, as the names of some victims will not yet be in the public domain.