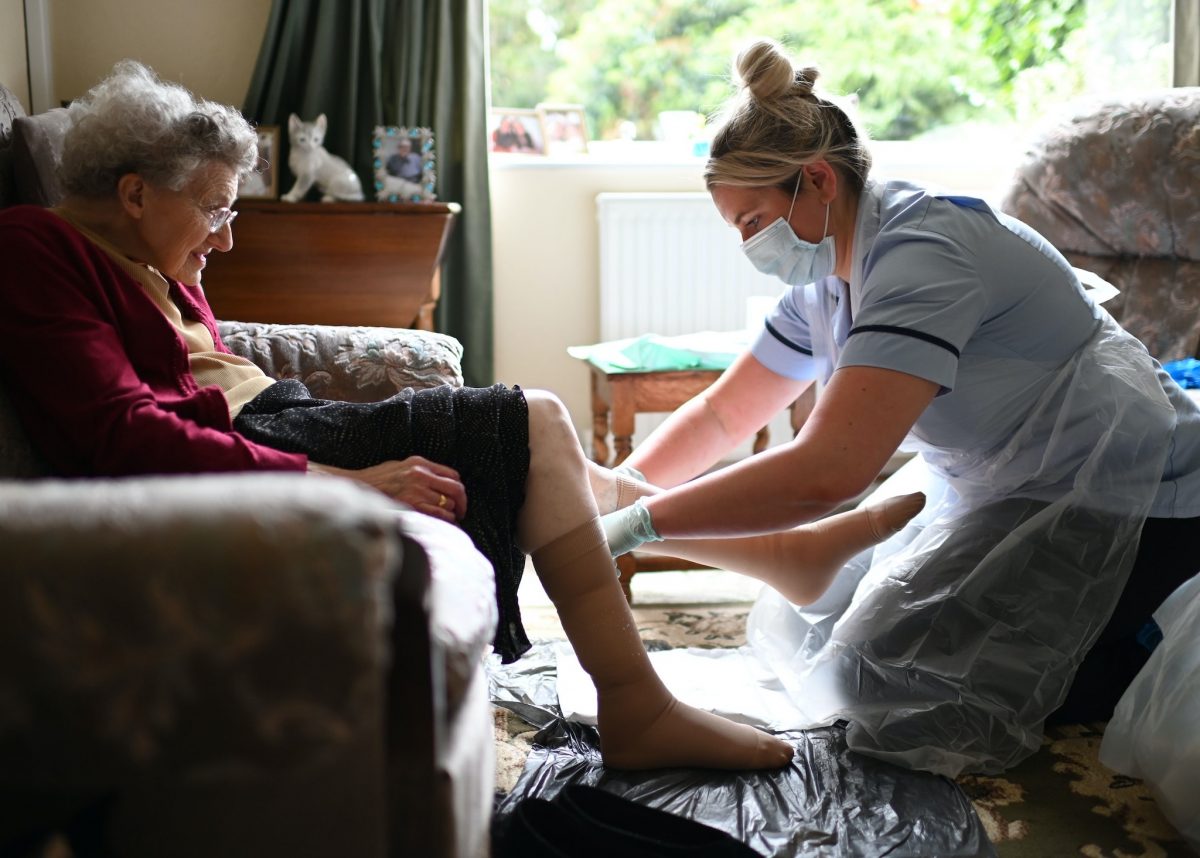 The PM has said a second wave of coronavirus has arrived in the UK, there has been “widespread growth” of the virus across the country.Public Health England (PHE) warned that data published on Friday could be a sign of “far worse things to come”, as the Office for National Statistics (ONS) said cases are thought to have almost doubled in a week to 6,000-a-day in England.

The Government’s Scientific Advisory Group for Emergencies (Sage) said the R number – representing the number of people an infected person will pass the virus to – has risen to between 1.1 and 1.4, meaning cases could rise very quickly.

“There’s no question, as I’ve said for several weeks now, that we could expect (and) are now seeing a second wave coming in,” Johnson said.

He made the comments as he was visiting the Vaccines Manufacturing Innovation Centre construction site near Oxford. He added said: ‘I don’t want to go into bigger lockdown measures at all, we want to keep schools open and it is fantastic the schools have gone back in the way they have. We want to keep the economy open as far as we possibly can, we want to keep businesses going.

‘The only way we can do that is obviously if people follow the guidance.’

People should stop “whingeing about not meeting granny at Christmas” as much could change in the coming weeks, according to a Tory former minister.

Lord Blencathra took aim at the media before also praising “oriental tourists” in London for wearing masks over the years, and advising others to follow their lead when in public places.

He added it serves people right if they catch Covid-19 after cramming themselves into a “ghastly Ryanair flight” or pack into pubs, but expressed his deep concern that they will infect other “innocent” people.

Lord Blencathra was speaking in a debate on face covering regulations in England, in which he supported the measures in place and pressed the Government to simplify the rules on wearing face masks.

Separate Government rules which limit social gatherings to six people have caused concern for people about the impact it will have on their Christmas celebrations.

“Christmas is three months away and anything can happen in the meantime.”

He continued: “On a train, passengers and crew wear masks most of the time, but shop assistants are exempt, it seems.

“I was in a shop last week and every shopper was wearing a mask, but a guy filling the shelves had no mask and was coughing and wheezing like an old sheep with lungworm. How does that encourage others to obey the law?

“I am a libertarian and … if someone wants to kill themselves with 60 cigarettes a day, I don’t mind so long as it does not affect others or I have to pay for it.

“That is why I deeply resent those who are guzzling themselves obese and expect NHS taxpayers to pay the bill for their diabetes treatment.

“So I don’t care if people cram themselves into a ghastly Ryanair flight or pack a pub and they get Covid-19, it serves them right, but I do care very deeply indeed that they are infecting other innocent people, such as their more elderly relatives, their friends and their workmates.

“For many years, we have seen oriental tourists in London wearing masks.

“It’s nothing to do with Covid-19, but out of courtesy because they had a cold and did not want to infect others. I commend that oriental courtesy and culture.

“It is high time everyone in this country did the same every time they are outdoors or in public places with no exemptions, except for a few medical exemptions, and no excuses. Report them instantly and hit them hard with penalties when they do not comply.”