"Barbados decides, quite reasonably, that they do not want their Head of State to be based in a palace 4,000 miles away. Cue the British and their sense of entitlement... Doesn’t this just prove Prince Harry’s point?" 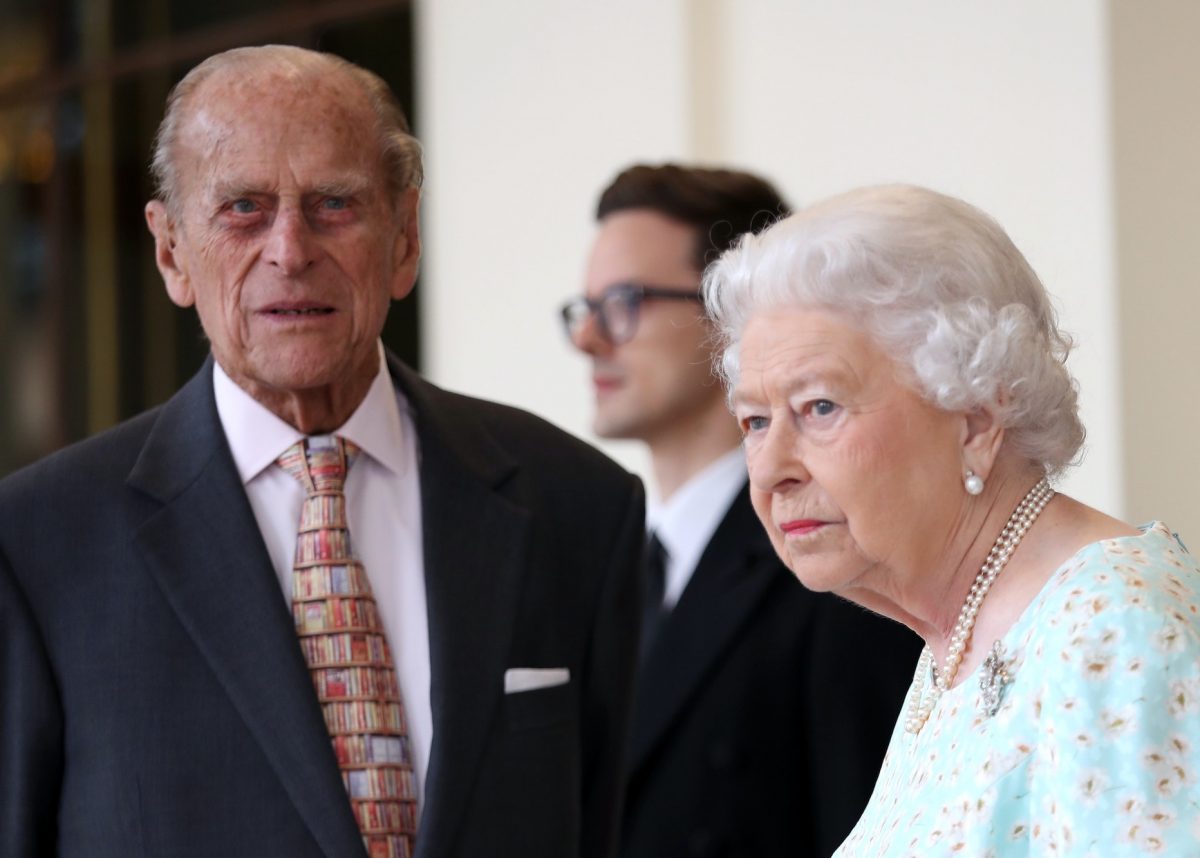 The sun has pretty much set on the British Empire as another country has decided to leave its past association with the Royal Family behind.

The Caribbean nation of Barbados plans to remove the Queen as its head of state and become a republic by November 2021. The country gained its independence from Britain in 1966, though the Queen remains its constitutional monarch.

Civil rights lawyer Kristen Clarke tweeted: “Barbados to relieve the UK Queen of her duties by 2021. Barbados will take the next logical step toward full sovereignty and become a republic by the time we celebrate our 55th anniversary of independence. This is the globalization of #BLM.”

It is a decision that has been welcomed by many but not everyone wished the country well.

Royal Correspondent & Editor Charlie Proctor Tweeted: “Barbados decides, quite reasonably, that they do not want their Head of State to be based in a palace 4,000 miles away. Cue the British and their sense of entitlement… Doesn’t this just prove Prince Harry’s point?”

Some of the comments he shared include “Go – & be independent – & when the HURRICANE season comes – Don’t expect, – ROYAL NAVY – ships to come with supplies, restitution & INFINITE, ample of resources and restoration! bye bye! & Don’t expect ELITE holiday makers to come to an island no longer Monarch supported.!”

In response Charlie Tweeted: “Elite holiday makers? what on Earth is that supposed to mean? Perhaps it is those who snub a Skegness caravan for a Cornwall cottage.”

Another critic of the decision chipped in with ‘How much money will that save us and will all the immigrants in this country go back.” One person said “Fools, they should feel honoured, I hope they don’t regret that move.”

It could lead to their Caribbean neighbour Jamaica making the same move soon towards severing ties with the British Monarchy, Proctor Tweeted: “Now Barbados has played their cards, other CARICOM countries will follow. Jamaica will be next. Both main parties favour a Republic.”

Reading the speech, Governor-General Dame Sandra Mason said: “The time has come to fully leave our colonial past behind. Barbadians want a Barbadian Head of State.

“This is the ultimate statement of confidence in who we are and what we are capable of achieving.

“Hence, Barbados will take the next logical step toward full sovereignty and become a Republic by the time we celebrate our 55th Anniversary of Independence.”

In 1998, a Barbados constitutional review commission recommended republican status, and in 2015 Prime Minister Freundel Stuart said “we have to move from a monarchical system to a republican form of government in the very near future”.

Most Caribbean countries have kept formal links with the monarchy after achieving independence.

Barbados would join Trinidad and Tobago, Dominica and Guyana if it proceeds with its plan to become a republic.

Barbados took another step towards independence from the UK in 2003 when it replaced the London-based Judicial Committee of the Privy Council with the Caribbean Court of Justice, located in Trinidad and Tobago’s Port of Spain, as its final appeals court.

She claimed that females are more ‘caring’ than males, and consider more the impact their decisions will have on people’s feelings, meaning it’s easier to change people’s behaviour.

When quizzed if her views could be called sexist she replied: ” ‘I don’t think [it is sexist]. I think in households women negotiate in everything we do everyday.

‘Women also have to cooperate with men and we get that, so it gives us a complete picture, and I try not to use the sexist prism. But I want us to understand the attributes women bring to public office do make a difference.’